PRO TIP: If the country you’re visiting or living in ranks low for internet freedom but isn’t featured in our list of anti-VPN countries, it may be worth doing a bit more research to figure out whether you can use a VPN there.

While VPNs are not illegal in the country, their use is restricted and the government has already blocked certain VPN providers. Türkiye blocks many mainstream social media services and websites with the goal of terrorism prevention, and to avoid politically sensitive content.

VPNs are blocked completely, and any attempts to use them are detected and subjected to penalties. It is one of the more extreme cases of VPN ban. Most of the citizens can only use Turkmenet, a heavily censored version of the telecommunication network. The state also acutely surveils and monitors all your online activities. Because of such weird internet setup, even advanced VPN tools such as obfuscated servers wouldn’t help much here. 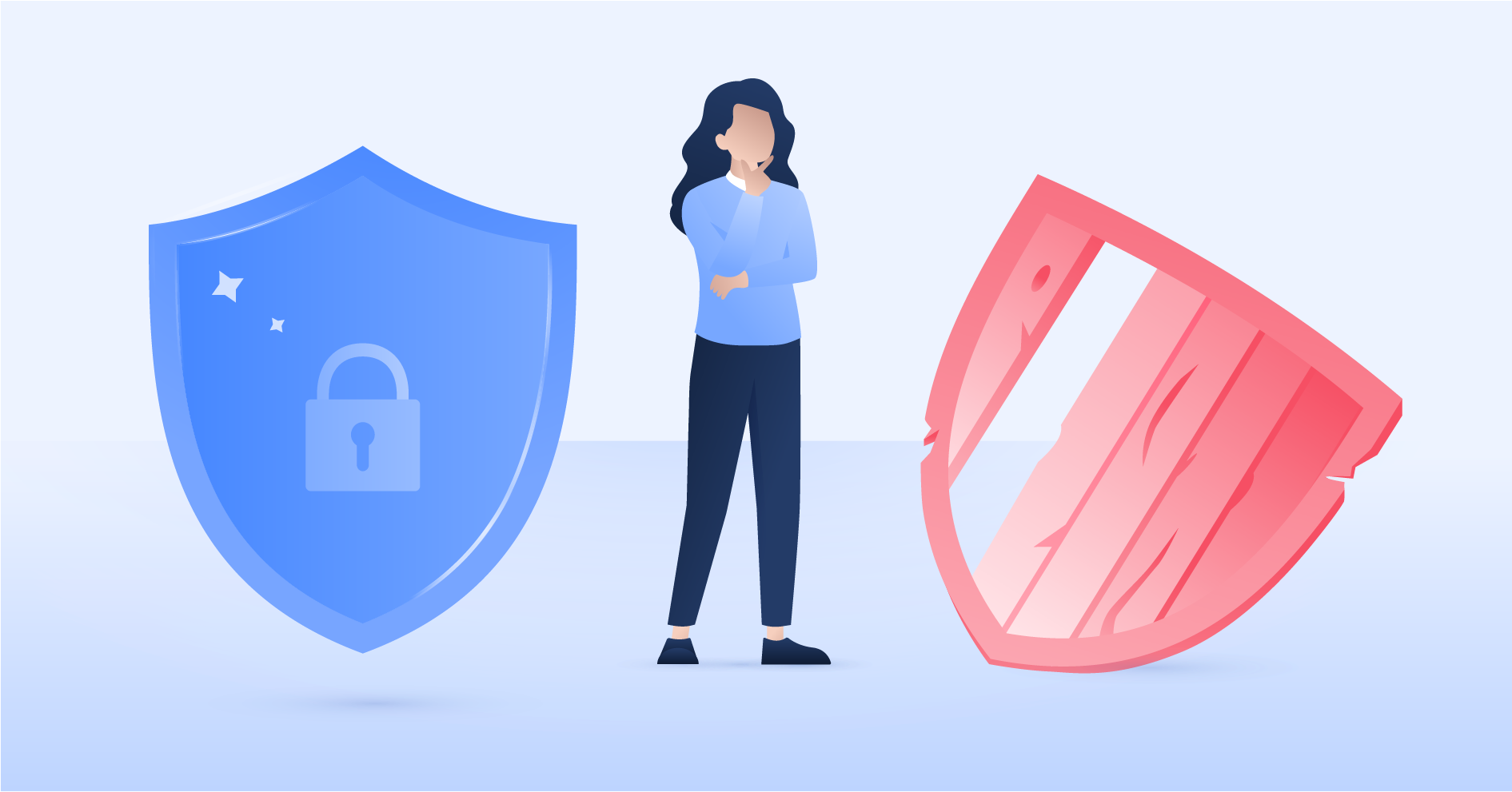 Connection Best cheap VPNs: too good to be true? 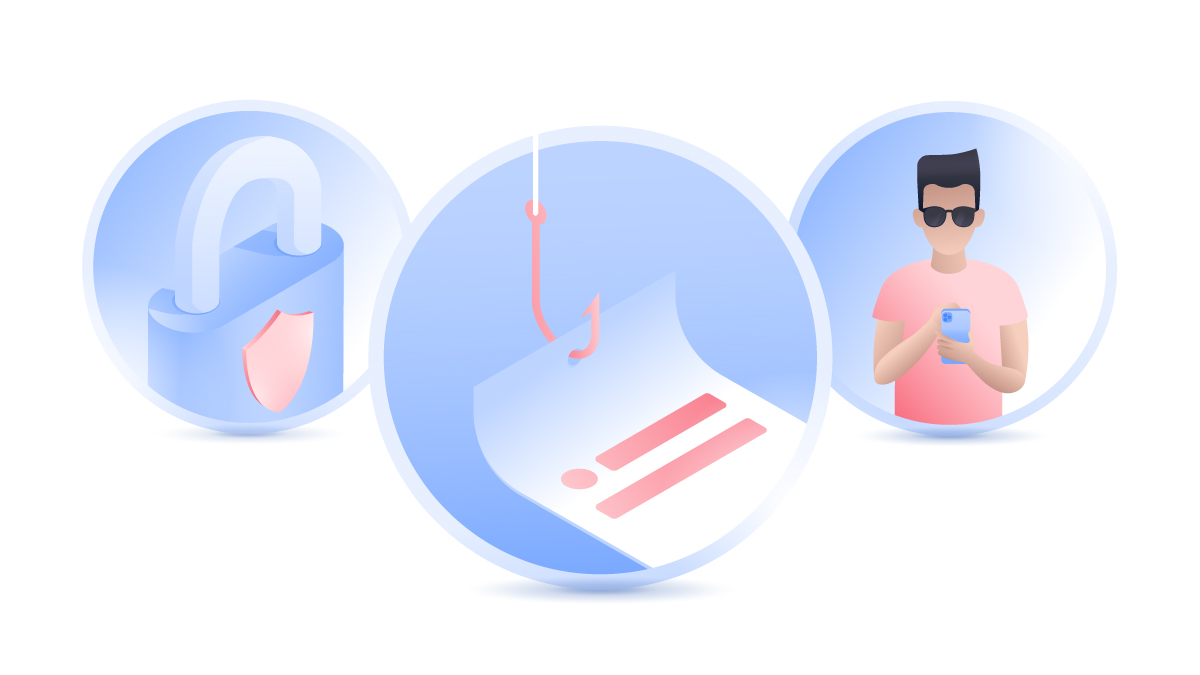 With a good VPN, changing your location is very simple. For example, if you're in China and you connect to a server in California, your data will be sent to that server before it's passed on to the website you're trying to reach. This can help you get access to the unrestricted internet.

Can I get in trouble for using a VPN?

If you're in the US, you won't get in trouble for using a VPN, because VPNs are legal.

However, if you're outside of the US, it's important to check the laws of the specific country you're in, to make sure you're not breaking any local laws. 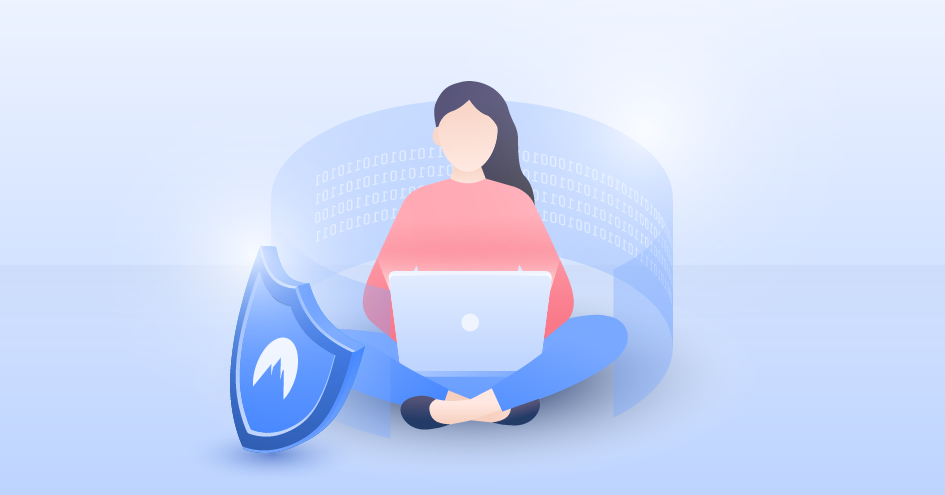