We take internet freedom for granted, but there are still many places where you can face jail time or worse because of a single Facebook post. And Egypt is one of those places. Learn more about its restrictions and why you should use VPN in Egypt.

Egypt is not a place where you can express yourself freely. On the contrary, the country has a pretty poor record on internet freedom, coming in low on the world’s Freedom of Speech Index. And it seems to be getting worse with time. In Egypt, you can be persecuted for your political opinions, religious views, personal beliefs, and more.

Internet freedom was significantly reduced in Egypt after the 2011 protests, which were also led to a major internet shutdown. However, censorship existed before 2011 too. The government arrested and imprisoned bloggers for their opinions, banned websites, and heavily monitored internet users through state-influenced internet service providers (ISPs).

In 2011, the government blocked Twitter and Facebook — and eventually the whole internet — for several days. Then in 2019, following new protests, Egyptian authorities disrupted services like WhatsApp and Signal. They also disconnected internet and phone networks in Sinai Peninsula during military operations.

How do Egypt’s internet freedoms compare with other countries?

According to the Freedom House Internet Freedom Score system, Egypt’s is considered “not free” since 2015. Things have only gotten worse since then.

The president introduced a new cybercrime law back in 2018, which limits freedom of speech dramatically. Also, apparently to prevent the spread of information, social media channels with more than 5000 followers are treated as media outlets in Egypt, leaving them open to further legal action.

Of course, Egypt claims such measures are necessary for battling terrorism and protecting national security. In practice, this is rarely the case, however.

The following services and sites are either banned or restricted in Egypt: 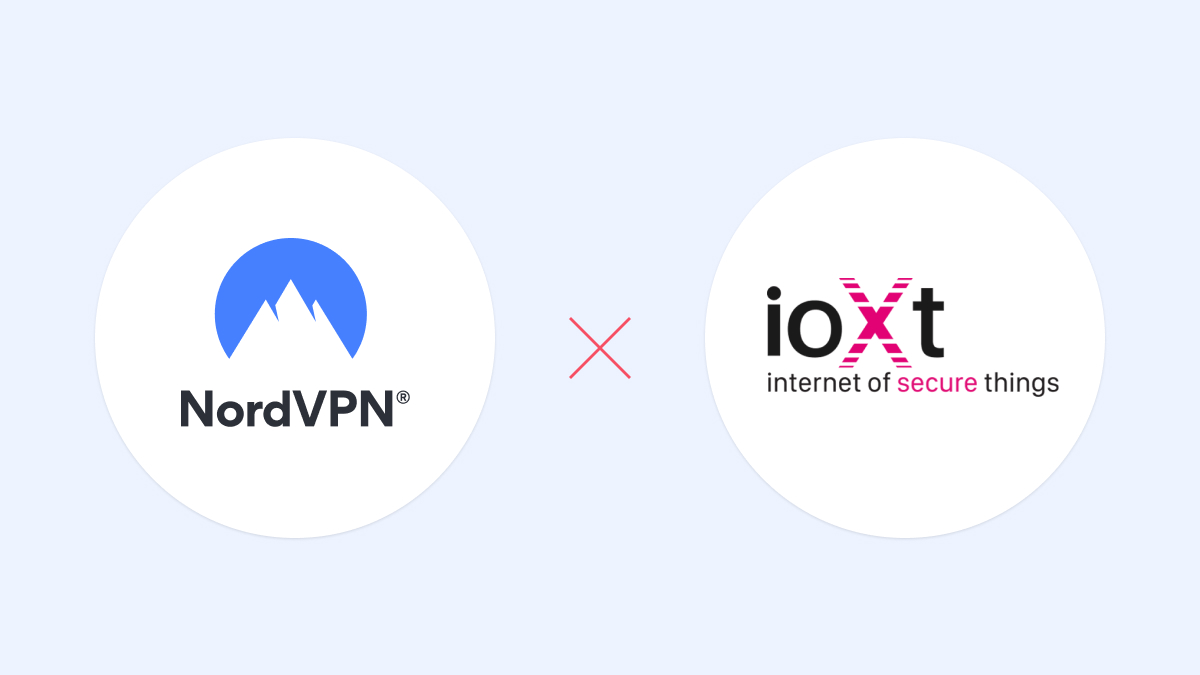 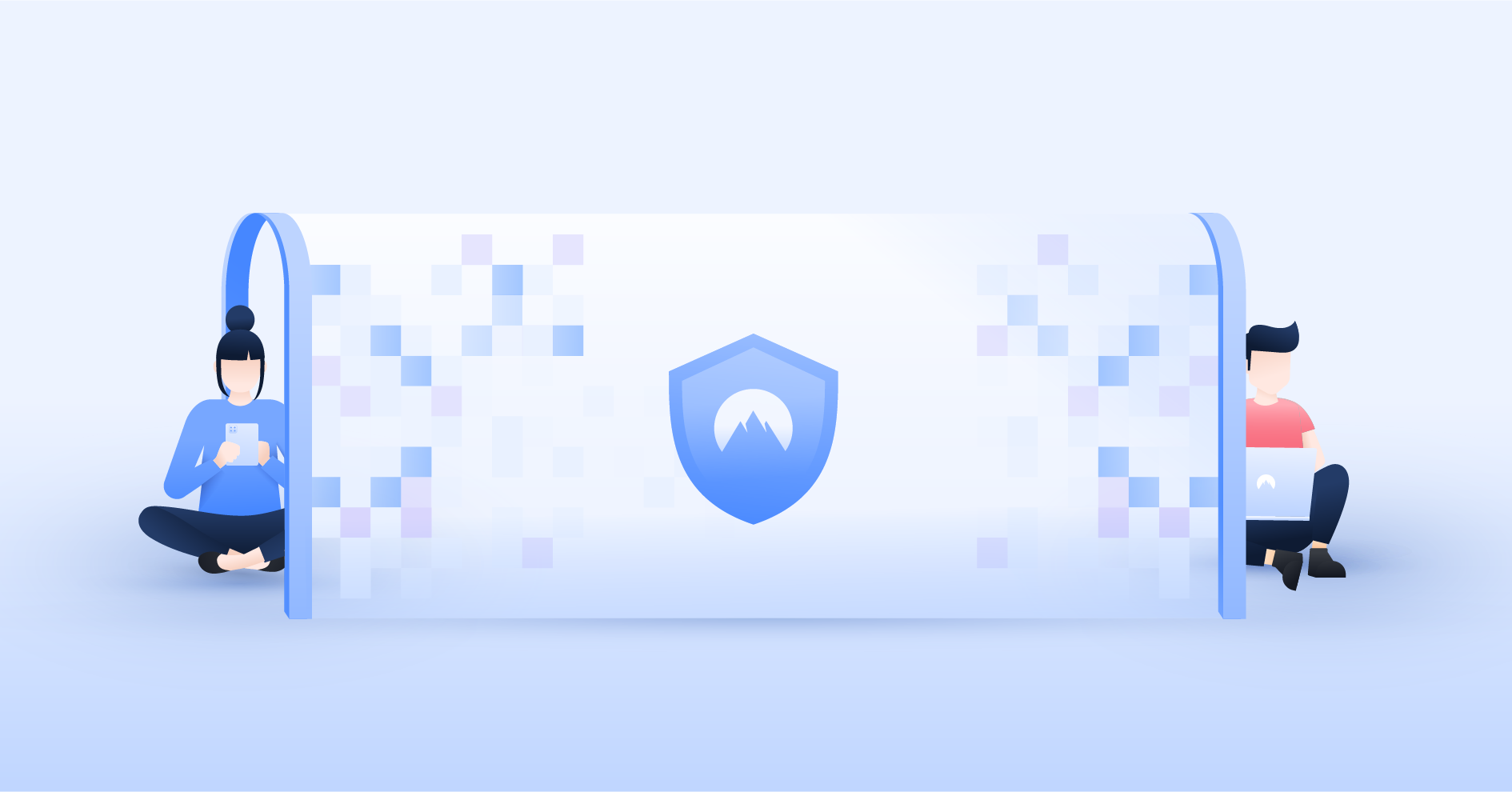 Connection What is a VPN tunnel?

How to protect yourself online while in Egypt

Here are some tips to make your trip to Egypt safer and simpler:

Should you use a VPN in Egypt?

In Egypt you can face a large fine or even a jail sentence if you’re caught accessing blocked content. If you’re living or traveling in Egypt, we urge you to be cautious and avoid any unnecessary risks. Staying connected to a VPN is a great place to start.

NordVPN is a good choice for the following reasons:

We encourage you not to break any laws while you are in Egypt. Internet restrictions can be frustrating, but you should avoid illegal activity at all times, for your own safety. A VPN will protect you from hackers and help you maintain your privacy, but should not be used in any way that will clash with local regulations.