Imagine your country is in complete chaos and people are getting arrested on the streets for their political beliefs. The internet, your only lifeline for communication and news, is being censored. For many in authoritarian regimes, this is a reality. However, a VPN is one of the few ways to bypass internet censorship.

What is a VPN, and how can it help? A VPN, or virtual private network, encrypts the user's internet traffic and changes their IP address. This enables them to communicate privately and change their apparent location. People using a VPN can access blocked news websites, social media platforms, or apps wherever they are, even during media blackouts.

To fight extreme cases of censorship, NordVPN offers Emergency VPN assistance to journalists and activists. This is a free VPN service for people facing oppression and heavy internet restrictions.

Online freedom has been declining everywhere. In Venezuela, Egypt, Iran, China, and other authoritarian countries, just knowing what's going on is a challenge. All television and print press is state-run and opposition news is taken down.

Even democratic countries like Australia, USA, France, and others have passed controversial laws restricting internet freedom.

Citizens can use social media as an alternative news source, but even these channels are not safe from authorities. This has caused people to turn to VPN services for help.

Aside from bypassing geo-restrictions in oppressive countries, citizens also use VPN services to hide their location. By hiding the user's IP address, a VPN makes their location unknown to third parties like ISPs (internet service providers), or the government.

In authoritarian regimes, it's quite common for people to get arrested for expressing their views online. Fortunately, a VPN service provides an extra layer of security. This is essential since restrictive governments are known to spy on popular social platforms in their countries.

We provide a free Emergency VPN service for six months for journalists and activists in unsafe areas.

If you are facing the threat of censorship or violence, or other severe online threats, request our Emergency VPN here. 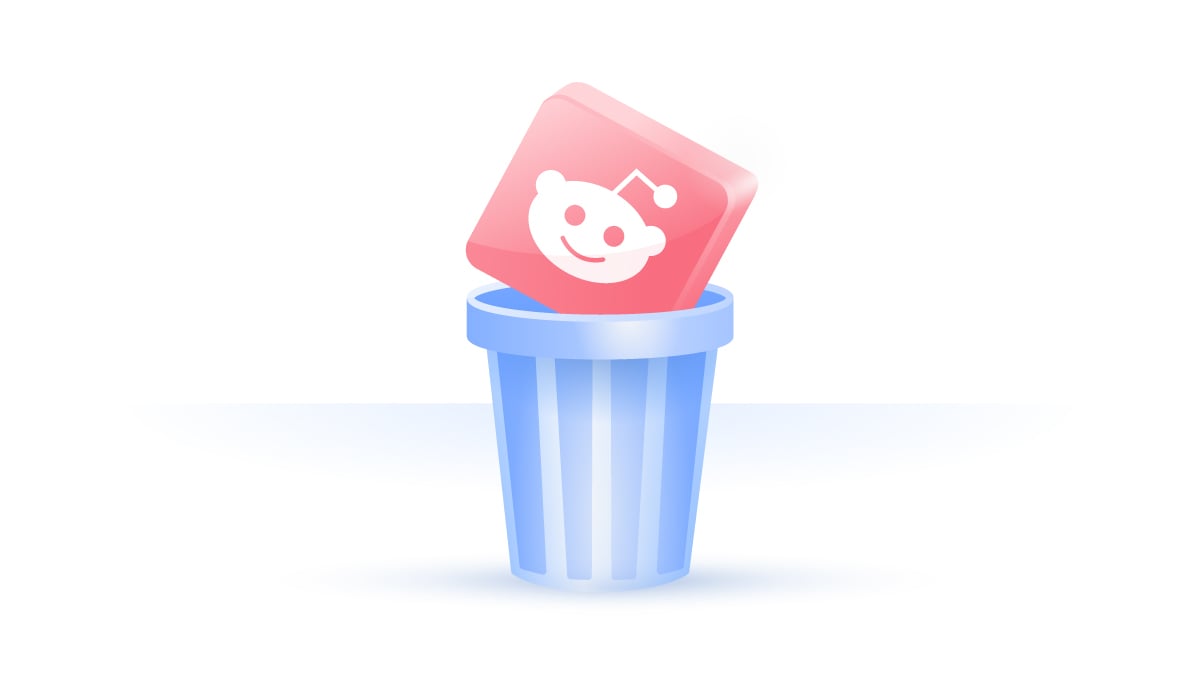