Encrypt twice. Shield yourself from online tracking and cyber threats.

Meet Double VPN – our advanced security feature that encrypts your internet traffic not once but twice.

What is Double VPN and how does it work?

Double VPN is an advanced VPN security feature that routes your traffic through two VPN servers instead of one, encrypting your data twice.

Now with Double VPN, your online activity hides behind two servers instead of one, which is known as VPN server chaining. The working principle is rather simple:

The benefits of sending your traffic through two VPN servers

All your data is protected with an extra layer of encryption. This makes it twice as hard for criminals to decipher.

The connections are mixed between UDP and TCP protocols, which increases the security level of your online activities.

As your actual IP address was changed by the first VPN server, the second server doesn’t have any information about you.

Nobody, not even your ISP can see your final destination on the web. They can only know that you are using a VPN service.

Why do I need double encryption?

The multiple encryption feature is indispensable when you need a high level of online security and privacy. Therefore, you may want to use Double VPN if: 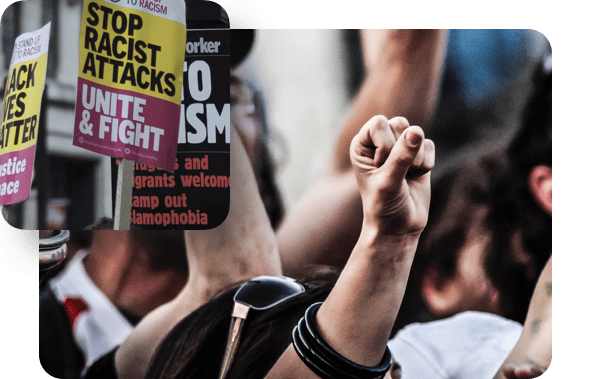 You are a journalist or political activist

People who dare to stand up and advocate the freedom of speech have to take extra steps to protect themselves. With Double VPN you can access information securely, and report the news without the fear of being watched or harmed. 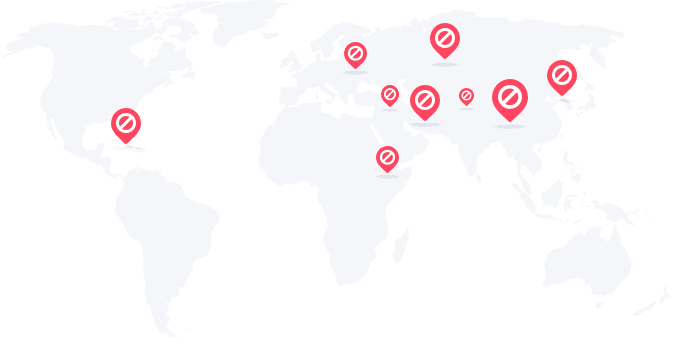 You want to avoid government surveillance

Double VPN may be a great help if you travel or live in a highly restricted country, known for heavy censorship, tracking, and surveillance. By encrypting your internet traffic twice, you will make it twice as hard for snoopers to track you. 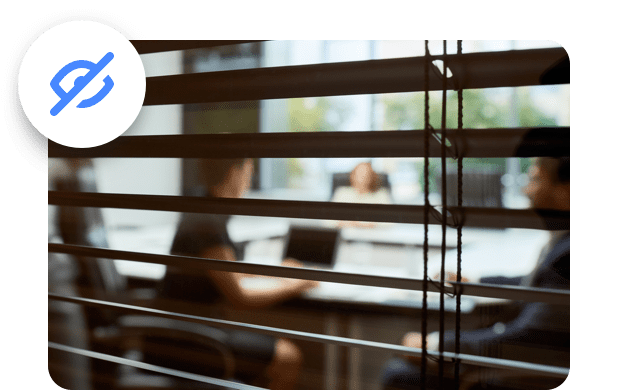 You need to protect your sources

Without proper protection your communications, your emails, messages, video chats could be vulnerable to eavesdroppers. Therefore, double traffic encryption is not only necessary to protect yourself, but also you confidential sources.

When you don’t need Double VPN?

If you want to prevent third parties from tracking your IP or need secure access to websites, a standard VPN connection is more than enough.

When you need maximum speed

Double VPN may slow down your connection a little. This is because your traffic goes through two VPN servers, which improves security but also makes the journey longer.

For browsing the Tor network

For this specific purpose, we have the Onion Over VPN solution, which routes your internet traffic through one VPN server, and then sends it to the Onion network.

Let’s double up your security

If double encryption is what you need, go ahead and enable Double VPN. The feature is included in the NordVPN subscription package and is currently available in our Android, macOS (OpenVPN version), and Windows apps.

Here’s how you can use Double VPN:

You’re all set – from now on till you turn Double VPN off, all your online communications will travel through two different encryption points, leaving no way for snoopers to access your data.

Why is Double VPN not showing up?

Double VPN is currently available on Android, macOS (OpenVPN version), and Windows apps. However, not all protocols support this feature. If you can’t see Double VPN on your device, try switching to a different protocol in the NordVPN app.

Can I use 2 VPNs at the same time?

You can use multiple VPNs at the same time, but this will require additional configuration on your device. Otherwise, they may start conflicting with each other, and one of them may stop working. The Double VPN feature, on the other hand, routes your traffic through two servers and adds an extra layer of encryption to your connection with one click.

Can you be tracked if you use Double VPN?

Double VPN redirects your traffic through two servers and adds an extra layer of encryption. Neither your ISP nor other third parties can see what you do online and intercept your data. All they can know is that you’re using a VPN.

Is Double VPN better than Onion Over VPN?

Double VPN and Onion Over VPN serve different purposes, and one is no better than the other. Onion Over VPN is designed to securely access the Onion network, while Double VPN adds an extra layer of encryption to your connection.