What is deep packet inspection?

Deep Packet Inspection can be used for good and evil. It can make you more secure or spy on you and deny you access to certain content. Find out what DPI is, how it works, and what it’s used for. 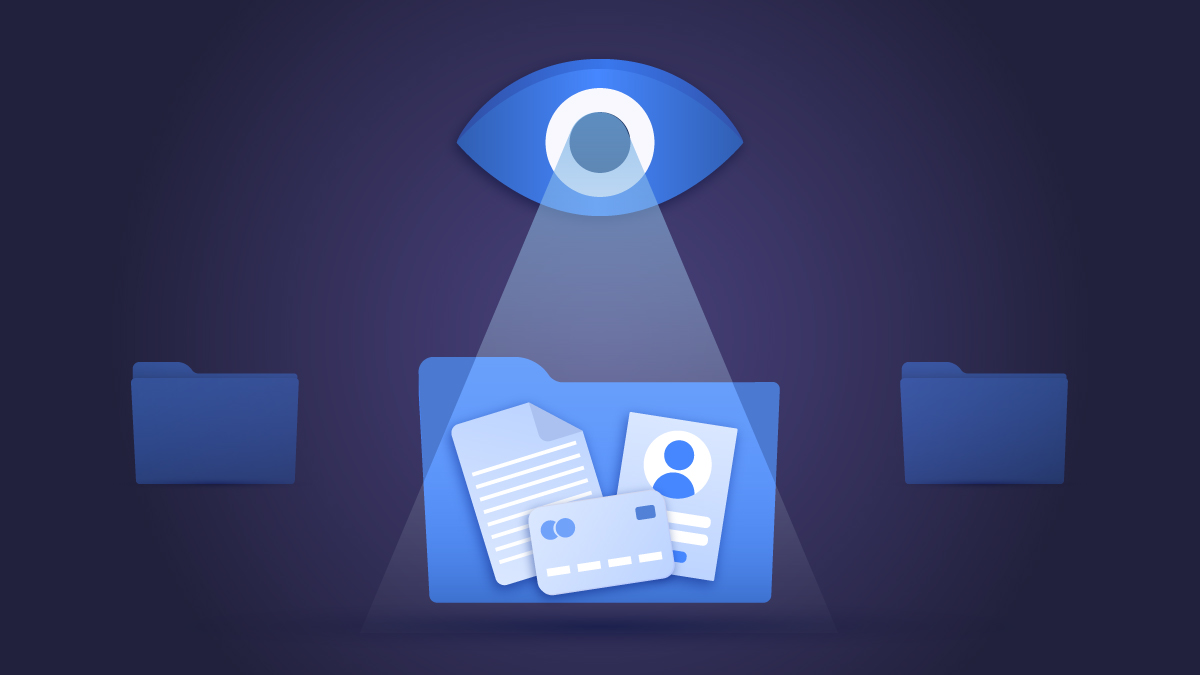 What is packet filtering?

To understand how DPI works and why it’s used, we first need to understand how data packets are transferred and filtered. Any information you send or receive online, whether it would be an email or you connecting to a website, is divided into packets. These packets consist of headers and payloads that tell devices where these packets are from and where they are going.

Your router, for example, protects your devices by performing basic packet filtering, also known as Static/Stateless packet filtering. It checks the incoming packets headers against a set of rules (also called Access Control List) like specific source/destination IP addresses/port numbers and dismisses the ones that don’t.

It does a good job, but packet filtering is usually not enough. First of all, hackers have found ways to overcome it. Second, the more rules your router has, the slower it becomes, and some routers simply don’t have enough processing power to protect you from all of the threats lurking out there. That’s why deep packet inspection was created.

Online threats How facial recognition could ruin your life

Deep packet inspection (DPI) is a type of network packet filtering, also known as information extraction or complete packet inspection. If static/stateless packet filtering only checks the headers, then DPI checks both the header and what’s inside the packet — its payload. The user can then weed out anything that doesn’t match its ruleset, like non-compliance to a protocol, spam, viruses, or intrusions. The rules are usually set by you, your Internet Service Provider (ISP), or the relevant network or systems administrator.

There are different techniques and tools DPI may use to find and dismiss packets that don’t match its filtering rules.

What is DPI used for?

DPI isn’t a flawless security tool. It presents many challenges, and you may think twice before trusting it.

Protect your traffic from DPI inspection with NordVPN. Try it now with a 30-day money-back guarantee.