A VPN travel guide to Turkey: everything you need to know

While Turkey is one of the most attractive travel destinations in the world, it also has a reputation of suppressing online freedoms and blocking services. However, with a little effort and the right digital tools, you can make the most of your trip to Turkey. 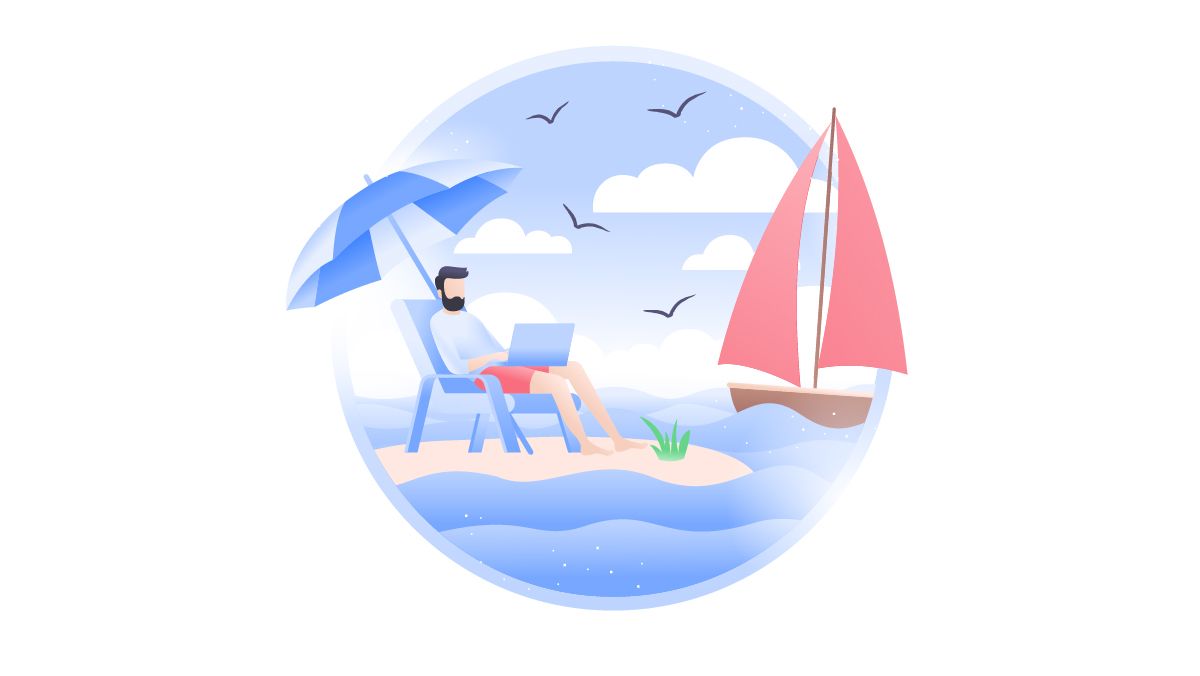 How the Turkish government censors the internet

Turkey considers itself a democracy, which sounds bizarre, because it censors social media platforms, blocks various websites, and bans the use of VPNs.

Social media companies are forced to store user data in Turkey, which raises privacy and security concerns. There are 65 millions internet users in the country, which is a significant amount of people and the tech giants don't want to lose them. If the Turkish government asks them to hand users’ data, they have a strong incentive to comply.

Turkey blocks thousands of websites every year, constantly removes YouTube videos, and heavily regulates streaming services. If you’re visiting Turkey on vacation, you might not be able to access the internet as you know it.

Is using a VPN legal in Turkey?

While technically using a VPN is legal in Turkey, the government has already blocked many VPN providers. If you try to access blocked websites in Turkey, this can get you in trouble.

A couple of years ago, German authorities warned its citizens that using a VPN in Turkey might be dangerous and they should consider the risks before doing this.

We’ve prepared a few tips for anyone travelling to Turkey, to make sure you stay safe and secure online.

Checklist for your trip to Turkey

Enjoy the free internet with NordVPN

How NordVPN supports freedom of speech in Turkey

In 2020, NordVPN received 7,100 Emergency VPN requests from all over the world.

Our developers are working tirelessly to ensure that our VPN can never be prevented from serving the people who need it most – citizens living under repressive regimes.

Bypass censorship with a VPN