With RuTracker blocked, will Russia target VPNs next?

In Feburary 2016, one of the biggest file sharing sites in Russia RuTracker.org was blocked. The site which was used by 70 million people on a monthly basis, joined a growing list of websites that are blacklisted in Russia. 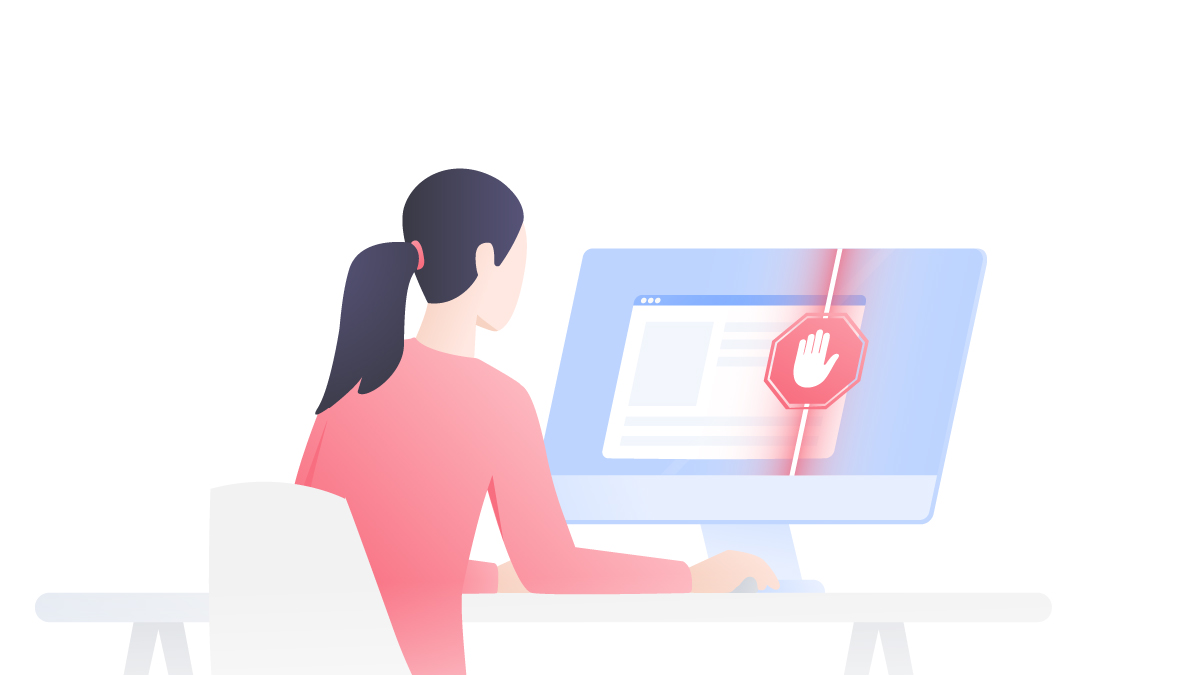 It was permanently blocked in 2016 after a recommendation by the Moscow City Court, under Russia's anti-piracy law. RuTracker will also be blocked from search engine results in Russia, as experts claim 70 percent of new users come from search engines.

If you do decide to use torrent sites, using a good malware scanner with real-time protection is highly recommended. To mask your IP address and hide your activity from prying eyes always use a VPN. NordVPN also has a CyberSec feature which helps block pop-up ads which could be infected with malware, for even better protection online.

History of the RuTracker ban

In the fall of 2015 Russian court ordered Russian ISPs to block access to RuTracker. RuTracker.org decided not to back down when they learned about the imminent block. First they opened up the network to broad public access (was invite only earlier) – this increased the site popularity to 90 million visitors. Secondly, they began an educational campaign on their site’s forum – teaching users about Proxy services, VPNs, and the Tor Network, etc. RuTracker even made their own RuTracker proxy extension to access the site, so when the official blocking began, the site visitors kept growing, as everyone knew how to access the site using the planned anonymizing solutions.

RuTracker ran a forum discussion asking for a proposal for alternative site domains. This resulted in an announcement that they are ready to hop across 100 domains.To counter, Roskomnadzor announced plans to begin to blocking the “mirror” sites.

Has the ban of RuTracker been effective so far?

Clearly not – as illustrated by former president Medvedev downloading the latest bootleg copy of “the Reverant” on his iPad during the meeting with the Communication Minister Nikolai Nikiforov.

Will VPNs be banned?

The geo-unblocking triumph seems to have been short lived. In the same week as the ban, the Association for the Protection of Copyright ( АЗАПИ) announced the proposal of another law, which would prohibit the promotion of any block circumventing tools, including VPNs. The proposal will be relayed to Russia's Federal Agency Roskomnadzor (The Federal Service for Supervision in the Sphere of Telecom, Information Technologies and Mass Communications) who will preset the draft bill to Russia's governing body Duma.

As АЗАПИ proposes to add the “information on how to bypass the locks on the internet” to the “Unified list of prohibited Internet resources”, these new policies have everyone wondering whether security and privacy tools like VPNs will be banned in Russia.

It's a pretty strong indication Russia would take a serious look at the proposed 'ban of VPN & Proxy promotion bill' which argues that the promotion of the use of technical knowhow and workarounds for blocked sites, prevents Roskomnadzor from preventing access to banned information. RuTracker proxy sites are likely to pop-up in the future, as most banned torrent sites constantly change their domains to bypass blocks and keep their users.

Several RuTracker fans are outraged they cannot see or read what they need online. To access our usual websites and platforms many of us are turning to VPNs, proxy servers, or paid streaming services.

Here are the benefits of each:

VPNs are great for accessing your usual sites while you're travelling. They help you bypass geo-restrictions, andunblock websites by changing your true geographical location. They do this by masking your IP address with the IP address of a VPN server. So when the download site looks at your IP, it will see the IP of the VPN server you are using the internet through and not your true IP.

Streaming is a great alternative to downloading. NordVPNs SmartPlay technology works with sites like Netflix, Hulu and more, to give you all the usual VPN benefits.

Proxy servers allow you to access a particular website through their remote server. They basically act as mediators, connecting you to the website through one of their servers. Proxy servers are usually free, but the free ones are full of ads (which could be loaded with malware) and speeds are really low due to high traffic. Also, your proxy does not encrypt your online data, unlike a VPN – so we don't recommend it for security.

A good option for downloading is SOCKS5 Proxy. You can find full instructions in our guide.

NordVPN lets you connect to thousands of servers from anywhere in the world to spoof your location and access your regular content. With integrated CyberSec and malware protection, you get extra protection against dubious websites, while powerful encryption hides all of your activity from snoopers and spies.