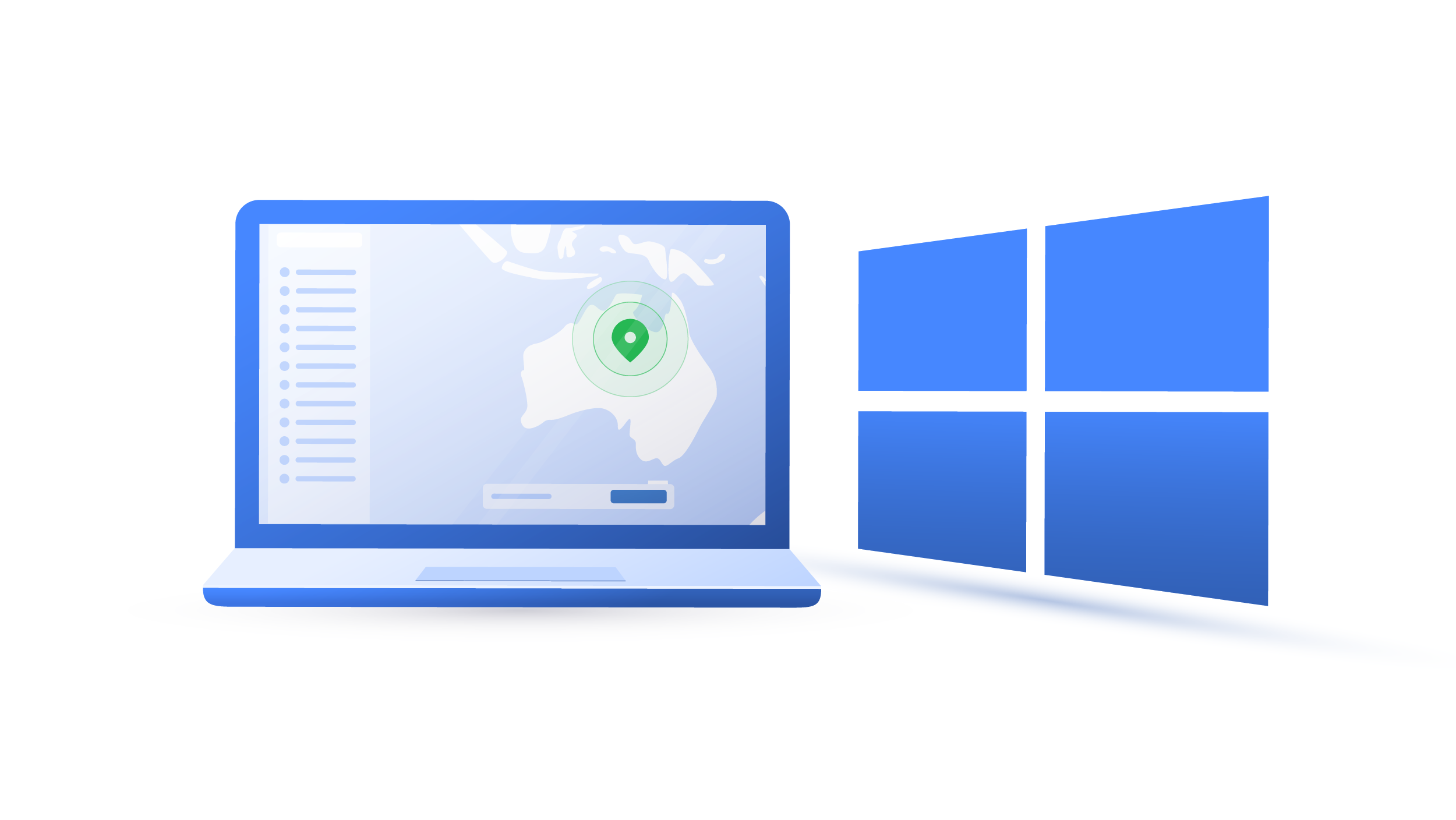 This is the place for the historical record of improvements and tweaks in the NordVPN app for Windows. Updating the app lets you enjoy the freshest online and privacy experience with NordVPN, and this makes us happy. That’s a win-win.

6.30 might be something you’re not happy to see on your phone’s screen when the alarm goes on Monday morning. Our version of 6.30 is a totally different thing. Here’s what’s new and exciting about it:

An ultimate focus, a confident smile. Click – and the release is out. For us, it’s one of the most exciting app releases ever. The project we’ve been relentlessly working on comes into light today. We call it NordLynx.

NordLynx is our new technology built around the WireGuard® protocol to bring you blazing speeds in VPN connections. Fast, secure, and optimized for privacy, NordLynx is set to be a game-changer in your VPN experience.

Here’s how to take it for a test-drive: Go to Settings > Auto-connect > Disable “Choose a VPN protocol and server automatically” > VPN protocol > NordLynx

Even though this release is all about speeding up your VPN connections, we’ve also made a few other improvements:

OUT: bugs of various species. We sent them to an unknown destination with a one-way ticket.

IN: improvements under the hood to make the app run more smoothly.

It’s all about balance.

In this release, we did some minor tinkering under the hood and unleashed a couple of changes into the wild:

We’re getting straight to the point this time. The key 3 things we’re serving with this release:

S6 E20: The one with the recent connections.

Don’t have the NordVPN app yet? You can download it now using a NordVPN coupon for the best deal possible.

Service Update: NordVPN is now faster than ever