Is Google’s Manifest V3 the end of ad blockers?

What is Manifest V3?

Manifest V3 is an application programming interface (API) that Google will use in its popular browser, Chrome. It currently employs an API called Manifest V2.

These Manifest APIs are the systems that govern how Chrome extensions interact with your browser. Like its predecessor, V3 will dictate what actions extensions can take, what changes they make to your settings, and where they store code and data.

Manifest V2 already does a lot of this, but V3 is notable because it changes the rules for extensions in several significant ways, which may result in poorer performance from certain extensions, including ad restricting services.

The new ad blocking extension rules will also affect Firefox users, as Firefox extensions will eventually be required to work with Google’s API too. And of course, other Chromium-based browsers will be impacted. Google Chrome alternatives like the Brave browser, Vivaldi, and Microsoft Edge will all be affected; if it runs on Chromium, V3 is coming for it.

What happens after the Manifest V3 changes?

The Manifest V3 transition timeline has been ongoing since 2018, but V3 will officially begin rolling out in January 2023. By June 2023 you will no longer be able to find extensions that run Manifest V2 on the Chrome web store. But what does V3 actually change?

According to Google, its next-gen API is going to bring in new rules for extensions to make users safer and improve overall browser experience. Many browser extensions rely on code in the cloud; the extension you download is often just a bridge between your browser and remotely-stored code that actually changes the way your browser operates. That means it can be difficult to assess whether an extension is risky or not, since most of the important code in an extension isn’t stored in the downloadable files.

Enter Manivest V3. This new API will require that extensions contain all the code they're going to run, giving Google the power to scan them and detect potential risks. It also forces an extension to request permission from Google for the changes it can implement on your browser.

In short, V3 gives Google more power to screen or even block extensions and their functionalities. But it’s all for the benefit of the user, right? Well, not necessarily.

Connection Can you be tracked with a VPN? 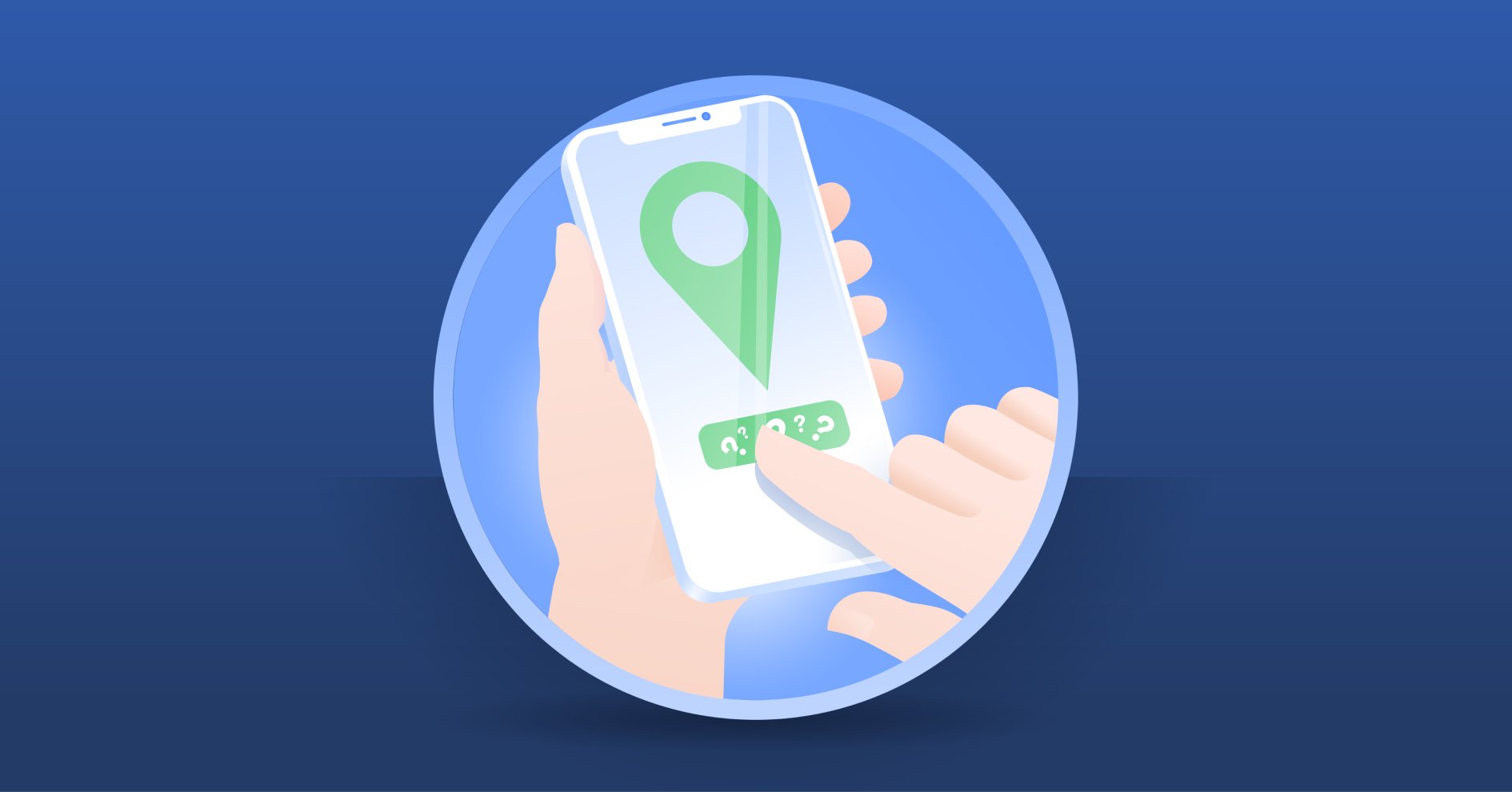 Comparisons Best alternatives to Google Maps that focus on privacy

Firstly, what is ad blocking? Ad blockers are extensions and applications that stop online ads from loading on the pages you visit. Millions of people use an ad blocker extension to limit or entirely hide annoying ads. This makes their user interface more appealing, but it also protects them from the dangers of malvertising.

Here’s how Chrome’s new API is going to affect your ad blocking software. Most blockers blacklist whole categories of HTTP requests rather than targeting specific URLs. This system is referred to as the webRequest API. It’s an essential part of the process for blocking ads.

V3 forces extension developers to use a different system — referred to as the declarativeNetRequest API — in which extensions must create a blocklist of predetermined addresses to block. Why is that a problem? Because Manivest V3 only allows extensions to run 30,000 rules and most ad block extensions would need the capacity to run at least 300,000 rules to work effectively. In this context, a “rule” would be a mechanism that blocks a specific HTTP address.

This is a serious problem, because it makes ad blocking less effective and gives Google more power to limit the function of extensions which — let’s face it — it probably doesn’t want its users to run anyway. Google needs ad revenue so it has plenty of incentive to make limiting ads harder and less effective.

Will NordVPN be affected by Manifest V3?

Unlike other privacy tools, NordVPN’s mobile and desktop applications will not be affected by the rollout of the new Google Chrome API. More importantly, our ad blocker, which is available through NordVPN’s Threat Protection function, will still work. Whether you’re using Threat Protection Lite on mobile or the full Threat Protection desktop security suite, you’ll still be able to avoid ads, as well as enjoying the extra privacy of NordVPN's tracker blocker.

The NordVPN ad blocker, available through Threat Protection, doesn’t rely on your browser or specific Manifest versions to function. The same cannot be said for many other ad prevention services, sadly.

Manifest V3 ad blockers are coming, but they may not work as well as they did before, and only extensions with V3-compatibility will still work after 2023. Multiple ad blocking extensions will just cease to function once Manifest V2 stops being supported.

If you want to enhance your security on Chromium-based web browsers, we recommend getting NordVPN so you can benefit from Threat Protection. Limit the risks of malware, block ads, and prevent online tracking, all with the tap of a button. 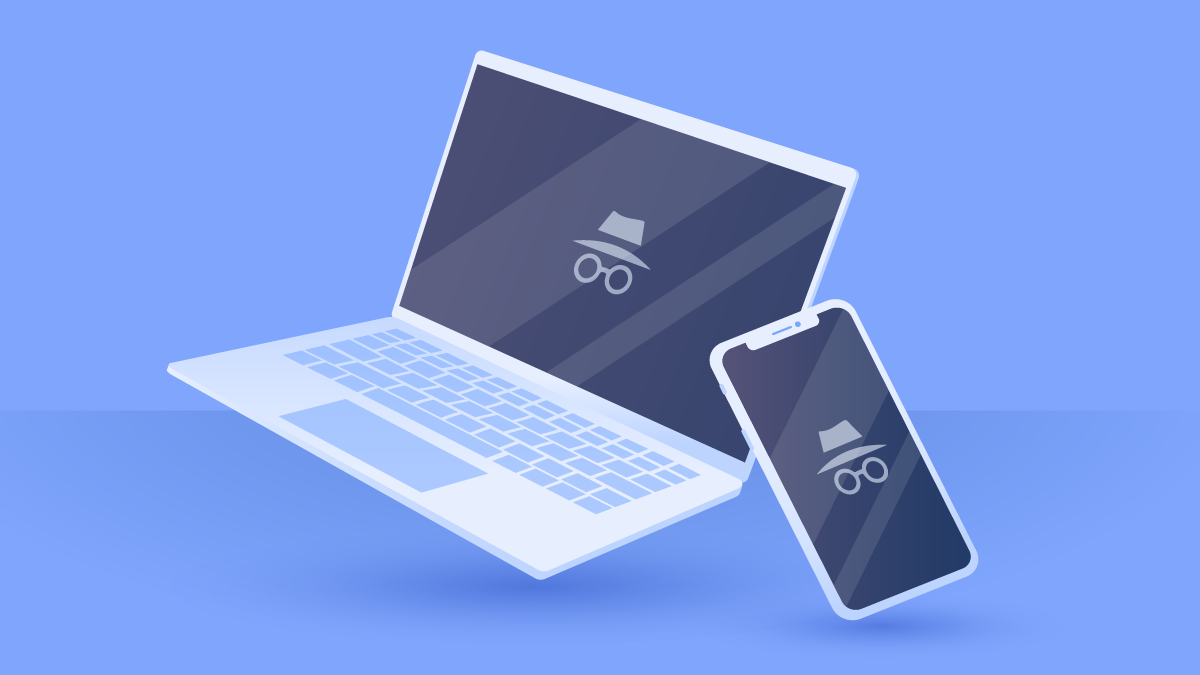 What is incognito mode? And why it’s not as private as you think

What is ad blocking and should you use it?