How to avoid GDPR geo-blocking

The European Union’s GDPR privacy law has been a headache for businesses and consumers since it was implemented in 2018. Some non-compliant websites are still using geo-blocking as a result. However, there’s one simple tool you can use to avoid these restrictions: a virtual private network, or VPN. 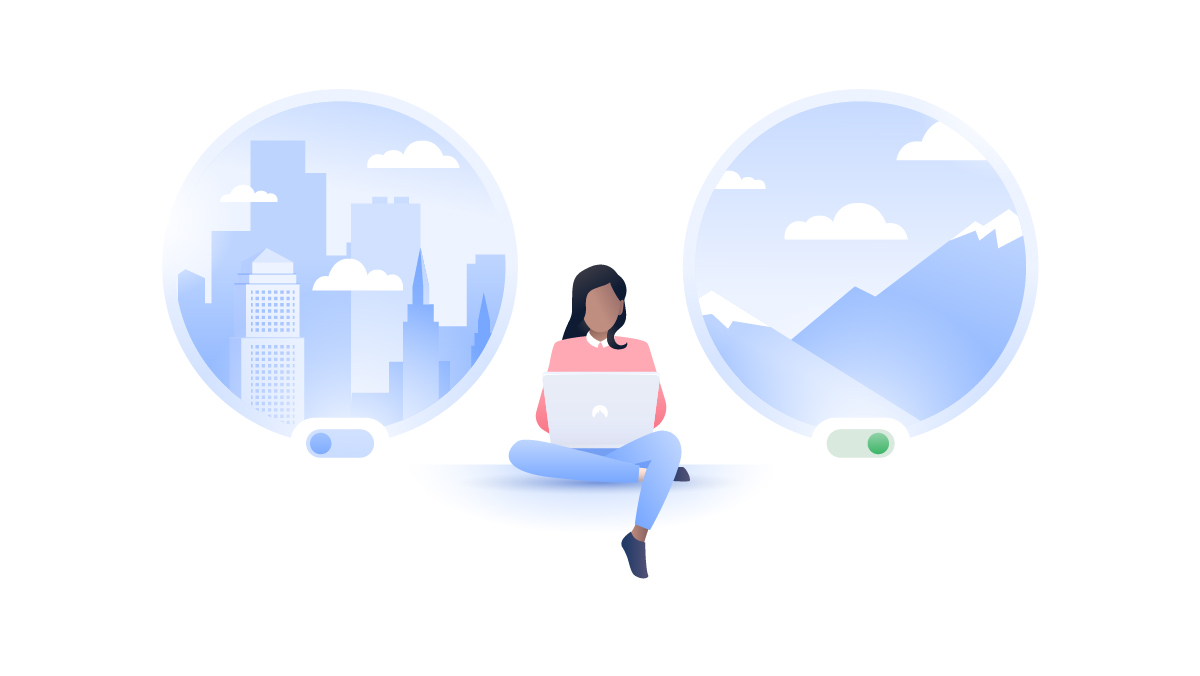 In the aftermath of the GDPR’s implementation in 2018, a few major news sites blocked access to EU visitors – presumably in an effort to shield themselves from culpability until they’d ensured their own GDPR compliance. Any sudden change in internet law is likely to have a similar effect, but there’s a way in which you can circumvent restrictions.

What is geo-blocking and how does it work?

Although GDPR causes a particular commotion, geo-blocking has been around for a while. It’s essentially the practice of limiting an internet user’s access to a site or application based on their geographical location, which can be inferred from their IP address.

If a news site is worried about the legality of allowing overseas readers to access it, they’ll set up geo-blocking. When, in the aftermath of GDPR’s implementation, US sites were turning away EU viewers, they were doing so based on IP addresses.

The thing is, you can change your IP address with NordVPN. We have thousands of servers around the globe, so you can route your traffic through a new IP address when you’re online.

Changing your online location is simple – just log in to your chosen NordVPN app and, for example, select the US as your connection country. Then any site you connect to will think you’re based in the US. We offer a 30-day money-back guarantee, so getting NordVPN to access geo-blocked news content is risk-free!

Why did US sites start geo-blocking the EU?

The EU could have potentially targeted non-compliant companies with stiff fines if they didn’t follow the regulations. Many sites just didn’t have time to examine the legal details of the changing EU laws, so they played it safe and blocked all European internet traffic.

Hopefully, the sites that opted for geo-blocking did so simply because they didn’t have enough time to ensure that they were fully GDPR-compliant. While many of them are now fully accessible again, there’s no guarantee that similar problems won’t happen in the future.

Is the GDPR law a force for good?

It’s annoying when sites restrict access, but it’s important to remember that GDPR isn’t necessarily a bad thing. The law makes it much harder for websites to gather data from unconsenting users. Data collection is an extremely profitable and often ethically dubious business, so the EU’s actions may be justified.

It’s also worth noting that some websites may not have the resources to fully comply with the GDPR. The GDPR differentiates between sites and businesses of different sizes by applying different requirements, but for a small website, even those lower demands may be difficult to comply with.

A safer, simpler way to get online

Whether you’re worried about data collection, trying to access geo-blocked content, or a mix of both, you probably need a VPN. With a premium service like NordVPN, you can change your IP address with the tap of a button.

As well as giving you a new IP address, NordVPN encrypts your data, protecting it from prying eyes. That means even your internet service provider won’t be able to monitor your activity. Browse without borders, and stay safe while you’re doing it.