The Great Firewall of China restricts users from accessing the free and open internet. A VPN (Virtual Private Network) can be used to browse freely, but few actually work in China, making the best VPN for China hard to find. However, if you plan to travel there, then NordVPN is a great choice.

Is it legal to use a VPN in China?

China has blocked many VPNs, and many providers don’t work there. However, there are some that can go around the Great Firewall undetected – NordVPN is one of them.

But are VPN services legal in China? The short answer is “sort of.” Using a VPN connection in China has not been publicly declared illegal, but a lot of them are banned in the country, and the government threatens to ban all VPN services for good.

Officially, the Chinese government has banned the use of VPNs not approved by the government (VPNs must provide the government with backdoor access to be approved, which renders them unsecure). However, this law applies to companies and corporations rather than individuals. Chinese citizens found creating or selling unapproved VPNs have received fines and prison sentences anywhere from three days to more than five years, but these are applied inconsistently.

TL;DR: Individuals can use VPNs for China, but they should exercise a basic level of caution.

If you are interested to find out more about VPN restrictions in various countries, check our article about the places where VPNs are illegal or legal.

In short – you get what you pay for. The best VPNs for China require a subscription to a reputable paid service. Though there are free NordVPN alternatives, they probably won't get the job done.

How to use a VPN while staying in China

If you’re not familiar with NordVPN yet, no worries – our VPN service is extremely easy to use. To browse the internet securely in China, follow these steps: 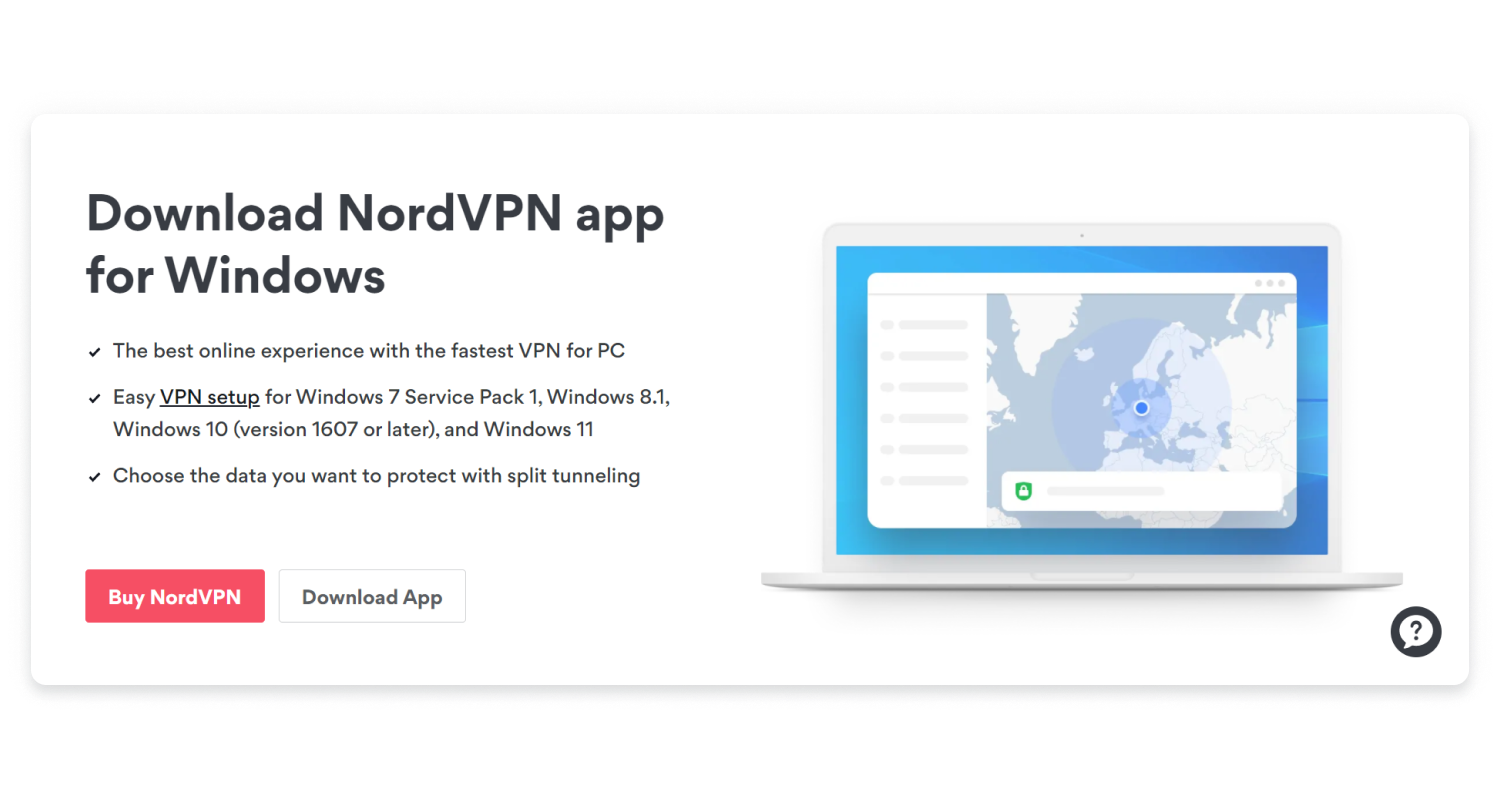 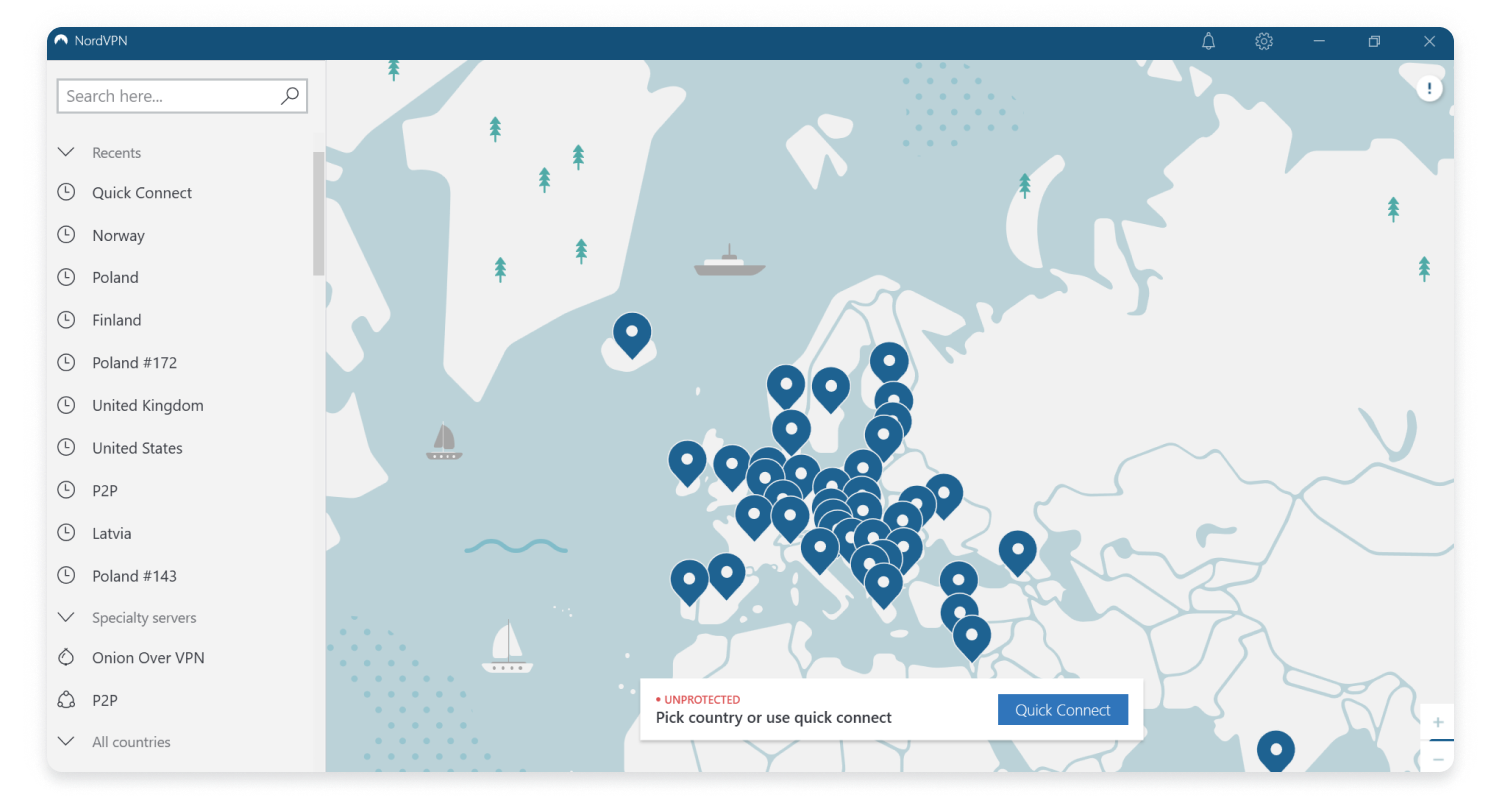 NordVPN has more than 5200 servers in 60 countries, so you can choose a server closest to your actual location to get the best speed. It provides users with top-notch encryption to protect them from online dangers and privacy issues. NordVPN is the recommended VPN of major tech experts across the globe and is a top pick for millions of people.

It’s possible to just run the app and connect to a VPN server. However, the strength of China’s internet restrictions may vary regionally and from year to year, so you may want to use one of our advanced security features.

This tutorial will let you select the best connection method created specifically for heavily restricted countries on various devices. If you ever have issues when trying to connect to a VPN in China, contact our support team so they can help you access the unrestricted internet.

NordVPN is constantly working to circumvent restrictions in China and provide users with the best service. However, if you’re experiencing connectivity issues, here’s a few quick tips that might help: 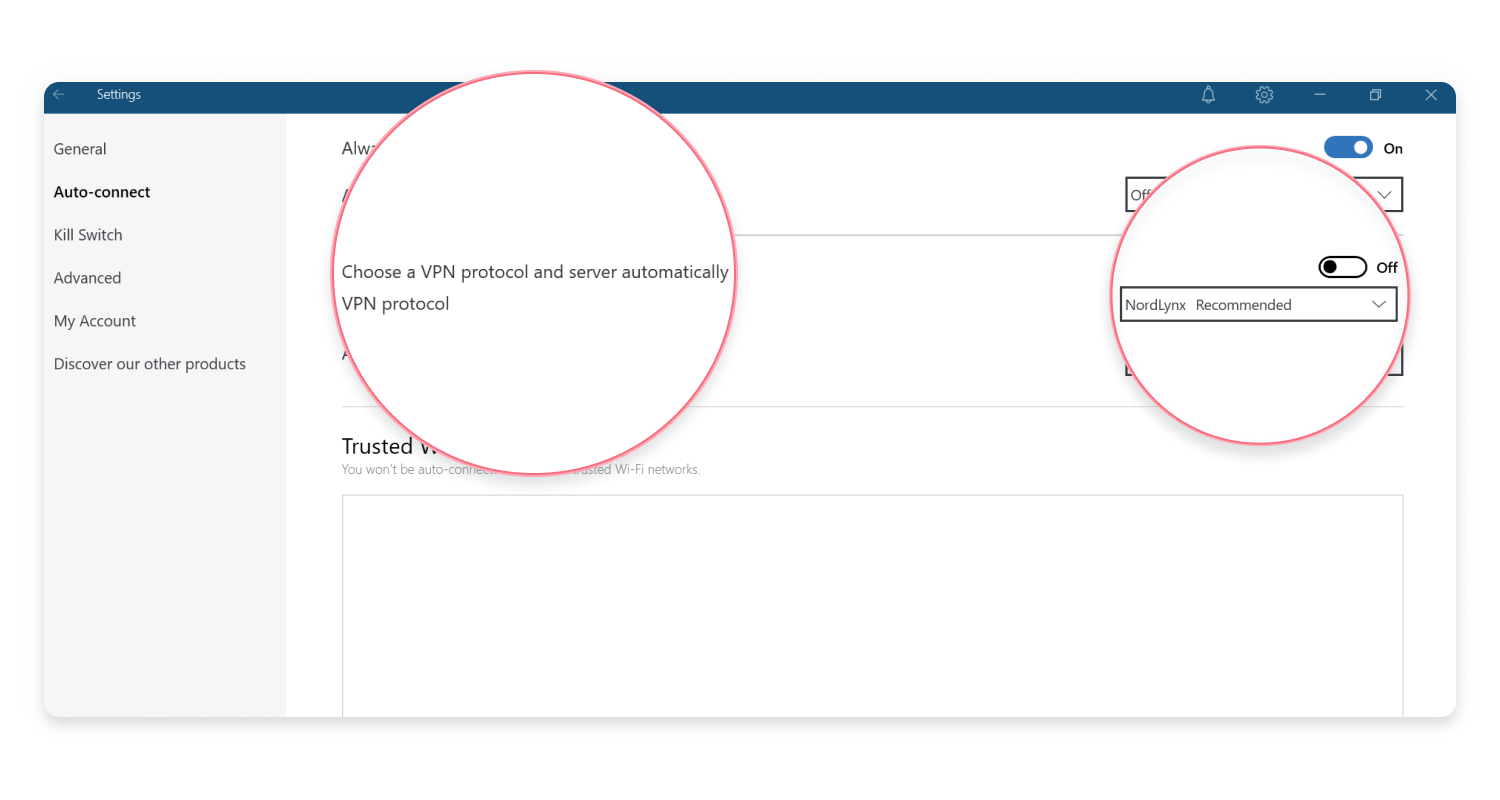 Check this article for more solutions, which will help you to troubleshoot VPN connectivity issues and solve them. 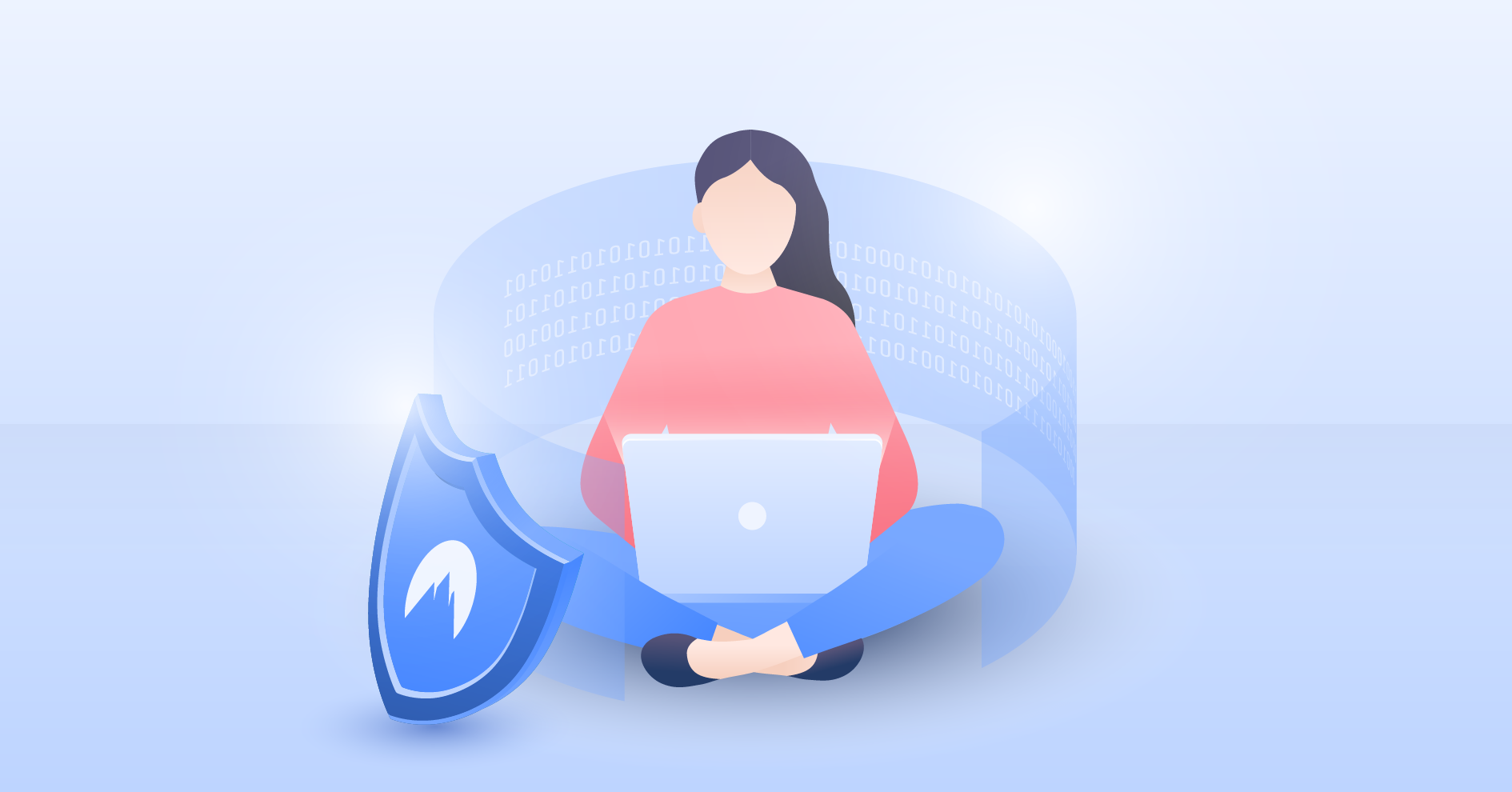