VPNs keep you private online and can help secure you against cybercriminals. And while VPNs even have some hidden benefits that few rarely mention, there are still a lot of myths surrounding VPNs and how they work. So here’s the truth about VPNs as we bust 8 of the most common myths about VPNs. 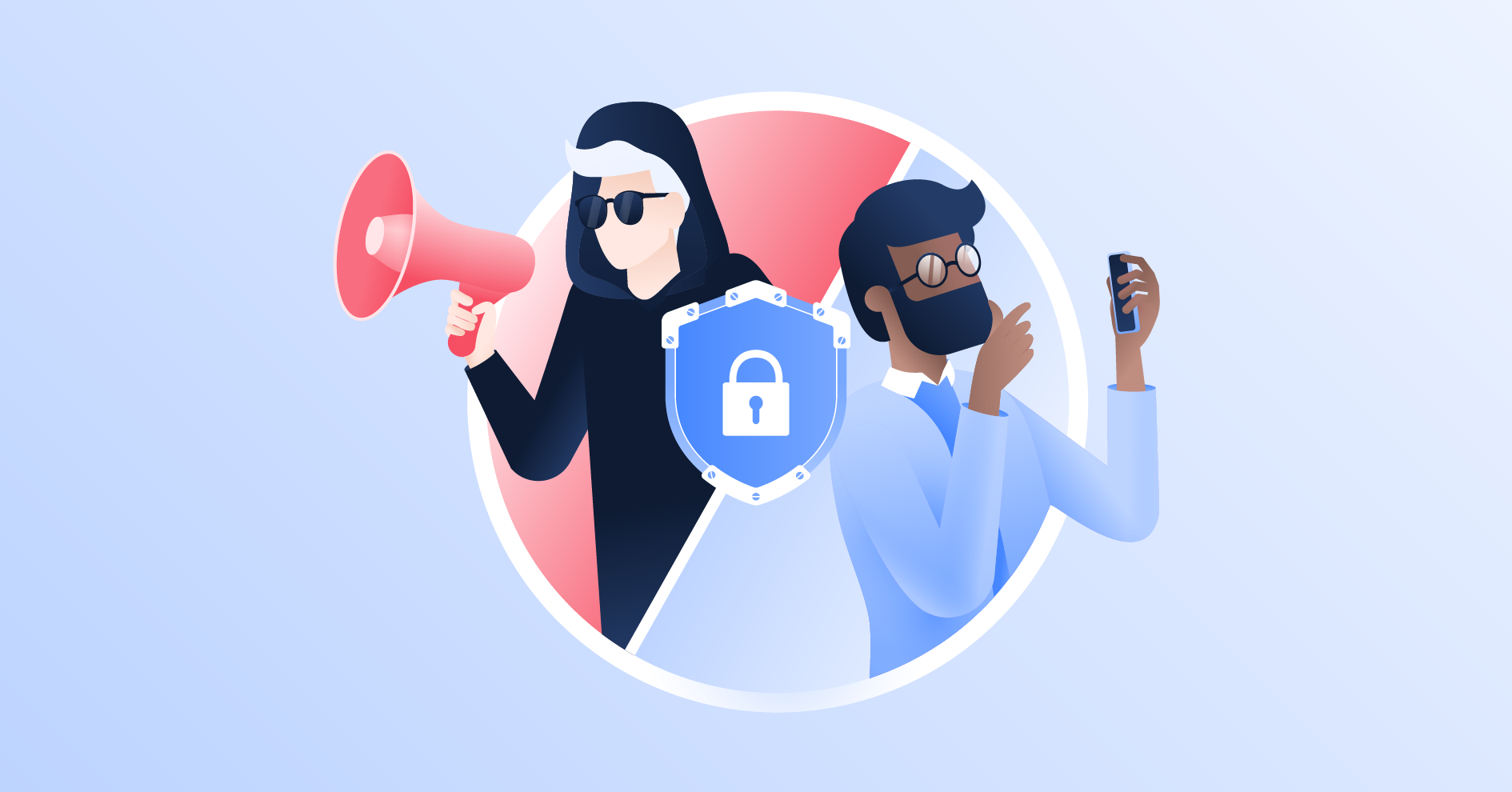 8 VPN myths you need to forget

This is only partially true. VPNs are indeed illegal in countries with heavy censorship and online surveillance. Since a reliable VPN allows users to avoid them altogether, government agencies in these countries forbid using them.

There’s a common misconception that only hackers and criminals use VPNs, as they want to hide their crimes from the law, but this is far from the truth. Millions of people use VPNs to browse the internet safely and privately, research sensitive topics, and protect their online data while traveling, among many other things.

Myth 2. Free VPNs are just as good as paid VPNs

As VPN myths go, this one is particularly dangerous to the average user. What you must always remember is this: when a for-profit company provides you with a service for free, that’s because they are using you to make money. You are the product, not the customer.

Don’t forget this rule if you’re weighing the benefits of a free VPN against a paid one. How a free VPN makes money depends on their sense of ethics, but none of the methods they use bode well for your online security.

The most common methods involve carefully logging your traffic and then injecting ads into whatever you do online or simply selling that data to third parties. Less scrupulous free VPNs have even sold their users’ bandwidth to corporations and hackers or used their access to deliver malware.

Free VPNs also offer fewer features and don’t work as well as premium VPNs. They usually employ fewer people and can’t release frequent updates to stay on top of the latest cybersecurity trends. Premium paid VPNs answer to customers, not advertisers, so they have a stronger motivation to deliver a product that works.

Are all paid VPNs 100% safe? Of course not. Some will log your data, have weak encryption protocols, and DNS leaks. Like with everything else, you have to choose carefully and do your research before picking the best VPN provider.

Myth 3. A VPN will make my internet too slow to use

It’s true that a VPN can slow down your internet speed, but it doesn’t have to. The severity of the slowdown also depends on the settings you choose and your VPN speed, but it will usually be too small to notice if you’re just browsing online.

When you’re on a VPN, all your internet traffic travels through a VPN server, where it gets encrypted before heading to its destination. Naturally, this process will have a small impact on your internet speed. But, depending on the country you choose to connect to, you may not notice any difference at all. If you proxy your traffic through a country on the other side of the world, your latency will definitely take a hit. However, if you select your own country, the slowdown should barely be noticeable.

There are also a few scenarios in which you might experience a speedup. To throttle data, ISPs have to see your actual traffic, which they can’t do when it’s encrypted. If they’re prevented from throttling, you get higher internet speeds.

Myth 4. There’s no such thing as an easy-to-use VPN. Only tech geeks care about them

The technology behind VPNs may seem arcane to some, but NordVPN’s intuitive interface and 24/7 customer support make it one of the simplest-to-use VPNs out there! Use the Quick Connect button when you need quick and easy security, or tinker with the settings and browse the servers’ list to customize your VPN connection.

You don’t need to have an extensive technological background and cram a bunch of VPN facts to be able to use one. After all, you probably can’t explain the technology behind the computer or smartphone you’re reading this post from either. But that doesn’t stop you from using it.

Myth 5. I don’t need a VPN because I have nothing to hide

The benefits of a VPN are clear to people in repressive censorship states or someone dealing with highly sensitive information. But what about the average law-abiding citizen? If you have nothing to hide from the government or your ISP, do you really need a VPN?

The truth about VPNs is they aren’t just for privacy — they provide security as well. We all want to hide our traffic from cybercriminals looking for any opportunity to get at our data and potentially ruin our lives. If you use online banking, send emails with sensitive personal information, or store important files on your devices, a VPN will help you stay secure. As the Securus hacking incident proves, you should never assume that the government will use people’s data safely and responsibly.

This is true whether you’re talking about privacy or security. Surveillance is a slippery slope that can lead to other greater violations, so it should never be completely tolerated. Privacy matters even if you have nothing to hide.

Myth 6. Only criminals and hackers use VPNs

This is one of the most widespread VPN myths. Criminals and hackers do use VPNs, but they’re far from the only ones who benefit from online security and privacy. Here are a few other groups of people who regularly benefit from VPNs:

Some people think they only need a VPN on their laptop, but your phone probably holds more information about you than any other device you own.

If you connect to public Wi-Fi on your phone, a VPN will protect you from cybercriminals who are known to spy on others connected to the network. Its not uncommon for your data to be stolen when you’re connected to public Wi-Fi, or become infected with malware. So a VPN is essential for protecting yourself on public Wi-Fi.

Another thing to keep in mind is how your ISP is able to track what you do online. They’re able to see the websites you visit, and even how much time you spend on those sites. If, however, you use a VPN on your phone everything you do online is hidden from your ISP, giving you back your privacy.

Myth 8. A VPN will keep me 100% secure and private no matter what I do

VPNs are powerful tools for security and privacy, but they won’t protect you from human error. For the best online protection, combine your VPN with other security tools and a bit of internet know-how. For example, a VPN can’t protect you if you do the following:

A VPN will hide your IP address and encrypt your online activity. You can enjoy a private and secure time browsing the internet with a VPN active. VPNs and antivirus programs don’t usually come together, but there are exceptions. Some premium VPNs like NordVPN do offer additional features that can prevent you from downloading malware. The Threat Protection feature, for example, helps you identify malware-ridden files, stops you from landing on malicious websites, and blocks trackers and intrusive ads on the spot.