What are VPN ports?

Your router is like a harbour with many ports, allowing precious data to come and go, so long as it comes packaged in the right container, with the correct identifying information. VPNs require specific ports to be open to enable tunneled traffic. Here are some of those ports, and which ports you should really stay away from. 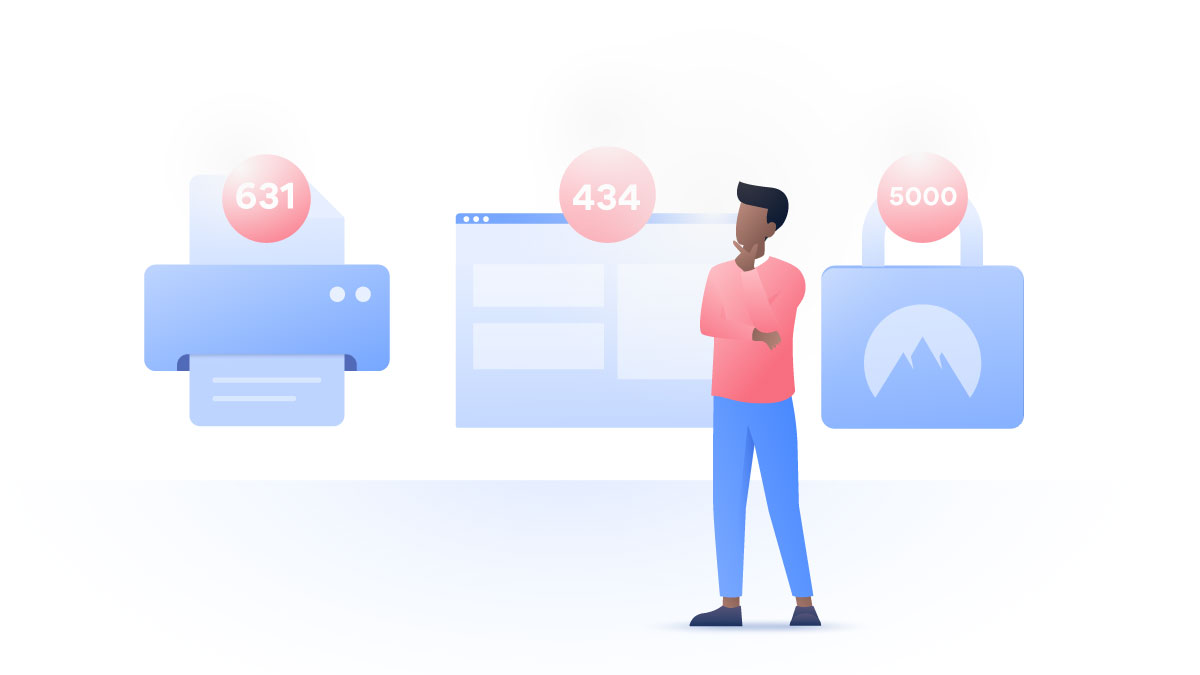 What are port numbers?

Every device connected to an online network will have a unique IP address. Port numbers exist to indicate several different operations happening under each address. In short, port numbers exist so software can identify data and send it to the correct address.

Every operation has a unique port number. For example, a file transfer protocol port has a port number of 20. Software will read the number and understand where that data needs to go, then send it on its way.

Without ports, devices wouldn’t be able to interact and communicate with each other over an internal network, or the internet.

Which ports are best for VPN?

A router needs to be compatible with certain VPN ports for an encrypted connection to be established between two points. You should find your own port number first so you can learn to identify it. Before you consider signing up to a VPN, it’d be a good idea to greenlight the way.

NordVPN implements the OpenVPN protocol. The open sourced-nature of this protocol means it’s constantly being tested for security loopholes by devs. For NordVPN to work on your network, your router needs the ports 1194 UDP and 443 TCP to be open.

Here’s a list of safer VPN protocols and the port numbers that need to be open for the software to work.

What is port forwarding?

Creating a data stream that acts independently from some protective software opens a user to a world of risk. If you’re still curious, here’s a port forwarding guide.

NordVPN is not compatible with any form of port forwarding. Port forwarding requires certain ports to be open, whereas NordVPN closes off all ports that aren’t needed to create a secure browsing environment.

Which ports should you avoid?

There isn’t a single VPN port that you can guarantee is 100% secure. What’s available is a selection of ports and protocols, with varying degrees of security. The most common VPN ports will naturally have robust protective measures. After all, a premium product warrants premium service.

However, when someone turns to a free VPN, the risks become apparent quickly. Free VPNs may try to cut corners in order to keep costs down, which usually means using a protocol that isn’t as secure as the examples earlier. If you’re using a VPN that uses the following ports, you should probably reconsider investing in a premium VPN.

When it comes to your online security and privacy, you can’t skip corners. Do your research and make an informed decision as to what VPN service you should choose.

NordVPN is the world’s leading VPN for a reason — unparalleled and unbeatable coverage. With 5200+ servers in over 60 countries, you’re never too far from a safe and secure internet connection.