What is a PUP?

What’s that annoying new toolbar that’s attached itself to your browser? And why does every new tab get redirected to a different homepage? Looks like you've installed some PUPs, or potentially unwanted programs. While most are just annoying, some PUPs have more nefarious intentions. 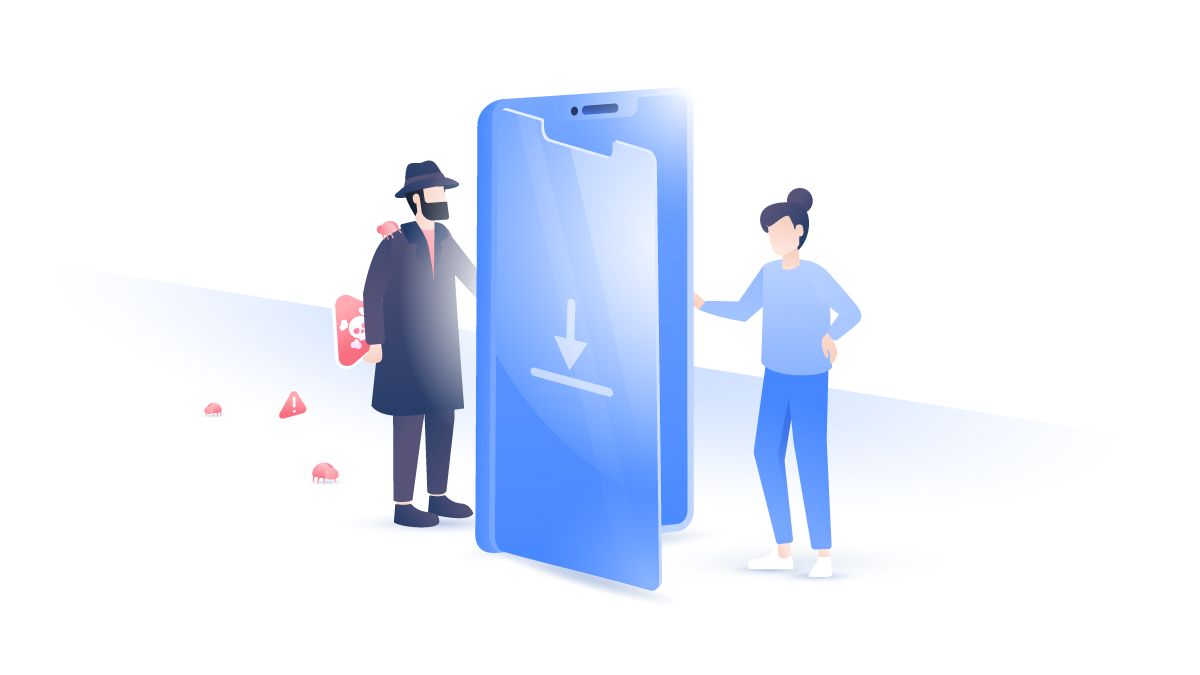 What is a potentially unwanted program?

A potentially unwanted program (PUP) is a piece of software that has been unintentionally installed by an unfortunate user. You’ll often find PUPs attaching themselves to freeware you can find online. Is PUP a type of malware? Not quite.

Malware is injected as the result of an attack or socially engineered campaign. It’s an unwilling installation.

With a PUP, however, the victim actively installs the PUP — even if they don't know they're doing it. Eagle-eyed users who read End User License Agreements will often notice the small print that involves PUPs. But by mindlessly agreeing to all terms and conditions, you could be giving a company permission to install whatever they want on your computer.

A new toolbar or browser homepage are more of a nuisance than a threat. A lot of users could have PUPs living in their computer for years without ever feeling the need to remove them.

Unfortunately, there's such a thing as a PUP virus. It’s typically spyware implanted by a hacker into the software you just downloaded. Once you’ve installed it, the virus will transmit whatever information you type straight back to the cybercriminal. This is really a form of malware, of course, but it installs in much the same way as a legal, non-malicious PUP.

Banking credentials, social media logins, email passwords — all of those are at risk if you don't keep a close eye on what you're downloading. It’s always best to regularly cleanse your devices of all unwanted programs.

How do I know if I have PUPs?

Anyone who pays attention to their browser will notice immediately if they have a PUP installed. A new toolbar or pop-up ads are usually hard to miss.

Other than intrusive PUP adware, you’ll also need to pay attention to your computer’s performance. Have you noticed a slowdown in the tasks you run it through? Is your device running anything differently without you approving any changes?

How do I remove PUPs from my computer?

The first and most obvious choice is to obtain antivirus software that specifically mentions preventing PUP installation. Due to some legal trickery, it’s hard to officially label PUPs as malware. So, if it isn’t technically malware, a normal antivirus won’t recognize it as a threat and therefore won’t sweep it away with the usual checks.

While the process will take longer, you could also manually remove the programs yourself. All it takes is identifying the PUP in your computer’s activity monitor and deleting it. If the changes to your computer’s performance have been recent, the files should be easy to find.

How do I avoid PUPs in the future?

Knowledge is power. Instead of skipping through every single terms and conditions, take a minute to inspect what you’re about to install. Always read the small print; in the long run, it's better to be safe than sorry

When you’re installing the original piece of software the PUP attached itself to, pay attention to the installation wizard. Don’t pick the standard or recommended installation. Instead, choose the custom installation option. Now, you can manually select what parts of the software you actually want. Just make sure you’ve left all the PUP options unticked, and you shouldn’t be bothered again.

One of the best ways you can prevent yourself from PUP infestation is to employ some VPN security. NordVPN’s Threat Protection feature will actively block any adware from slowing down your browsing experience. If the site you were planning on downloading PUP-laden-freeware from is notorious for distributing malware, Threat Protection will block the site and stop you putting yourself at risk.