The Britney Spears iCloud incident: could it happen to you?

Even if you’re not a fan of pop music, you have probably heard that Britney Spears has been under conservatorship for the past 13 years. It has recently been revealed that her father hired a security firm to spy on her iCloud account. Whether you're a celebrity or an ordinary person, the chances of having your iCloud stalked are equally high. 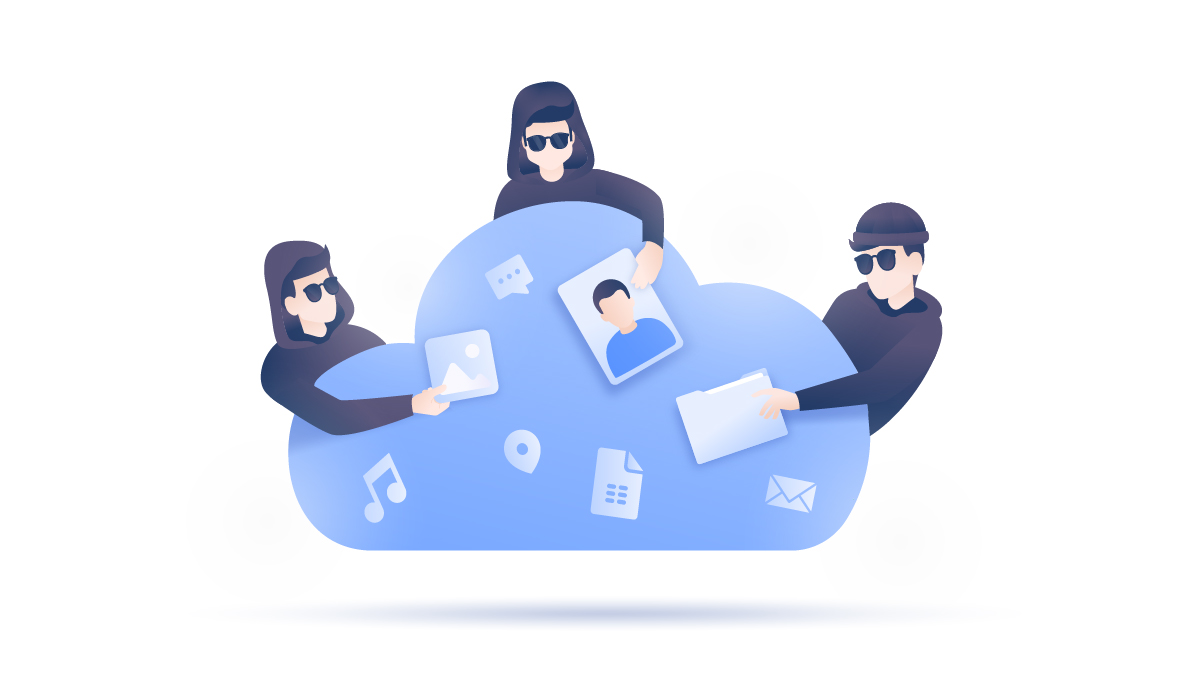 Jamie Spears, the singer's father, hired a security firm to spy on Britney’s phone and install special audio devices in her bedroom.

The father had an iPad and iPod logged in with Britney’s iCloud account, giving him access to everything she did on her smartphone. Jamie Spears could monitor his daughter’s photos, videos, browsing history, FaceTime calls, notes, and iMessages without the pop star knowing a thing about it.

It’s not clear how the father got Britney’s Apple ID and iCloud account passwords, but this was obviously not a big problem for him. The story raised a lot of ethical questions and caused heated debate in the media. Is it morally acceptable to spy on your family member? Many Apple users also expressed concerns about their privacy — is it really that easy to get access to somebody's iCloud account?

All the data in your iCloud is encrypted with end-to-end encryption, both in transit and at rest. However, if somebody steals your Apple ID and iCloud account credentials, they can log in and intercept everything you keep there.

In 2014, a collection of private photos of various celebrities was published online after someone broke into their iCloud accounts. An investigation revealed that a hacker used a spear phishing technique to steal users’ credentials. He faked emails by Apple and Google, claiming that users’ accounts were compromised and asked for their security details.

While two-factor authentication (2FA) may have prevented a lot of celebrities from having their pictures exposed, in 2014, 2FA was still a new feature, and not so many people used it. However, 2FA is now mandatory for all newly created Apple accounts, mitigating the risk of getting hacked.

How to know if somebody is monitoring your iPhone

The iCloud leak in 2014 was a one-time hacking attack, whereas Jamie Spears monitored his daughter for years. His iPad was probably added as a trusted device on Britney’s iPhone, so he could access her iCloud whenever he wanted.

Whether it’s a jealous spouse or a random snooper, you can never be sure nobody is stalking your private life. It’s enough to steal your iCloud password or adjust your iPhone settings without your consent to get access to your account.

Here’s how to check if your iCloud is monitored and remove unknown devices: 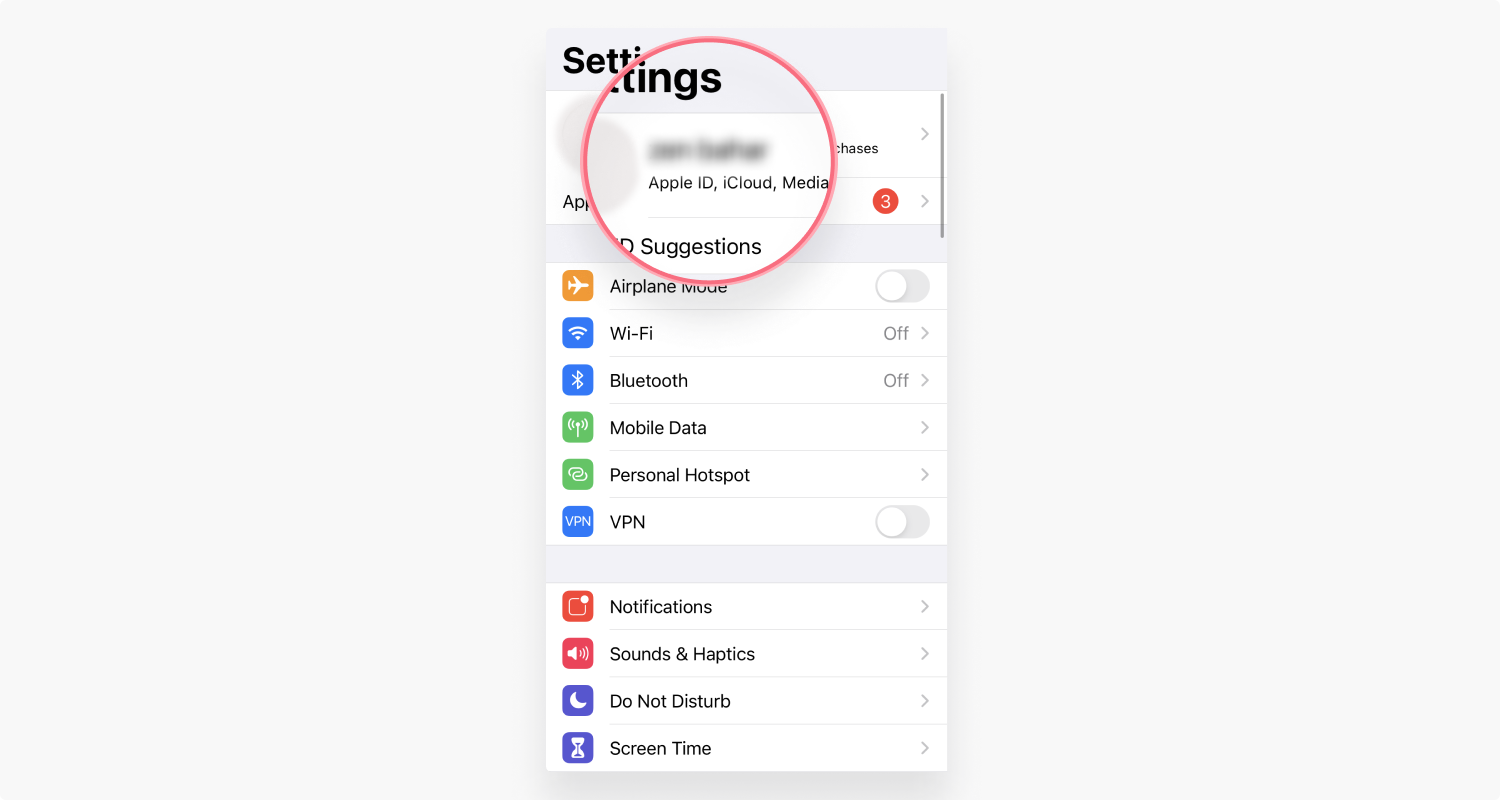 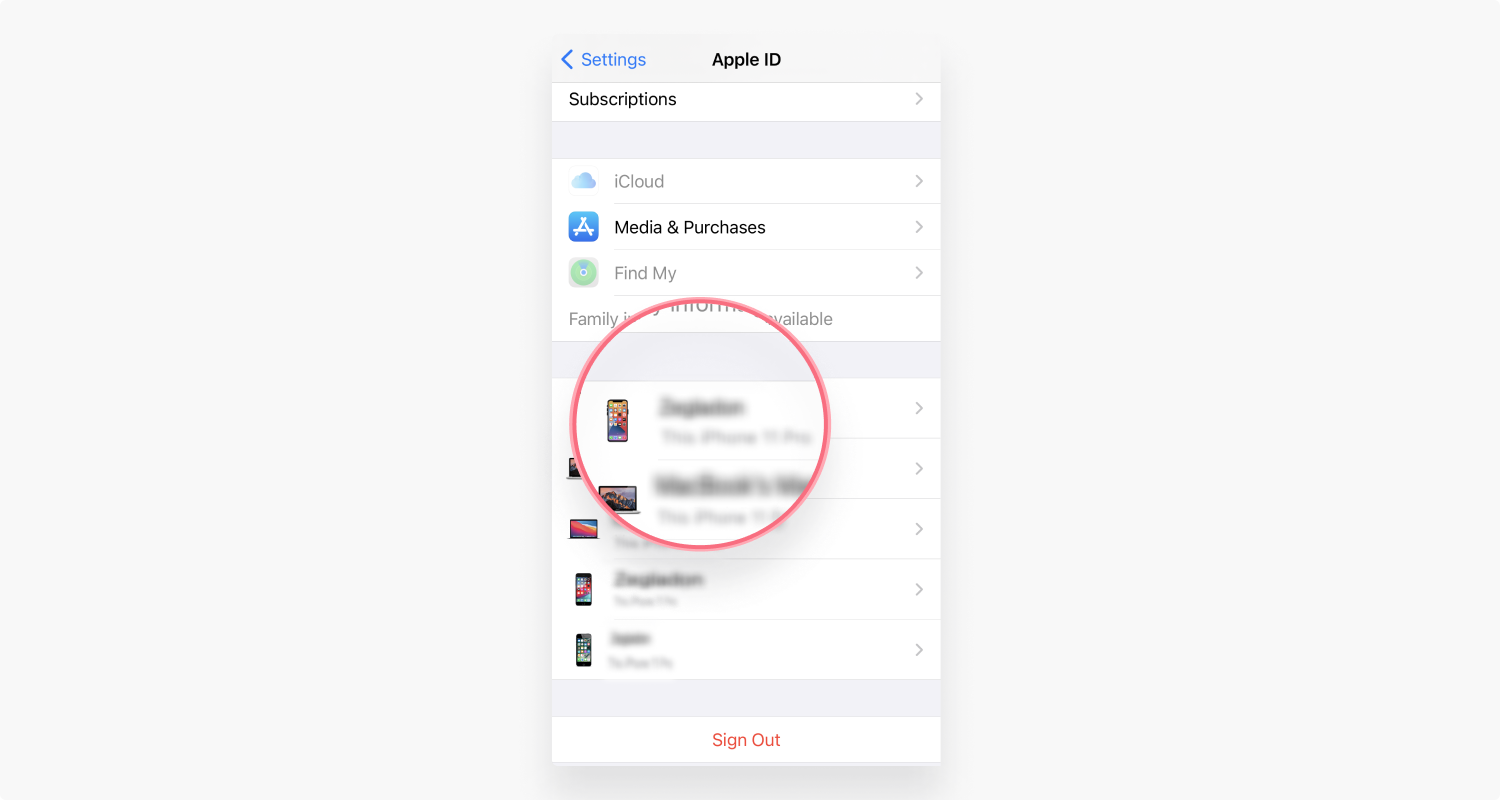 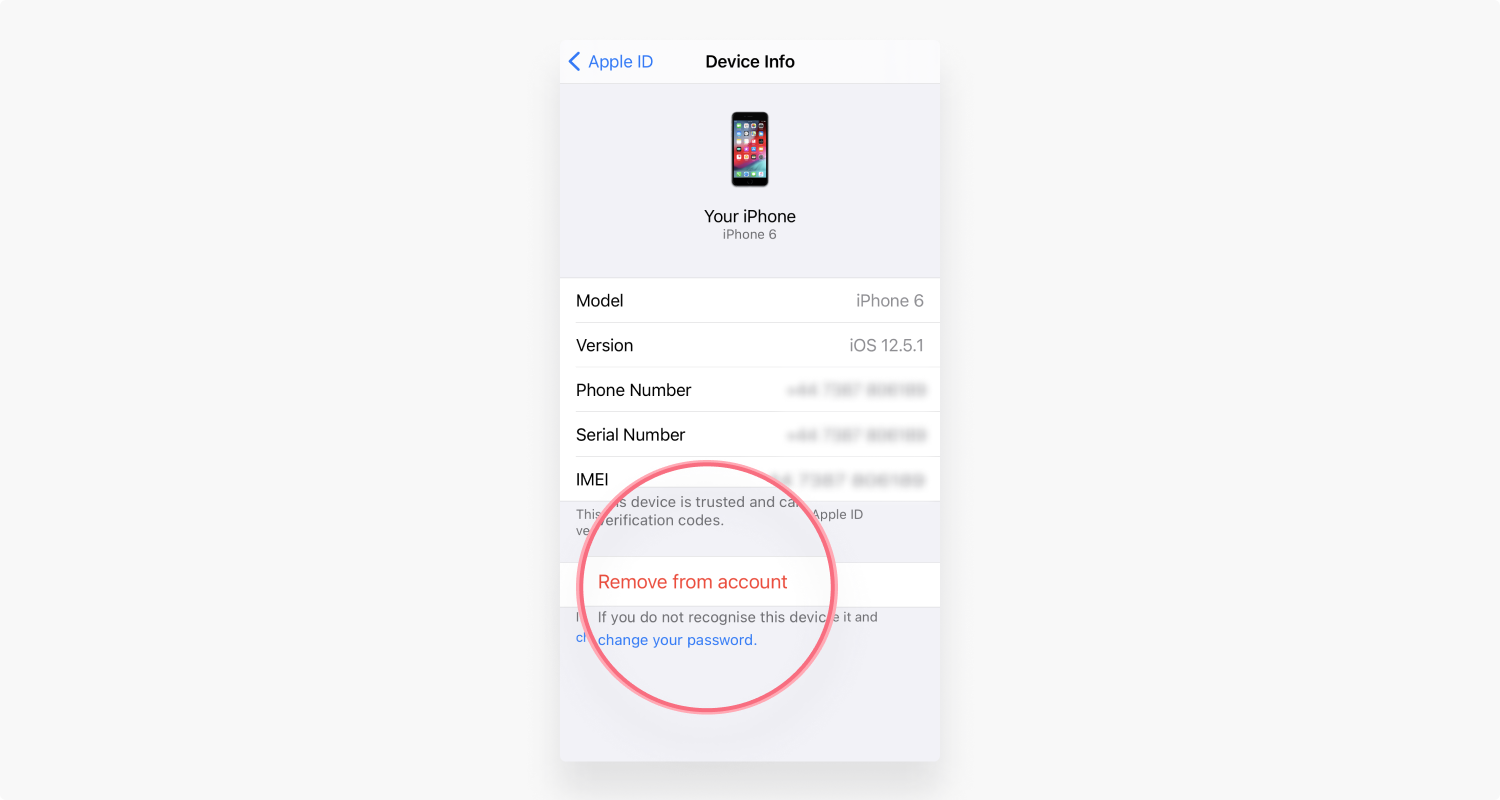 5 tips to enhance your iPhone security

Next read What is blockchain technology and how does it work? Malcolm Higgins · May 25, 2022