Why do expats need a VPN?

Moving abroad is great, until you realize how differently the internet operates in other countries. If you’re an expat abroad, using a VPN could be one of the best decisions you ever make. 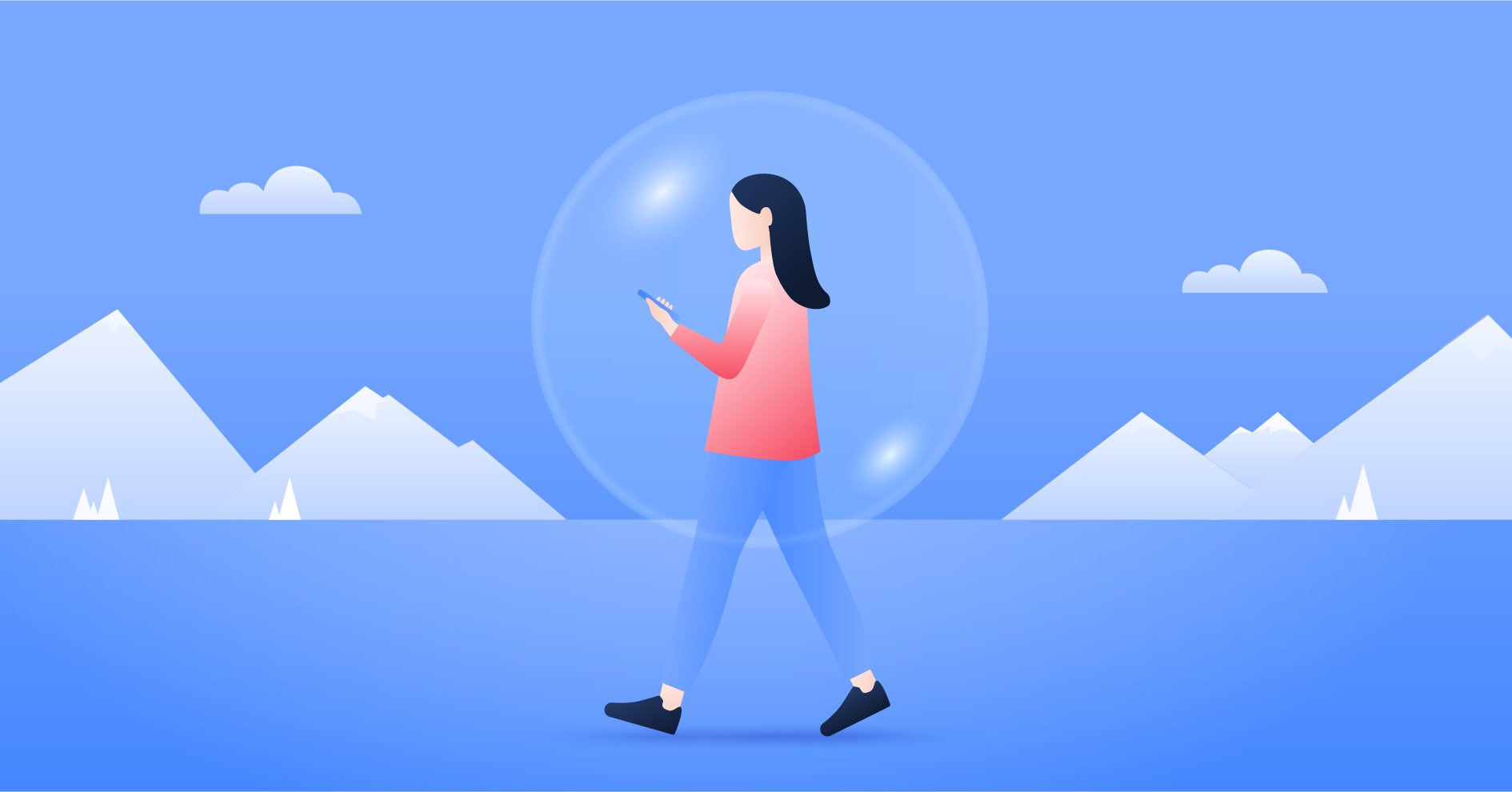 A VPN (Virtual Private Network) creates a secure, encrypted connection between your device and a remote server in a location of your choice. All connections, now encrypted, go through that server.

So if you’re in Hanoi, but you're connected to a server in the US, the website you’re visiting will treat you as though you're connecting from the US. Even if someone is able to peek at your activity online, they wouldn’t see much except a lot of scrambled, indecipherable data, as your VPN service has encrypted your information.

Why should expats get a VPN?

Let's look at the top 3 reasons below.

If your new home is in a country like the UAE or Vietnam, some of your internet is going to be limited. So, you could get used to sending your family and friends an odd email here and there, or you can get an expat VPN service like NordVPN, that offers lightning speeds and high-grade security, and unblocks services like Skype.

Certain countries may have some strict rules concerning what you can and can’t do online. For instance, in some countries it’s illegal to insult the head of state or even criticize the government. We’re not just talking about China and North Korea — this also includes Cuba, Russia, Belarus, Thailand, and many other countries.

Unsurprisingly most expats won't realise the consequences, especially since the rules in these countries are becoming more and more strict. It’s best to get a VPN for expats, one that can also be used on your iPhone, Android, iPad or tablet. This will help you stay safe by encrypting your information and hiding your location.

The best VPN service for expats

NordVPN is the world's most popular VPN, giving millions of users lightning fast speeds and unbeatable security. It’s great for safety, as it has double data encryption, which encrypts incoming and outgoing data.

And it’s also incredibly fast with over 5200 servers located around the world. Even better, we don't keep connection logs so we wouldn't be able to provide logs even if we wanted to. These are just a few of the reasons why NordVPN is one of the most used VPN's in the world.

The NordVPN app secures up to 6 devices simultaneously, for instant protection wherever you go.