It’s been five years since the Federal Communications Commission (FCC) officially revoked net neutrality. A lot has happened since then, but the debate over whether net neutrality is good or bad and whether it will ever be restored is still ongoing.

Net neutrality (also known as the Open Internet) is the principle that all internet connections should be treated equally. If there’s no net neutrality, internet service providers (ISPs) can discriminate against websites or services and regulate what users can and can’t see. Some people oppose net neutrality from a libertarian standpoint, claiming that the government shouldn’t be interfering in free markets, but this argument doesn’t hold up under any scrutiny.

The history of net neutrality protections

The FCC first started talking about rolling back net neutrality rules in 2017. No longer classified under Title II of the Communications Act of 1934, ISPs could charge companies for speeding up their services, slowing down those of their competitors, or blocking internet access altogether.

By the end of 2017, the FCC had revoked net neutrality and allowed internet providers to sell their users’ data without their permission. In 2019, the House of Representatives attempted to reinstate net neutrality.

In July 2021, President Joe Biden encouraged the FCC to restore the net neutrality regulations undone by the Trump administration. In 2022, however, the political situation hasn’t changed and progress on implementing net neutrality has stalled.

Is net neutrality good or bad?

Net neutrality affects both internet users and internet service providers in very different ways, so there are a lot of arguments for and against it. From the consumers’ point of view, such internet regulation is a guarantee that all connections are treated equally and ISPs won’t censor the internet. To internet service providers, it means that the government will heavily control how they do their business, possibly preventing them from getting extra income to improve infrastructure. 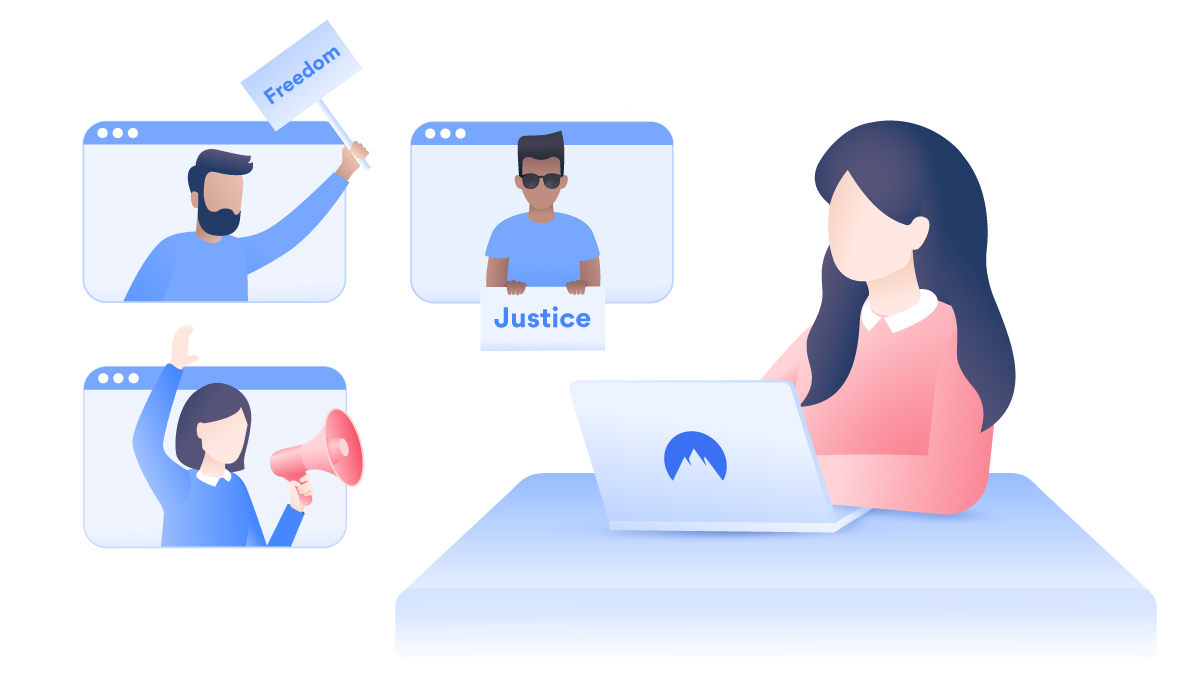 The effects of net neutrality repeal so far

2015 was a good year for net neutrality proponents. The FCC classified ISPs as common carriers and passed a new net neutrality order. They got sued by telecoms once again, though this time the court sided with the FCC. Open internet was just around the corner. But in 2017, the FCC received a new chairman, Ajit Pai, who revoked the 2015 net neutrality rules and put everything back to square one.

The net neutrality repeal still stands and the debate whether it will be reinstated continues. However, not all is bad. In 2019, pro net neutrality consumer groups, the District of Columbia, and the attorney generals of 22 states sued the FCC’s decision to reverse net neutrality rules. And won. This was a huge victory for net neutrality proponents, as it meant that under future leadership the FCC will be allowed to classify ISPs as common carriers (or as they see fit). On the other hand, they won’t be able to dispute the laws and regulations that were issued by individual states, making the future of net neutrality ever more confusing.

A world with no net neutrality. Can a VPN help?

ISPs can only throttle your connection if they see what you do online: for example, that you prefer streaming movies on Netflix rather than on Disney+. To avoid activity-based bandwidth throttling and content blocking, use a VPN.

A VPN service routes your internet traffic through a VPN server, encrypting it and making it invisible to ISPs and hackers. This way the ISP can’t see your browsing habits and cannot throttle your connection or interfere in any other ways. Remember, however, that it doesn’t make you completely invisible to your ISP. They still know who you are and that you’re connected to a VPN. It’s just that your traffic will look gibberish to them. So enjoy internet freedom with NordVPN.

Get NordVPN
Learn More
Also available in: Français, ‪한국어‬, 繁體中文. and other languages.