MPLS vs. VPN: what’s the difference?

VPNs and MPLS systems are two different technological solutions for online privacy. So how do they work? And which one should you choose? 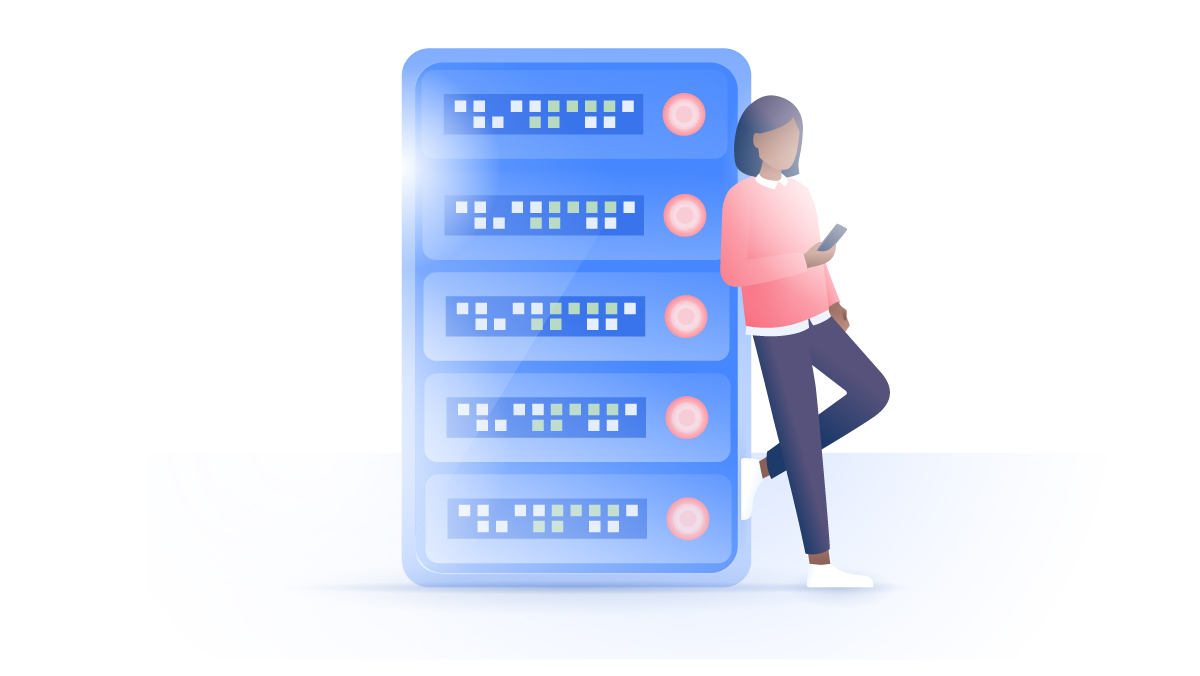 What is an MPLS?

First, let’s discuss how the “normal” routing works. When you visit any website on your browser, there are a lot of interesting things happening in the backend. Your web requests are divided into small pieces called packets. Each packet carries information about its destination and where it’s coming from. Routers forward packets to other routers and this is how they move across the network.

While two packets might travel to the same destination, they can take different routes.

How does MPLS work? Multiprotocol label switching (MPLS) is a data forwarding technique, in which labels are assigned to each packet. These labels determine how that packet should travel, and can create a private network. Since the packets are labeled between their transition from layer 2 (responsible for transferring data between nodes) to layer 3 (responsible for packet forwarding and routing), it can be called a “layer 2.5 protocol”.

A VPN (virtual private network) redirects all your internet data through an encrypted tunnel and masks your IP address. Nobody can see what you do on online, what websites you visit, or where you're based.

NordVPN app allows you to access the internet in restrictive environments, bypass bandwidth throttling, improve your security, and enhance your privacy. There are multiple interesting VPN uses that make it an appealing choice for all kinds of users.

You can install the NordVPN app on your laptop, smartphone, router, and other devices and enjoy multiple VPN features.

What are the differences between MPLS systems and VPNs?

Comparing an MLPS network and a VPN doesn’t give us a clear winner: really, it’s apples and oranges. These are different technologies, serving different purposes.

Their only similarity is that they both create a private network. For those looking to enhance their digital wellbeing and secure themselves at home or at work, however, a VPN is a better option.

NordVPN also offers services for businesses, allowing you to protect your whole team with a VPN and guarantee secure access to corporate networks.