With Apple preparing to unveil the iPhone 14 on September 7, new research from NordVPN reveals that public trust in iOS security is at an all-time high. More Americans than ever believe that Apple’s smartphones and operating systems are the safest options available. But why is this, and are these assumptions correct?

According to new data from NordVPN’s research team, 44% of Americans believe that Apple iPhones have the best overall privacy features among smartphones, compared to just 24% who said the same of Samsung phones.

Approval ratings for Apple products were even higher when survey respondents were asked about operating systems specifically. Almost half of Americans (46%) consider iOS to be the best operating system for privacy. Only 38% of respondents ranked Android as the better system in this regard, while a further 16% saw both Android and iOS as equal.

Apple cemented its reputation for strong privacy with its iOS 14 (the operating system, which is not to be confused with the iPhone 14). This OS offered a new feature called App Tracking Transparency, raising user awareness of how and when apps were monitoring their activity.

The iPhone 14 will be launching with iOS 16, so we expect even more privacy-focused user options to be forthcoming. The question is — will people use these features?

Apple can be commended for strengthening privacy, but NordVPN research shows that many smartphone users aren’t actually engaging with the privacy settings on their devices.

Why is this information worrying? Privacy settings are one of the few control points users have to protect their data from invasive applications. Being able to change settings and revoke permissions allows users to stop invasive apps accessing their devices and data.

If people don’t regularly check their settings, they can end up giving the company behind an application access to their contacts, camera, microphone, and much more, without ever realizing. 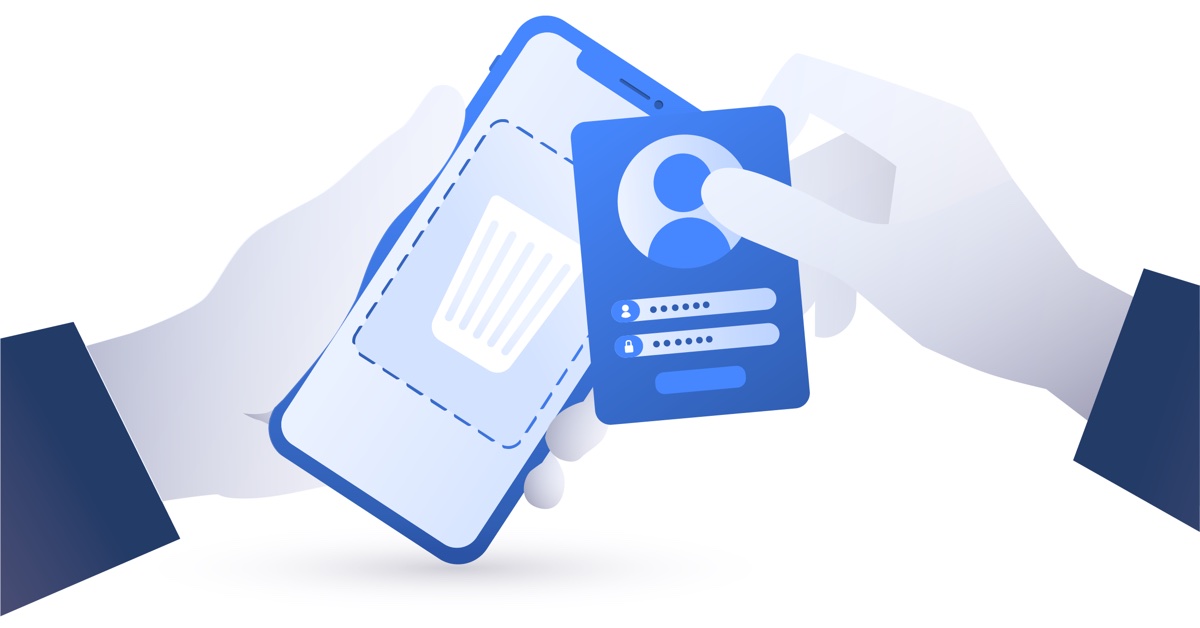 How-To How to wipe your iPhone safely

Of course, for those users who do check their privacy settings after downloading and updating apps, further steps can be taken to enhance data security. The iPhone 14 may be the most secure and private Apple device yet, but you should still take your own precautions.