How to choose a VPN

Not all VPNs are the same. Free VPNs may leak your data, while others are owned by questionable entities, are not audited independently, and use weak encryption that is easily cracked. 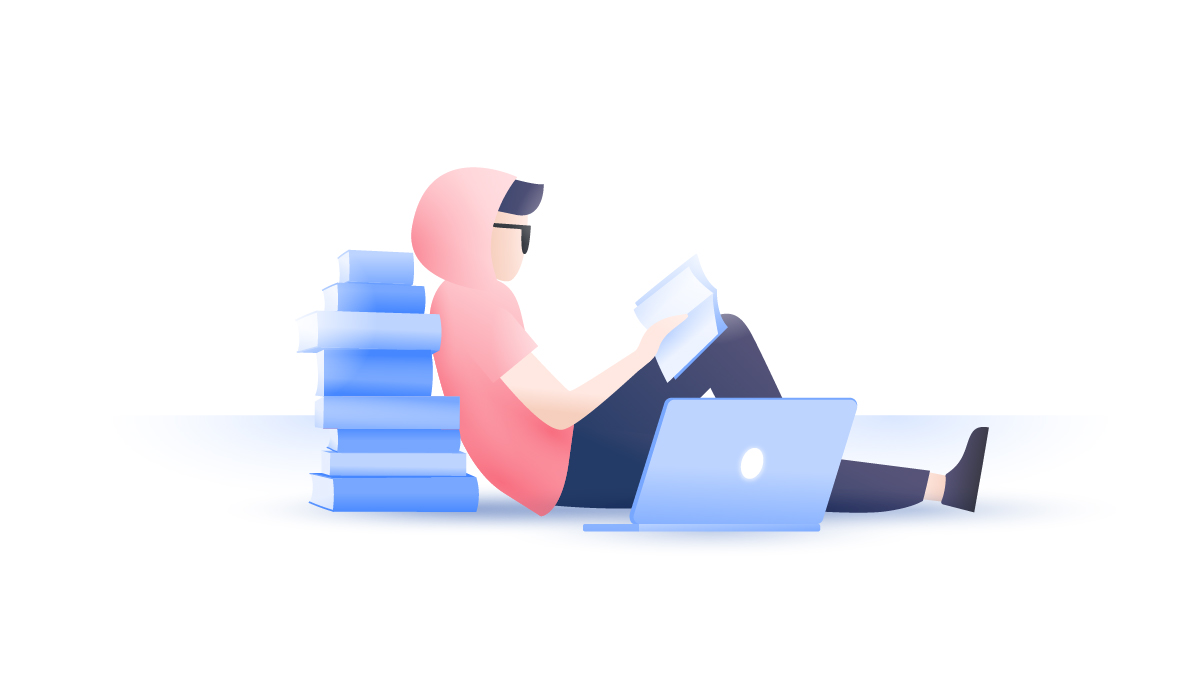 Your VPN should use advanced 256-bit encryption, and be regularly audited by independent auditors.

How to pick a VPN

How to pick a VPN for the best protection and privacy

First things first, speed. Even if you simply need a VPN to protect you while you’re gaming or watching your favorite TV show, without a fast VPN you’ll be lagging and buffering non-stop.

Look for strong protocols and encryption

A VPN is faster when it's built on strong and lightweight protocols. Take NordVPN, for example: it uses the exclusive NordLynx protocol, built on the renowned WireGuard protocol. It remains so lightweight and powerful that you get the fastest speeds possible when using a VPN.

When you use a VPN app, you can connect to different countries from the menu. Spoofing your location lets you access the internet without restrictions while travelling, as well as liberating citizens of political oppression.

For example, if you connect to a server in Utah the websites you visit will associate you with the location of the VPN server's IP. That offers an extra layer of privacy.

The fastest VPNs will have hundreds, if not thousands of servers in each country. The more servers there are in a country, the more likely you are to connect to one closer to you. And the closer you are to the server, the faster your speed will be.

As an example, NordVPN has 5,100+ servers in 60 countries across the world and breaks speed tests every time. You can now even select a specific city you want to connect to, from Mumbai and New York to Brisbane and Berlin, and always get a VPN optimized for speed.

Who is the VPN audited by?

Some VPNs choose to prove that their security claims are intact through independent audits. So check whether the VPN company has been audited, when you’re choosing a VPN.

Sometimes, a VPN will boast powerful encryption, top-tier protection, and an array of easy-to-use apps, which might even be free! Some free VPNs make their money by selling your data to advertisers and third-parties. Paid VPNs can afford to operate huge research and development teams, to deliver secure, well designed services.

*Never trust free VPNs as this is usually their way of making profit. *

What data does the VPN collect?

Make sure the VPN company doesn’t track or store your connection or traffic logs. It means that even the staff working for the company can’t see your data, so even if they were asked to share it, they couldn’t.

This information is usually advertised as a feature rather than hidden in tonnes of small print.

Nobody wants all the gear with no idea how to use it. Look for a VPN app that’s easy to use and understand because new advancements and features are being added all the time, and you want to be able to keep ahead without the hassle.

Most VPN apps offer a 30-day money-back guarantee, so you can see if it's nice and simple to use before you commit.

Look for apps on multiple platforms

There’s no point in using a VPN on your phone when you can’t use it on your PC, laptop, or router. If you’re a gamer, look for a VPN that says it can be used on your home router. NordVPN can easily be configured on your router, which means every Wi-Fi device, including your game console, will be protected.

Can you use one login for multiple devices?

Premium VPN apps like NordVPN let you use it on 6 devices simultaneously. You can even share your login with friends and family as long as the simultaneous connections doesn't exceed 6.

Do the apps come in different languages?

So, now you know what to look for, how do you choose the right VPN? It also depends on what you need a VPN for.

What are you using a VPN for?

You’ll need a VPN that prevents DDoS attacks and hides your IP with strong encryption.

You’ll need a VPN that uses powerful encryption and has apps for every platform so you can watch TV shows and live sports from any of your devices.

If you need a VPN to securely access work files, security is your top priority. With the right equipment, your home Wi-Fi can be hacked from a few miles’ radius from your house. Your traffic may also be monitored by your ISP, who may sell it to third parties.

NordVPN is the world’s most popular VPN with 14 million users worldwide. Try it today.