What is a brute force attack?

“Brute force attack” may sound like a military term, but it’s not. It’s actually an old and not very sophisticated attack that hackers still successfully employ to this day. You shouldn’t fear it though, as you can protect your accounts in a few simple steps. 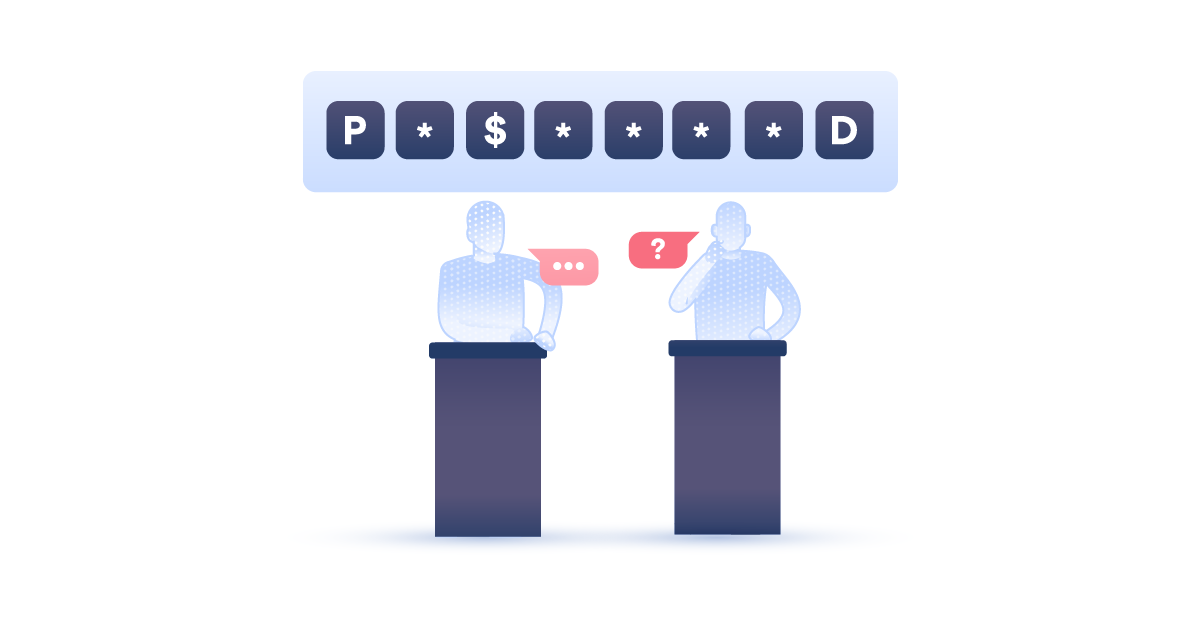 In a brute force attack, a hacker uses a rapid trial and error approach to guess the correct password, PIN, or encryption keys. It can be used maliciously to gain access to any password-protected account or platform, decrypt data, or perform penetration testing to check an organization's network security.

It doesn’t require a lot of intellect or complex algorithms – it’s merely a guessing game. However, the attack does require some resources – time and computing power. The more complex the password, the more difficult it is to crack it. Let’s delve into that in more detail.

How brute force attacks are executed

Imagine that your password only contains two digits. That means there are 100 possible password combinations a hacker could try. They could enter these possibilities manually, which might be time consuming but not impossible. However, modern websites ask for more complex passwords – at least 8 characters long, including upper and lower cases. Such passwords have millions of possibilities, making it nearly impossible to randomly “guess” them.

This is why hackers employ specialized software that can try thousands of password combinations per second. If your password only contains a few characters, such software will guess it in a matter of seconds. But if you’ve chosen a random 16-character-long password, it might take years before the software hits the jackpot.

Related articles
In Depth · 4 min read What is a dictionary attack and how can you prevent it? By Carlos Martinez · Nov 20, 2020
News · 4 min read Sex toys let cybercriminals hack more than just your secrets By Paul Black · Feb 02, 2021

Most websites nowadays also add extra security steps such as password hashing and encryption to protect your information. This means that your passwords are never saved in plain text. So even if they do leak, hackers will need to go through an astronomical number of attempts to guess the encryption key and get your password.

This type of attack requires previously gathered usernames and passwords. These can be obtained from previous brute force attacks, from breaches and leaks, or can simply be bought on the dark web. The hacker will then try to use them on different platforms. For example, if they get a hold of your Facebook login details, they might try to use them to get into your bank account. This is why it’s so important not to use the same password on multiple accounts!

In this type of attack, the hacker will try to use words from the dictionary. It’s very common for people to use names, cities, objects, etc. as their passwords. However, this makes it easier to guess them. Hackers might also add popular password and number combinations such as Password123 to such databases.

This attack, as the name suggests, uses a reverse technique. A hacker takes one password, usually a popular one, and tries it on as many accounts as possible. In this case, the hacker isn’t targeting a particular individual but rather looking for an opportunity to break into a random account.

Can you protect yourself?

Your password security depends a lot on how website admins store it or how vulnerable they are to breaches and leaks. Web admins can also make a hacker's job more difficult by locking accounts after a certain number of failed attempts, encrypting passwords, reducing login attempt rates, or using salt hashing. Unfortunately, you cannot control the cybersecurity of the websites you use, but there are a few things you can do to protect your accounts.

We won't spam and you will always be able to unsubscribe
Also available in: Deutsch, Svenska