What search engines can tell us about internet restrictions

Search engine metrics are more than plain numbers — they can tell us a lot about the world we live in, our daily habits, and even the political situation. The NordVPN research team picked two keywords, “access” and “unblock,” to see where they lead on Google. 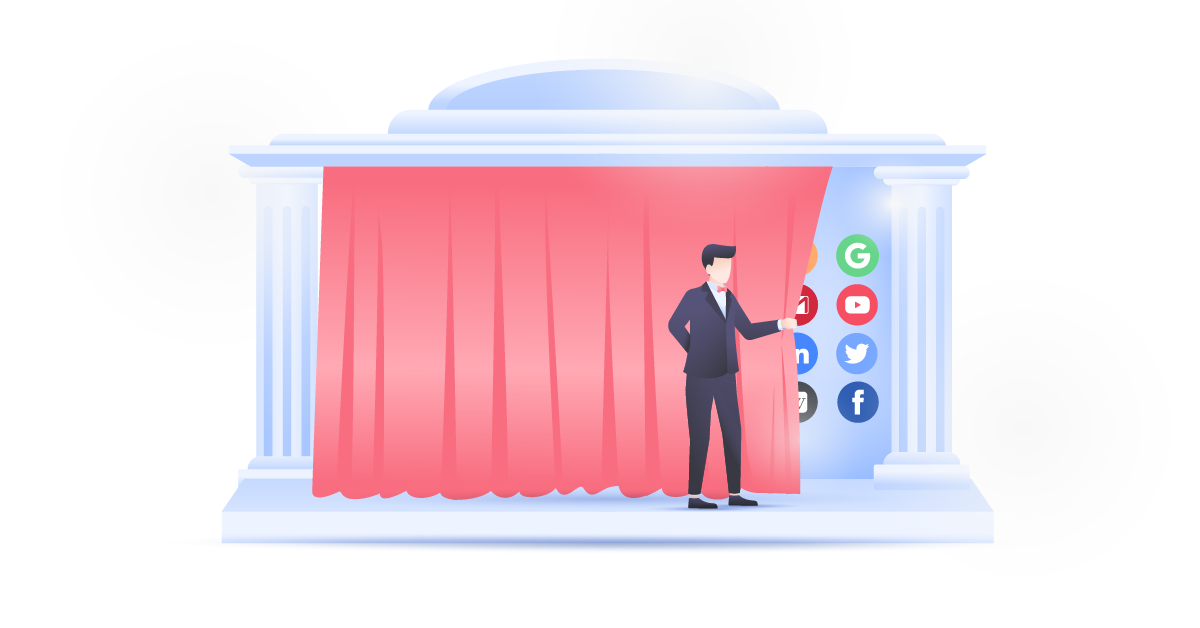 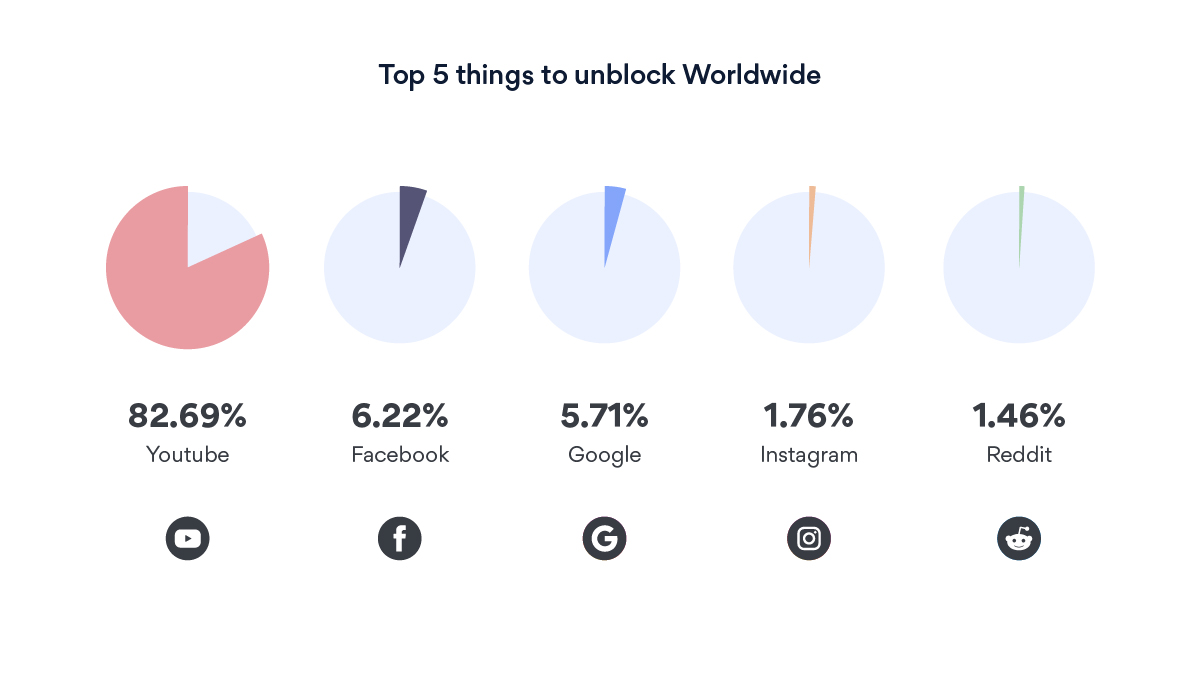 This is not very unexpected, as YouTube is well known for restricting content depending on a user’s location. You have probably seen the “This video is not available in your country” message at some point, and many are eager to overcome this inconvenience.

The US, India, and Indonesia were among the countries whose residents looked to “unblock YouTube” most often.

YouTube was also the most popular platform to “access” with 88.5% of total search queries, which goes in line with its restrictive nature.

There are two main cases when YouTube videos are not available in your country:

However, YouTube is also often restricted in schools, universities, or workplaces. Streaming high-quality videos takes up a lot of bandwidth and slows down the internet speed for other users. Besides, sometimes the temptation to spend an hour watching evil cat videos is just too high — at the expense of productivity.

One more reason why you may not be able to access your desired video content is traveling or living abroad. Different countries have different licensing agreements, which means different content libraries. 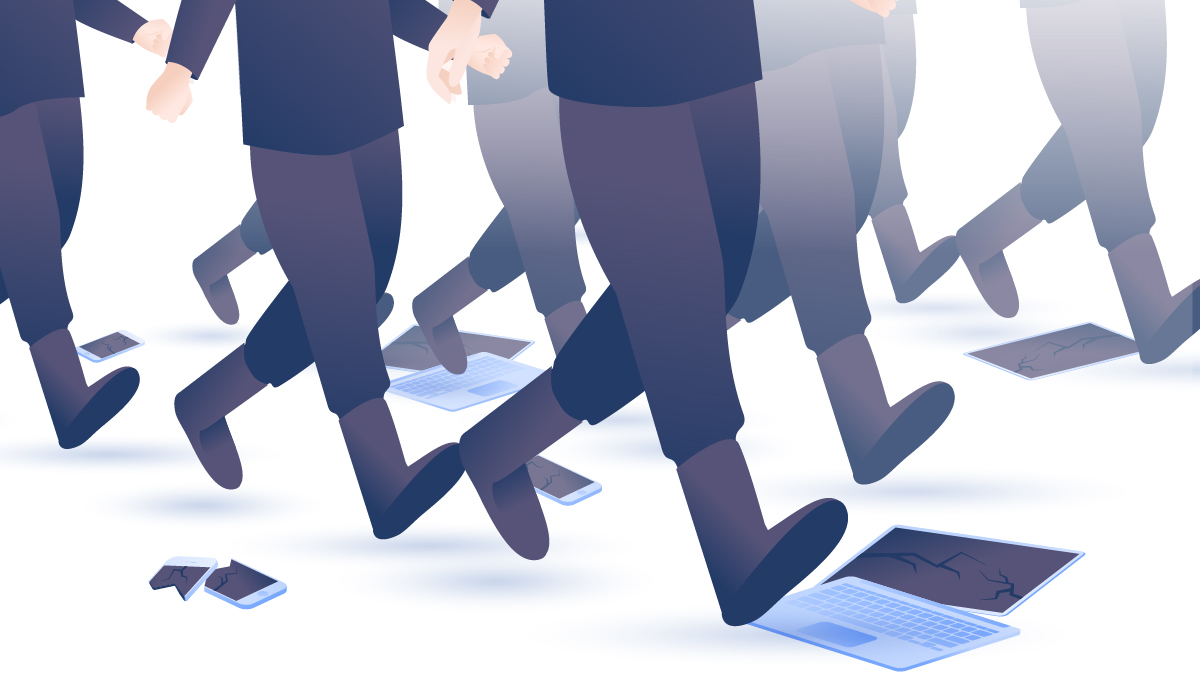 NordVPN expertise Elections to watch for violations in 2021

Getting around the Great Firewall of China 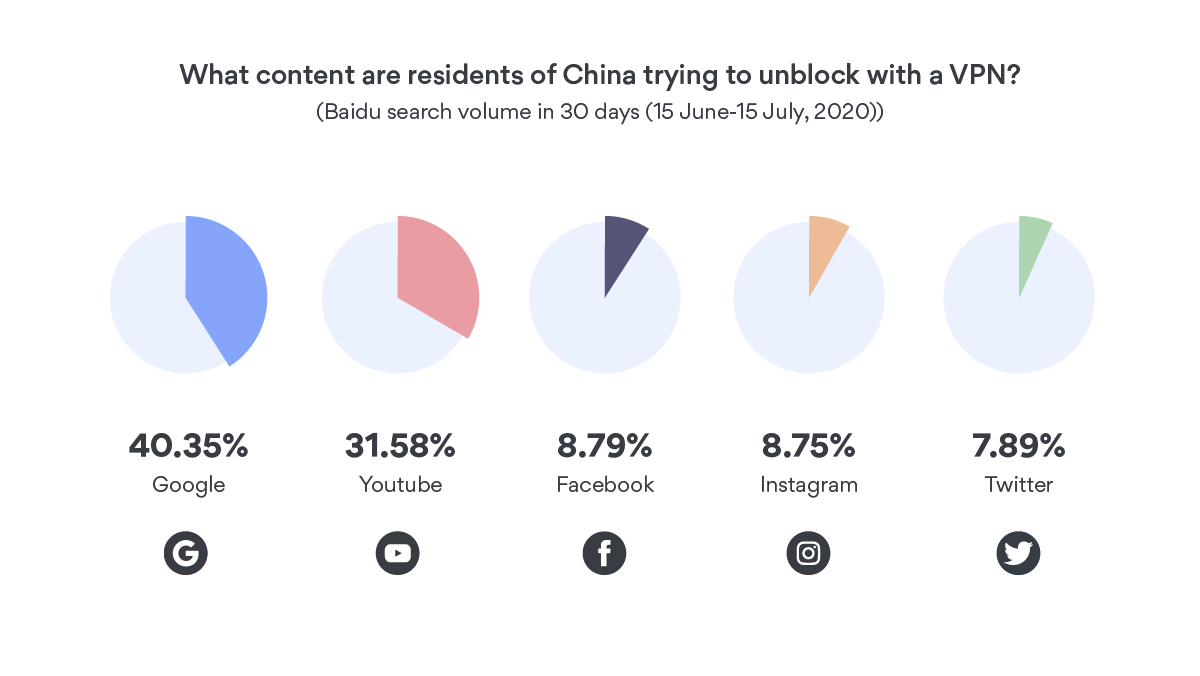 When we’re talking about restrictions, it would be a shame to leave China behind as its reputation reaches far beyond Asia. Since China blocks Google, NordVPN researchers took a look at Baidu, a local search engine of choice.

Do people need a VPN in China? Absolutely. To bypass the Great Firewall of China and access free internet, Chinese residents use VPNs. So what are they trying to unblock with those?

While most Westerners want to access restricted videos, Chinese people look for ways to search the web freely, catch a glimpse of Google services, and unblock websites.

When looking for ways to “unblock” and “access” restricted content, you need to look no further than a VPN. Chinese citizens already know that it helps bypass censorship and surf the web without the prying eyes of the government. NordVPN has obfuscated servers specifically designed to bypass heavy restrictions. You can use a VPN for Reddit, Google, Facebook, YouTube and other services you wish to access.

But is a VPN something that would benefit users from other countries? A short answer: yes. A VPN redirects your internet traffic through one of its remote servers, masking your IP, encrypting data, and giving access to otherwise restricted content.

If you have ever failed to access social media accounts at your college, or faced online media censorship, a VPN is your first step to a free internet.

Why is Iran shutting down the internet?