VPN vs. RDP: what’s the difference?

While VPN and RDP share similar features, there is a clear difference between them. RDP provides remote access to a computer or device, whereas a VPN allows access to secure networks. This comparison of VPN vs. RDP (Remote Desktop Protocol) will tell you which one is right for you. 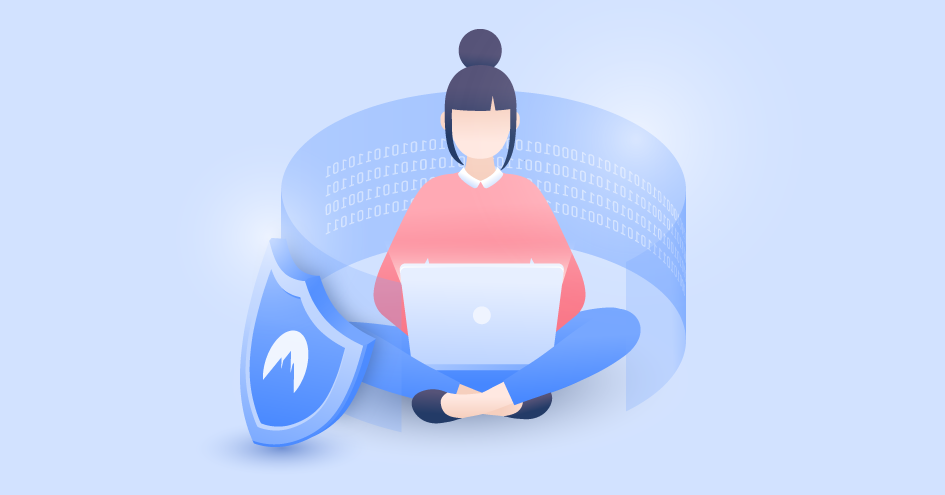 RDP vs. VPN: the differences

Is a VPN the same as a remote desktop? No, but they serve a similar function. Both will (usually) encrypt your traffic in one way or another, and both will grant you private access to a server or device that might be thousands of miles away.

However, there are key differences, especially when it comes to how we actually experience and use these devices. When a user accesses their home computer via RDP, it specifically limits the user to a single device or network. A VPN is more of an open pass, where anyone who can connect to the VPN server can use it to access secure networks.

However, there are key differences, especially when it comes to how we actually experience and use these devices.

Here’s the easiest way to understand the difference between RDP and VPN:

What is RDP or Remote Desktop?

A remote desktop is a feature in your software or operating system, that lets you access your computer's desktop from another device. An RDP works by creating a virtual connection between you and a remote computer.

Have you ever watched a live stream or a video where someone broadcasts what they’re doing on their screen? With an RDP, the computer broadcasts its screen to you and allows you to control it. You can use the files, programs, and computing power on the host computer from a client computer that’s potentially thousands of miles away.

The comparison of VPN vs. Remote Desktop speed and security is in favor of the former. Unless you’re using a very localized RDP (like connecting to a powerful central computer elsewhere in the same building), the connection is likely to be frustratingly slow. After all, you’re sending more than just files – you’re sending mouse movements, app commands, and tons of other information back and forth between your device and the host. Another drawback to RDP is that it can potentially render the host machine highly vulnerable.

Unless your sysadmin implements certain restriction, you can use the host machine as if you were its admin. What happens, then, if your connection is hijacked or if your machine is otherwise infiltrated or compromised? If your RDP offers anything less than top-of-the-line encryption, this can be easy to do – and even then, the host machine won’t be 100% protected. By the way – technically, RDP is the name of a specific remote desktop access system released by Microsoft and built into their systems. However, there are tons of other remote desktop programs available.

Why choose a VPN?

A VPN works totally differently. Your device connects to a VPN server, which can’t do much more than connect users to the internet and implement various security measures.

Once you do connect, all that the VPN server processes is your outbound and inbound online traffic – your requests, websites’ responses to your requests, and any files you decide to send or receive. The essential difference when comparing VPNs and RDP is that a VPN doesn’t provide your device with any additional functionality the way an RDP does.

You’re still using the same old device, only that its IP address has changed and it is now a whole lot more secure when accessing the Internet. Is a VPN more secure than a remote desktop? Security and privacy is a VPN’s greatest advantage. RDPs don’t have to offer robust encryption to work, but a VPN without powerful encryption isn’t much of a VPN.

Do you need a VPN or RDP?

That depends on whether you’re a business or an individual user.

If you’re a business:

If you’re an individual user:

There are few uses for an RDP for individual users. These would be cases where the user must access a home computer or must allow a trusted friend or colleague to access their own computer. Unless you’re a business system admin with special requirements, you’ll probably be looking for a VPN. NordVPN will keep you secure, allow you to change your location, and provide you with a ton of other benefits.