Unauthorized access is when someone, internally or externally, gains access to a computer system, network, or data without permission. Here’s how you can detect and prevent anyone gaining unauthorized access on your devices.

Unauthorized access is the process of gaining entry to computer resources without permission. It could be a system, network, software, or data. Sometimes a person has permission to access certain resources, but their device doesn’t (like when someone uses a personal laptop to connect to the work environment) — it all depends on the company’s security policy.

Unauthorized access is typically committed by hackers, and sometimes unwitting users. Someone who already has access to a system could accidentally stumble upon unsecured files that weren’t meant for their eyes. Either way, someone having access to unauthorized computer systems or data is typically a violation of a company or businesses’ security and privacy policy.

People can gain unauthorized access through a whole number of reasons, some as simple as a user accidentally guessing a password for sensitive files or data. Others, however, can be sophisticated attacks that take weeks of planning and could even involve corporate espionage. Cybercriminals could even go so far with their deception to gain enough trust to be an authorized person.

The risks of unauthorized access are severe enough to warrant immediate protection. Those who specifically seek out accessing unauthorized spaces usually do so for one of the following purposes:

Internet regulation What is GDPR? Everything you need to know about the General Data Protection Regulation 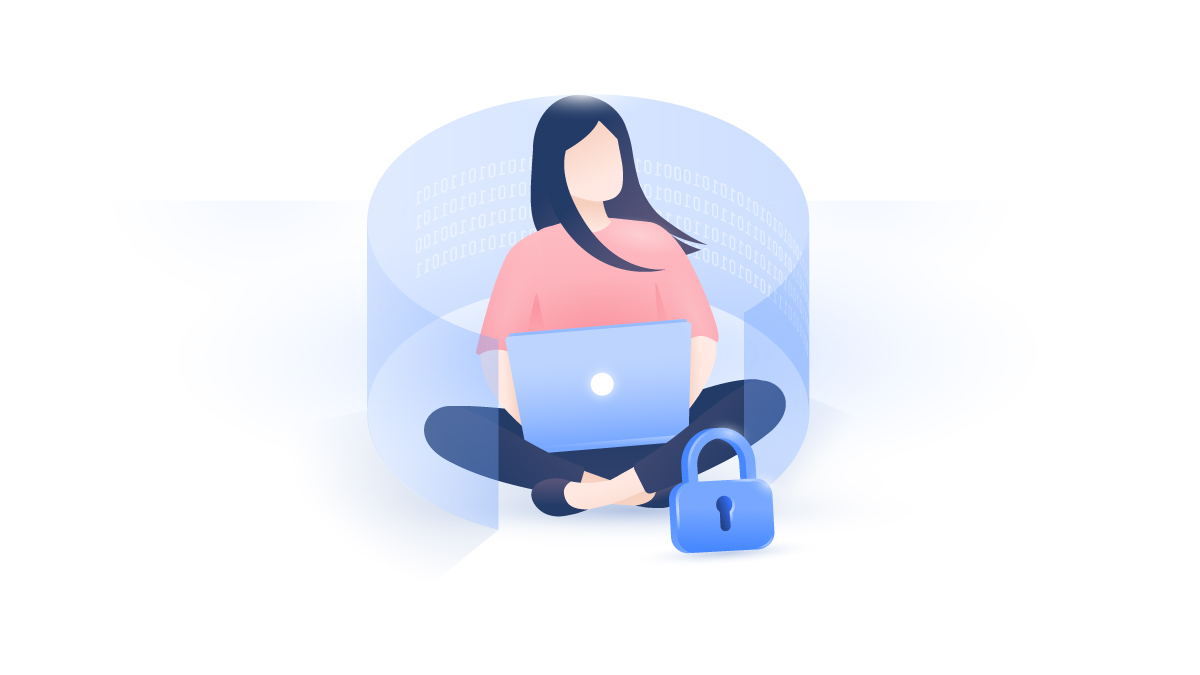 The damages that are caused from a bad actor gaining access to unauthorized systems can be long-term and wide ranging. Here’s a list of reminders of why it’s of paramount importance to prevent unauthorized access.

Unauthorized access, most of the time, will involve only electronic systems. Criminals, however, can sometimes use physical access to get where they shouldn’t be.

Access card theft. The act of stealing someone’s access card technically counts as unauthorized access. The criminal could then steal the office’s laptops or physically damage any computer framework. Physical security measures will need to be taken to prevent this from happening.

Exploiting security vulnerabilities. Hackers tend to be skilled and patient. By meticulously exploring a company’s digital network, a hacker could figure out exactly where the weak points are and exploit them. This job is even easier if the victim doesn’t have any cybersecurity tools at their disposal.

Social engineering. Social engineering is the act of tricking someone into doing something harmful to themselves or their devices. All it takes is a researched and well-crafted email or duplicate website to trick someone into giving away their username and password. Modern cybercrime is rife with social engineering, and the best way to prevent falling victim to it is knowledge.

Luckily, preventing unauthorized personnel from accessing something they shouldn’t isn’t too hard. All it takes is a healthy knowledge of cybersecurity practices and the application of a few cybersecurity tools.

It’s a well-known fact that not only should you never use the word “password” as a password but that it is also simultaneously the most used password. It would take a hacker less than a second to figure out some of the most common passwords. Never use dates of birth, never use anything identifying to yourself or your family, and always make sure to include a range of different letters, numbers and symbols.

Invest in a password manager like NordPass. It will automatically create strong passwords and even store them in an encrypted vault only authorized users can access. It will also conveniently autofill the password without the need for a user to painfully type it out.

The best way to drill in new practices is with routine. If you run a business with several employees, they need to be reminded that cybersecurity starts with the physical. Make sure to keep your devices and computers locked whenever you aren’t using them. Never write passwords down on a physical note. Don’t have sensitive documentation out in the open.

A simple reminder to all users of these security practices on a regular basis will strengthen your cybersecurity significantly. An employee up to date with the correct knowledge can be the best form of defense.

One of the most effective methods of preventing unauthorized access is to reduce the number of devices that have access to the sensitive data. For example, if you remove the ability for mobile devices like phones or tablets to gain access to certain parts of a network, you remove the risk of unauthorized access itself. Data protection can be as easy as reducing the access privileges of a device.

If the device does have access, it could be another potential attack vector for a hacker.

Unfortunately, many data breaches and damage caused by someone gaining unauthorized access come from internal users. The motivation could range from an unfortunate misunderstanding to full blown corporate espionage with the intent to cause as much damage as possible.

Keeping an eye on user activity makes it easier to detect the telltale signs of someone looking to cause havoc.

An endpoint is any location where a user can gain access to a computer network or system. Installing antivirus software on every endpoint is a must, as is a virtual private network. The antivirus will remove and detect malware, and the VPN will keep prying eyes from spying on user activity.

Once a cybercriminal realizes how many security measures have been put in place, they’ll move on to easier prey. Ultimately, preventing unauthorized access isn’t a one-and-done situation. Robust defenses involve an endless process of cybersecurity upkeep that can be made a lot easier with the application of several security tools and services.