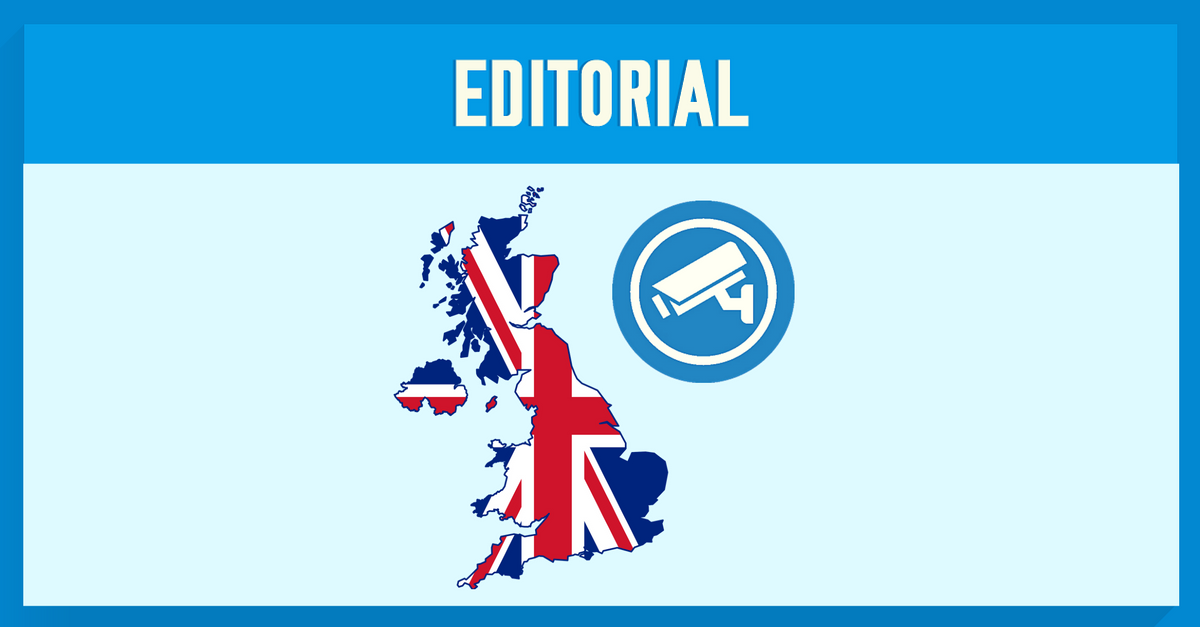 We at NordVPN have been closely watching the UK’s introduction and then passing of the Investigatory Powers Bill (Snooper’s Charter), from the time it was re-introduced, to how to prepare yourself for it, and finally when it passed into law.

Now, the law has finally gone into effect. From the 30th December, 2016, most of the central aspects of the UK Snooper’s Charter went into force.

These parts include the ability to:

However, the other, more invasive aspects of the Snooper’s Charter have yet to come into force.

This includes the mandatory collection of Internet Connection Records. This part of the law has been delayed while the government works with internet companies to figure out how to collect this type of information more safely.

Of course, what remains to be seen is whether or not ‘more safely’ will be the same as ‘safely.’ Either way, it will only be a matter of time, weeks or a few months perhaps, before the law is fully in effect.

The government passed the law in order to rein in the terrorism that has gripped Europe in the past two years. It has argued that these measures are absolutely necessary in order to help police and intelligence authorities prevent crimes and catch the guilty parties.

However, many on the side of personal and internet freedom argue that the measures are simply not adequate. Instead of protecting the citizens of the UK, they are in fact putting people’s data at risk. What will happen is that the intelligence agencies and police will now be drowning in too much data. This may in fact cause them to have eyes on too many suspects and innocent individuals, and therefore not be focused enough on the actual guilty parties.

Beyond several agencies’ protestations (such as Amnesty International), and the tens of thousands of signatures on a petition to stop the law from passing (futilely), there is some hope.

In December the EU’s highest court came to a decision that the government’s “general and indiscriminate retention” of emails is in fact illegal. The court found that only targeted information retention was justified, which pushes against the law’s invasive collection of all text messages, emails and browsing data.

With that, it means that there will be some legal challenges along the way for the Snooper’s Charter, and all may not be lost.

In the meantime, however, there are some things you can do to protect yourself. The best thing is to get a VPN, such as NordVPN, which will help anonymize your communications on the internet. It is very simple, in fact.

And, above that, the destination site believes you’re connecting from the US, rather than from the UK. Therefore, it won’t have any reason to store your connections, seeing as it believes the connection is coming from outside the UK.

Of course, you should be careful and use only trusted VPN services, such as NordVPN, that do not log your communications.

With this measure, you can help protect yourself and keep your private information private while the situation develops. And remember to check back here for more updates on the UK Snooper’s Charter.