As we’ve mentioned before, the UK was going through the steps of passing  a new law, the UK’s Investigatory Power’s Bill, commonly known as the “Snooper’s Charter.” 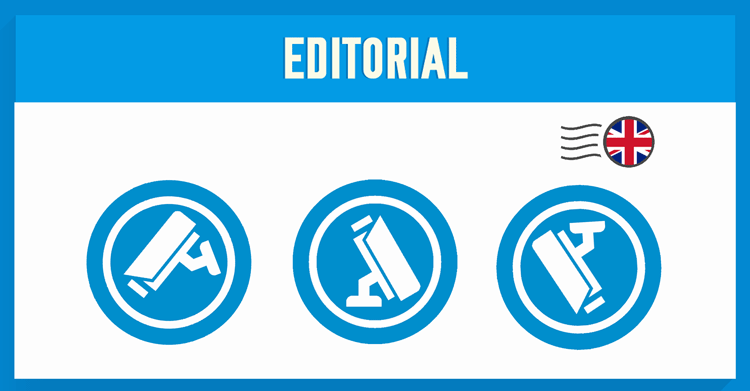 The IP Bill was last seen heading through the House of Lords to be discussed and debated upon.  Many had hoped that the Upper House, the Revising Chamber, would be able to reject the intrusive bill.

However, the Lib Dems in the Parliament have been bested, even after continuously tabling the amendment. With no support from other parties, unfortunately they were not successful. The deadline is now well past for any additional amendments, and with the Labor party unwilling to stand against it, the UK IP Bill is set to go through into law.

After the third reading of the bill where the House of Lords were tasked with the consideration of amendments, it is now officially slated to become part of UK law.

Just to recap, the UK IP Bill will allow the government, intelligence agencies and other authorities to:

These are not small changes, and it is unfortunate that a numerous calls by locals and other organizations to stop this new bill from becoming law were not successful. Unfortunately, under the veil of political and economic insecurity, Parliament members have largely rubber-stamped the bill.

This is bad news for UK citizens and residents who are concerned of their security and privacy, especially in a post-Snowden world.

In order to prepare for what seems to be an inevitability, NordVPN offers measures to help protect against UK government snooping.

As always, NordVPN never stores any logs or records communications. That means, even under government request, there would be nothing to report as no communications would have been recorded.

NordVPN is offering Double VPN encryption for increased protection, multi-hopping UK – NL and NL_UK. This means that these DoubleVPN servers will ensure all traffic is encrypted not once, but twice and securely tunneled between the two servers.

Usually, when a user connects to the internet, it’s from A (user) to B (destination). With a VPN, it securely connects first with a VPN, so that it’s A-VPN Server-B. Now, with Double VPN, the connection is A-VPN Server1-VPN Server2-B. The traffic is first encrypted from the user’s computer to the first VPN server, and then it’s encrypted again on its way to the second VPN server. Finally, it ends up at the destination site with a high level of encryption, security and anonymity.

Remember to use our NordVPN apps to ensure the toughest security protocols are set by default and to be continuously up-to-date with the latest servers and features. We strive to build the easiest VPN apps, to ensure encryption is barrier free and even novice users can protect their private data.

We will continue to watch this story and inform you about the fallout as it unfolds.

What do you think of the impending new UK IP Bill? Increased protection for citizens and residents, or is it just more government overreach? Let us know in the comments below!