UK Snooper’s Charter – How to Protect Yourself

class="s1">Following the UK’s decision to leave the EU, which is commonly known as the Brexit, the country was thrown into chaos. The pound fell to a 31-year low and small- and medium-sized business in the country worried like never before. 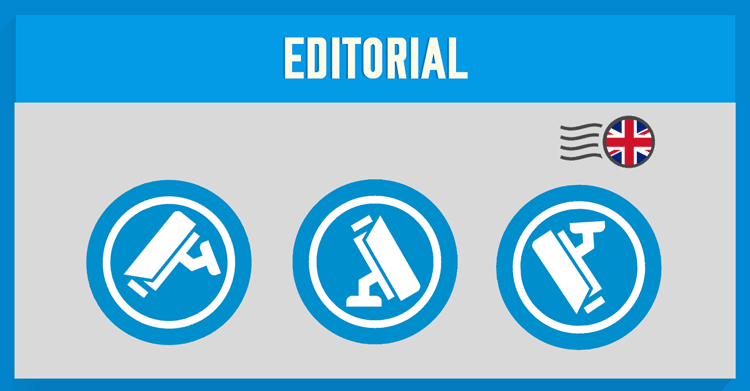 Following the UK’s decision to leave the EU, which is commonly known as the Brexit, the country was thrown into chaos. The pound fell to a 31-year low and small- and medium-sized business in the country worried like never before.

It even forced Prime Minister David Cameron to resign and on July 13, Theresa May became the new Prime Minister of Britain. She is only the second woman PM in its history, after Margaret Thatcher in the 1980s.

Her appointment is set to create a sense of stability for the country, and she is gaining in popularity and confidence. The crisis, for the meantime, is being handled, and the country is beginning to calm a little.

Well, that is, unless you look at the issue of government surveillance.

While the country was at its height of panic and outright controversy surrounding the Brexit vote, in June the Parliament overwhelmingly voted to approve the Investigatory Powers Bill and is being discussed in the House of Lords. It’s also commonly known as the “Snooper’s Charter,” for good reason.

The bill is seen by critics as being the most intrusive bill for mass surveillance anywhere in the West. The bill would give the government unparalleled powers to snoop on citizens’ web records, intercept their communications, and even hack into people’s smartphones.

Little surprise that the bill is actually the brainchild of the new Prime Minister, Theresa May herself. She is often seen as hard and determined, as a good feature, but she is also very committed to security at any cost.

In an interview with Mashable, Gus Hosein, Execuritve Director of Privacy International, said that Ms. May is “unapologetically…for expansive and unprecedented surveillance capabilities.”

The Snooper’s Charter is set to do just that. Among many others, some of the features of the bill include:

These brand new powers are the very definition of government overreach.

Not only does it allow the bulk interception of any UK user communications, but now it permits any police officer or intelligence agent to hack into your devices or laptop without your knowledge.

Although there are certain safeguards that will be put in place, under the usual blanket definitions of “national security,” many users’ and journalists’ right to privacy could be violated.

This is why it is more important than ever for people to be active in securing their private information.

Protect Yourself – Get a VPN

One of the best and easiest ways is to use a VPN service. Not only does it allow you to change your location to a different country—for example, if I’m in Birmingham, I can connect to a Canadian server and have all my communications go through there—but it also provides data encryption.

That means that when you make that connection to the server of your choice, your information is automatically encrypted.

For additional security NordVPN’s double data encryption solution, which offers the tightest security in the industry by encrypting your data twice. Mind you, using this option you can expect a speed reduction, as your data gets encrypted not once but twice.

Even better, NordVPN doesn’t keep any records or store communication logs, so no government body can force it to release its records—because it has none!

Your privacy and security are in your hands, and you alone can ensure that they are kept just that—private and secure.

What are your thoughts on PM May’s push for more mass surveillance powers? Let us know in the comments below! 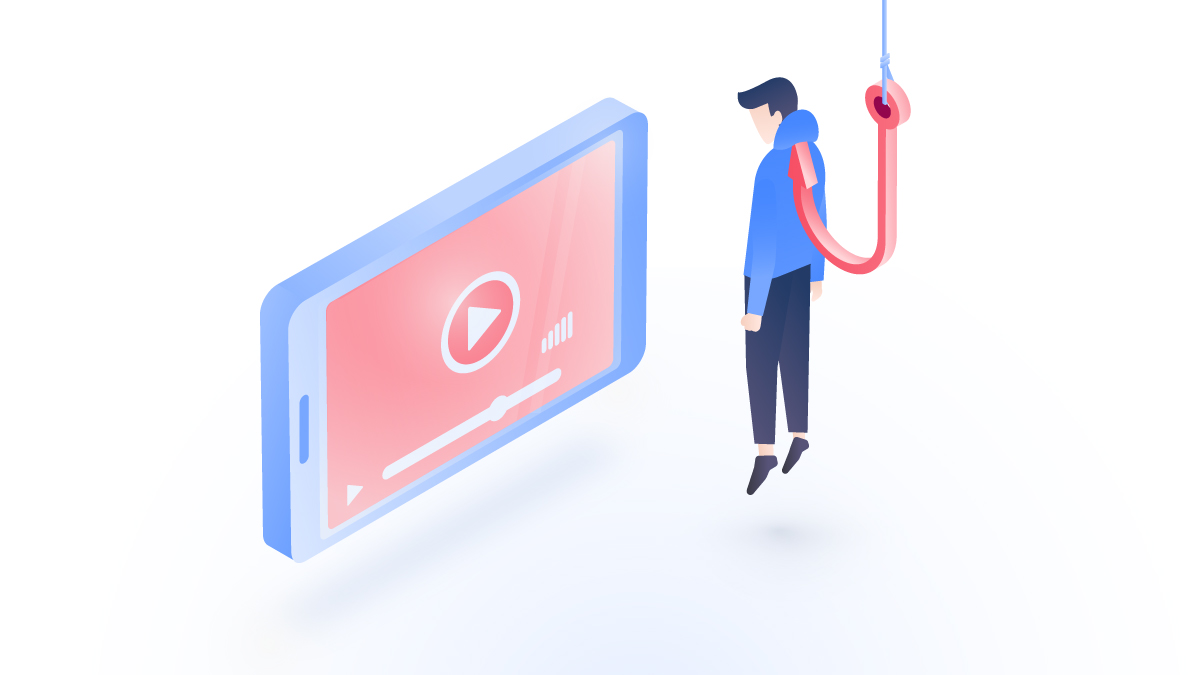