What we can learn from the massive Twitter hack

Even the most technologically advanced companies are vulnerable to social engineering attacks. The recent situation with the Twitter hack proves it. Here’s what we know so far and what to do if someone has breached your account. 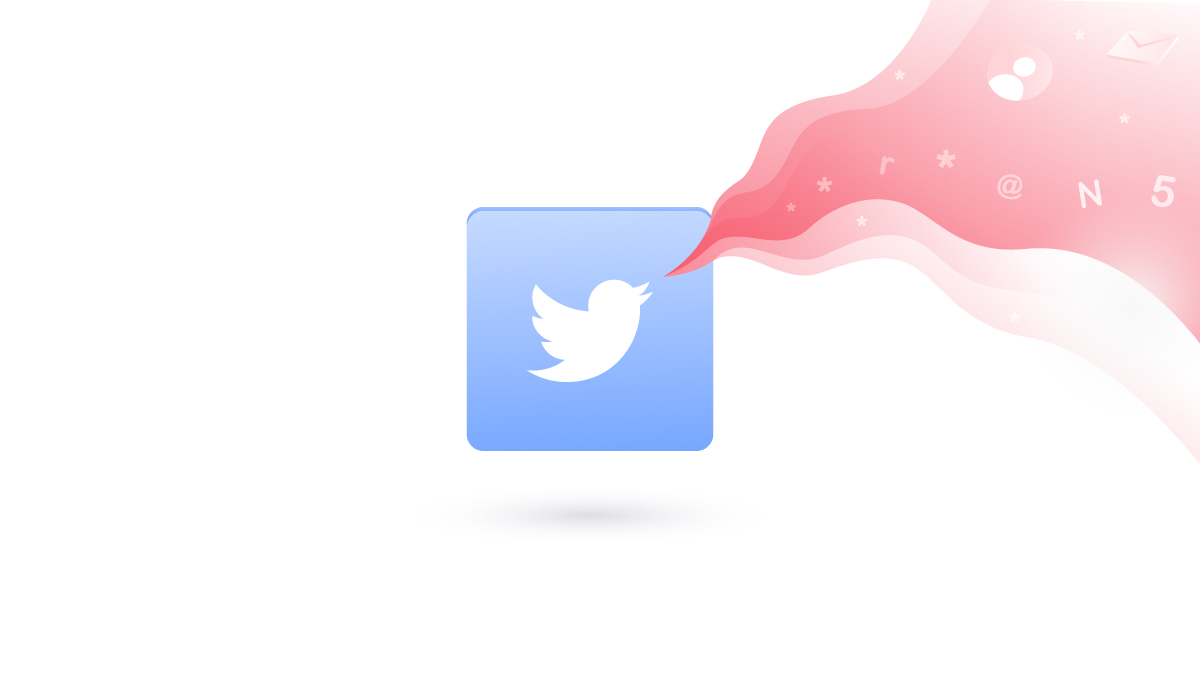 On July 15th, 2020, Twitter experienced a massive intrusion into its internal systems. Unidentified cybercriminals commandeered tons of accounts and used them to launch a crypto-scam. They asked to send bitcoins to their bitcoin wallets, promising to return a doubled sum. Scammers exploited the accounts of celebrities with millions of followers, such as Elon Musk, Joe Bidden, Kim Kardashian, Kanye West, Jeff Bezos, and others. At the moment of writing, they managed to generate around 100,000 USD.

As per Twitter's official statement, criminals caused all of this through social engineering methods and targeting the company's employees. However, some sources claim that the threat came from the inside, with some staff members intentionally revealing confidential data. Other researchers believe the attack may have been enabled through targeted SIM swapping. Indeed, days before the attack, security researchers observed SIM swapping community members offering to change any Twitter account's email address for money. There is a chance that they managed to access Twitter admin tools and users’ direct messages as well.

Whatever the cause, Twitter is actively trying to solve the issue while deleting the malicious tweets and limiting certain functions on its platform (e.g., Tweeting or password reset).

While the case is not unprecedented, it is probably the most severe attack the platform has ever experienced. It shows the importance of users taking cybersecurity seriously and the vulnerability of even the largest players in the game.

Researchers are actively investigating this case and reporting their findings. The hackers' identities are not yet known, but here's what we do know: 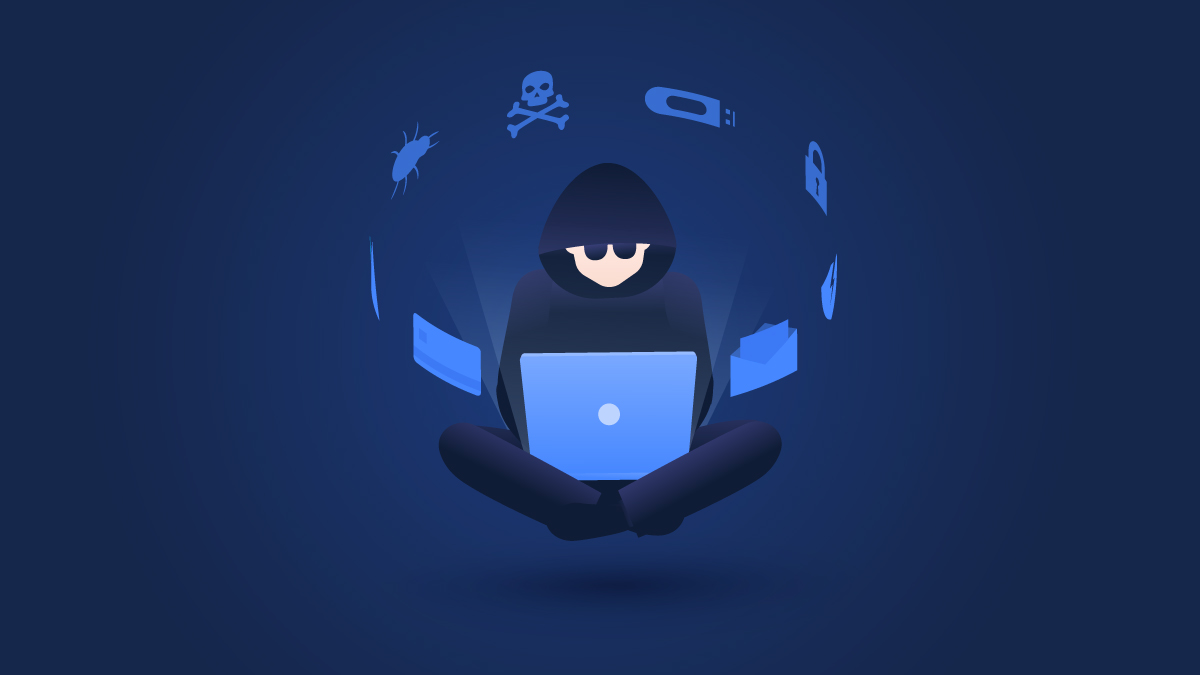 News Facestealer spyware detected across over 200 Google Play apps: what you need to know

What to do if someone has breached your account

It’s not yet clear whether Twitter has closed the breach and what the best way would be for users to respond. However, these steps are generally a good idea whenever you suspect that someone may have hacked your social media account:

How to mitigate your vulnerability

You can’t prevent these breaches from happening, but you can take steps to minimize their potential impact on you. Here’s how: