A teenager checks social media and their heart sinks when they realize a cyberbully has publicly outed them. The post has gained enough traction amongst the local community that now the victim’s parents have also seen the post. The post is 2 hours old and has been shared hundreds of times.

Social media has been an incredible medium to stay connected with friends and loved ones, no matter where you are. However, the ease in which we can communicate opens up new avenues for malicious behavior, and provides bullies with one more outlet to torment their victims.

Connecting social media and cyberbullying make things a lot more complex than high-school cliques spreading rumors, or psychopath bosses forcing you to work overtime with no pay. Cyberbullying can induce long-lasting psychological harm. Here are some of the most prevalent forms of cyberbullying:

Harrassment/Cyberstalking: This can range from constant threatening messages to specifically targeting someone’s public social media accounts with hurtful images or information. A determined bully will be able to track your exact location based on your social media check-ins and be relentless with their harassment.

Outing: It’s the act of ‘outing’ private and embarrassing information. It could be anything from revealing someone’s sexual orientation to exposing their medical history.

Exclusion: Often seen in children and teenagers, it involves actively excluding the victim from social groups and activities.

For a more in-depth look at cyberbullying methods, have a look at this blog post. 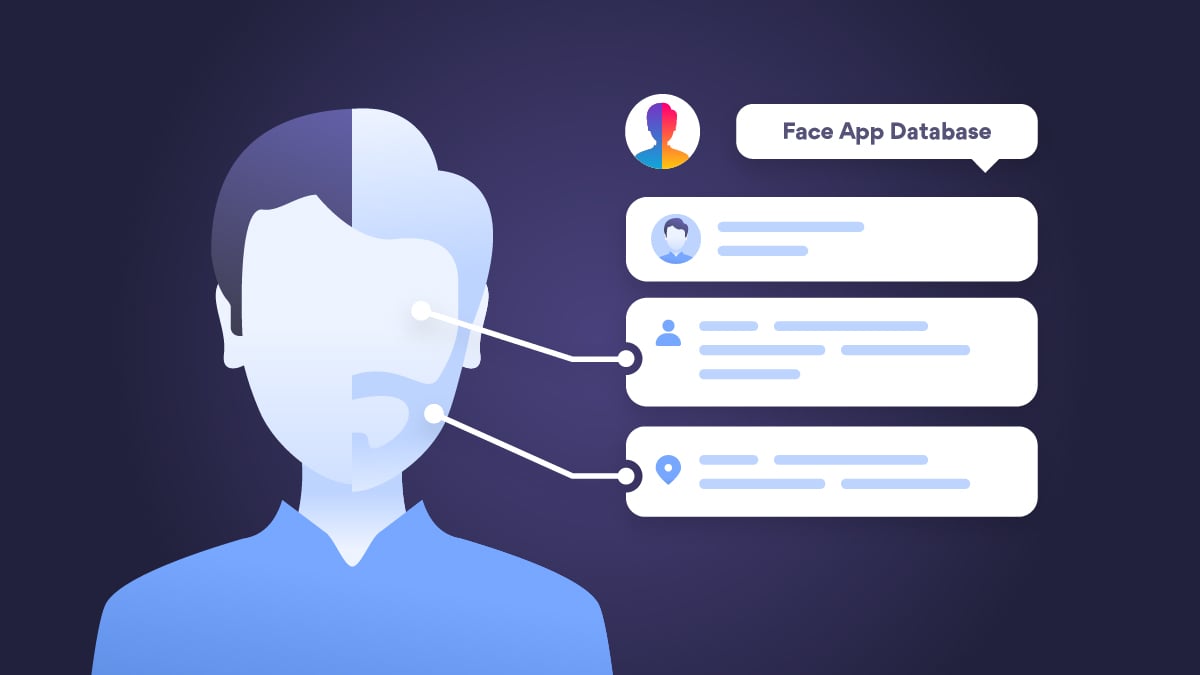 Online threats Is FaceApp safe to use? 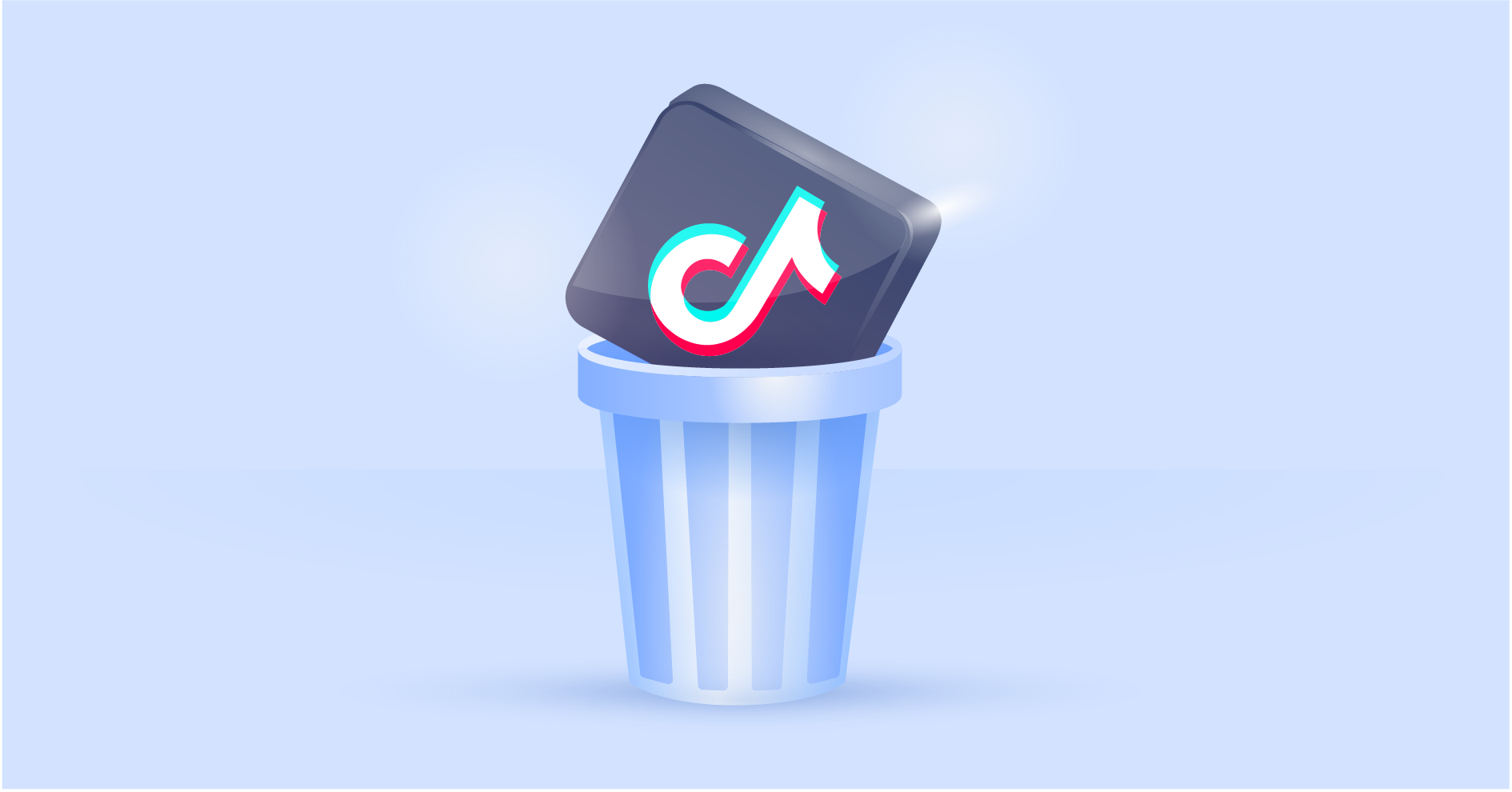 How can cyberbullies use social media to attack you?

A particularly vindictive and nasty bully can muster his or her friends to begin message-bombing a victim’s social media posts. Just think about the number of social media outlets that have their own private-messaging systems (think Facebook, Instagram, Twitter, Snapchat, and many more). Now imagine a victim being attacked across all of those.

The unfortunately named ‘Frape’ (Facebook Rape) is also a common form of social media bullying, which involves hijacking someone else’s social account to post offensive material. What can be seen as an innocent joke between friends can also be used as a tool to tarnish a person’s reputation. Depending on who they’re connected with on social media, it can seriously damage their work relationships.

How do I stop cyberbullying on social media?

It’s easy to say, “Just block whoever is sending you these horrible things!” It takes less than five minutes for a cyberbully to create another account to jump back into harassing their victims. Blocking your aggressor also prevents you from seeing their posts, so the attacker could still be posting defamatory comments, but now you wouldn’t be able to defend yourself.

Younger generations are particularly vulnerable to cyberbullying through social media. One 2019 study has shown that 51% of young Americans aged between 13-17 regularly use Facebook and that 71% of them log in to Instagram at least once a day. This reliance on social media makes it hard for younger people to maintain a friendship circle without access to at least one of the above platforms.

Here are some tips you can use if you’ve found yourself at the receiving end of a cyberbully.

Be careful what you share. While it can be tempting to update your social following with every aspect of your life, some things that were not meant to be shared could slip in unintentionally. Think twice before you post something. If you’re posting an image, make sure it doesn’t have anything embarrassing in the background.

Be careful who you share your posts with. Don’t accept follow requests automatically. You might want to boost your number of followers, but the person could be a cyberbully looking for something to attack you for or a pervert looking for other material. It’s best to keep your accounts private and only visible to friends.

Don’t jailbreak your phone. A cyberbully with just enough tech knowledge will find it easier to break into your phone and hack your social media accounts.

Protect your passwords. A tool like NordPass can create complex, top-tier strength passwords and autofill them for you – all for free.