Are smart TVs a security risk?

Smart TVs are the new normal in many countries around the world, according to new data from NordVPN. It makes sense, of course; having your TV connected to the internet is affordable, convenient, and opens up a range of new entertainment options. However, smart TVs are not without their risks.

What is a smart TV?

Smart TVs are now so common that most people just think of them as regular television sets. However, large portions of society still don’t use these devices, so it’s worth taking a moment to define exactly what the term covers.

A smart TV is any TV that connects to the internet. You might still use your set to watch Cable and traditional TV channels, but your device will also be able to stream shows, movies, and even games from online platforms and applications.

Which countries have the highest smart TV usage?

As a general metric, the recent NordVPN study assessed the percentage of households in each country where a TV was connected to the internet.

Among the countries we surveyed, these six come out on top. However, we expect that smart TV use across East Asia is also high. 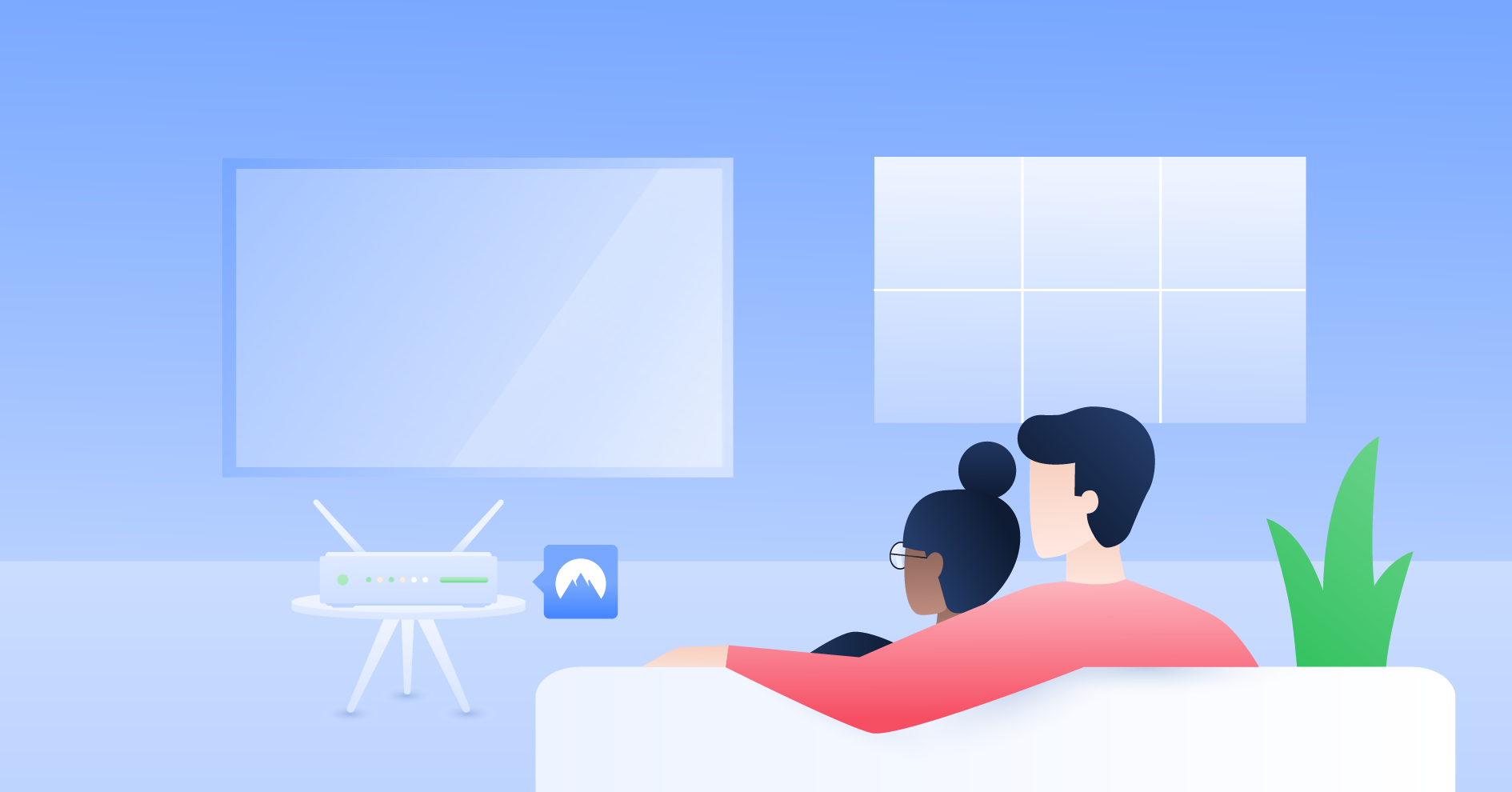 Are smart TVs safe to use?

Like any device that regularly connects to the internet, smart TVs bring with them a variety of privacy and security concerns. They count as IoT devices, and as such can be uniquely vulnerable to attacks.

For one thing, your TV is less likely to support high-level security software, as you won’t always be able to download the kind of antivirus and encryption tools that your computer or phone can run. A VPN, for example, won’t be supported on many smart TVs (although it does work for certain systems).

Some of these devices also come with cameras and microphones built in, which could be exploited by bad actors. And since your smart TV will probably run on Wi-Fi, it could give hackers access to other devices that use the same network, including your router.

How to supercharge smart TV security

You shouldn’t have to choose between a great online TV and strong security — it’s possible to have both. Use the following tips to enhance your smart TV safety.