What is an exploit and how can you avoid them?

Imagine that somebody discovers how to unlock your door and starts to visit your home without you noticing. What if your lock manufacturer doesn't know anything about this product flaw, either? If that same flaw is present in every lock they produce, millions of burglars could be freely accessing houses whenever they choose.

Exploits work in a similar way, but digitally. They allow hacks to bypass your security systems. So what is an exploit? How do they work? And how can you avoid them?

What is an exploit?

An exploit is the process of using system vulnerabilities to attack users or organizations and then gain unauthorized access to their systems or inject viruses. The exploit’s aim is to violate the so-called “CIA triad”, which stands for confidentiality, integrity and availability. The triad forms the basis for your security practices – you should keep your data confidential, maintain its integrity and make it available for people with legitimate access.

Exploits can target various levels of your digital environment. It can use your hardware and software vulnerabilities, intercept the whole network or trick company's staff by using social engineering. A security exploit can also happen offline. For example, a hacker can enter a restricted area by tailgating or just fooling the gatekeeper and steal some confidential data once inside.

So as you see, an exploit is quite a broad term, and hackers try various attack vectors to make it work. For example, they can access your system, then gain additional privileges until getting root access. They can also inject malware into your device, put malicious scripts into websites or ads, perform a DDoS attack, and disrupt a service's activities.

“Exploit” and “vulnerability” are not interchangeable terms. Basically, a vulnerability is a weak spot in a system that hackers can discover, and an exploit is the act of using that weak spot to inject malware or access the system. But a vulnerability can also exist without being exploited.

We can draw a parallel with offline criminal activities here. For example, a pickpocket can see that your purse sticks out of your pocket (a vulnerability). They can then secretly snatch the purse (exploiting that vulnerability).

There is a so-called window of vulnerability exploit, a period between software release containing a vulnerability and releasing a patch to the public. When developers spot a vulnerability, they try to be quick to patch it so that hackers won't notice and exploit it. However, when a patch is released, there is no guarantee that all the users will immediately install the update, so the vulnerability window can get prolonged. 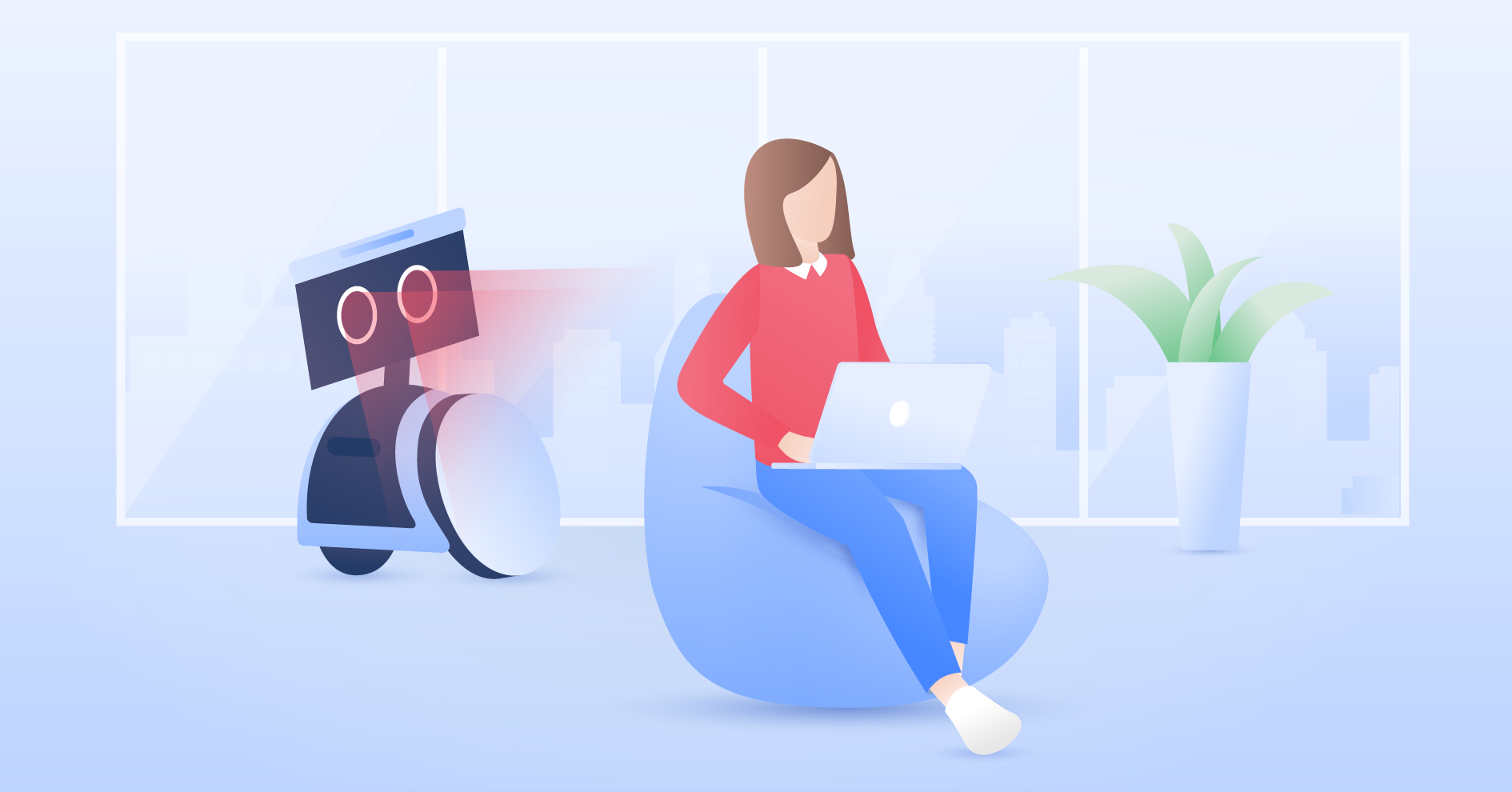 Safe behavior What are bots?

Similarly to other types of cyberattacks, exploits can be classified in different ways. The most common is the two-fold classification of known vulnerabilities and zero-day exploits:

We can also classify them according to the ways they occur:

How to prevent exploits

Here are a few prevention methods, which can help you to avoid exploits:

Encrypt your data with a VPN and secure up to six devices on just one account.

Get NordVPN
Also available in: Español, Nederlands, Polski, Svenska. and other languages.