How to set up NordVPN on Linux 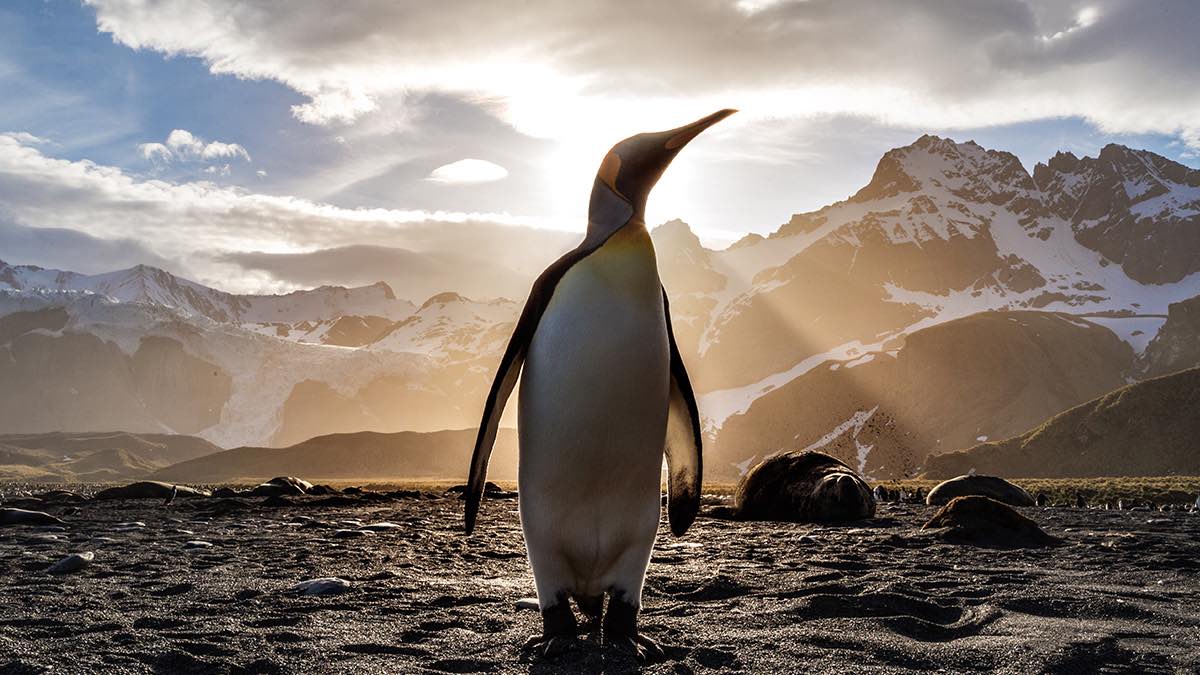 It’s finally here! Our tech team has finally launched the NordVPN Linux app, making it easier than ever to install and use a top-tier VPN on your Linux machine.

Users have been able to configure NordVPN on their Linux-based machines for a while now, but this is the first dedicated app we’ve created for Linux. Read on to see why this is good news and to learn how easy it is to install!

Do you need a VPN for Linux?

If you’re a Linux user, you’re probably aware that Linux is one of the most secure OS out there. It has a small but dedicated user base, it exists across multiple different distributions, it limits user admin privileges, and the open-sourced code is scoured by hawk-eyed developers looking for vulnerabilities to patch up. All of that is true, but that doesn’t mean a VPN isn’t still a vital tool for Linux users.

First of all, Linux still has the greatest security vulnerability of them all – human users. The starting point for some of the most common and effective hacks are tricks of social engineering that take advantage of human trust or oversight. Linux users are still vulnerable to such attack vectors – even if they might be targeted at a lower rate.

Some VPN security and privacy benefits apply no matter what OS you use. NordVPN will still protect your sensitive traffic from snooping or MITM attacks (read more about Man In The Middle and other types of attacks here). It will still protect you from government surveillance and data harvesting by your ISP.

The benefits of a VPN don’t just depend on your own system. Regardless of your OS, you’ll still enjoy access to geo-blocked content, evade censorship when traveling, and find the best international deals. Leading VPNs like NordVPN will also provide additional security and privacy features like CyberSec.

How to install a VPN on Linux

Most leading VPN providers offer Linux connectivity but without app support. That’s not exactly the quickest, easiest or most convenient cakewalk, so that’s why we created a Linux app. If you still want to configure NordVPN the old-fashioned way, you’re welcome to check out our detailed tutorial. To sum up the process:

You’ll have to repeat a number of these steps every time you want to connect.

It may not seem like much, but there are 13 steps to the tutorial – and even Linux’s Network Manager app doesn’t make things much easier.

But now, there’s an easier way!

How to install NordVPN on Linux

Linux isn’t always known for doing things the easy way, which is why it’s refreshing to see such easy install instructions. Here’s our download page to get you started:

If you’re a beginning user who’d like more detailed instructions, visit our download page or watch the video below:

If you’re still having trouble, click here to check out our help page.

The future of NordVPN for Linux

Unlike many other VPN Linux app releases, we plan to support our app in the future. Some of the features that other NordVPN apps enjoy are still being developed for the Linux app and will appear at a later date. Even when it’s up to date, however, we’ll still continue updating it in step with all of our other offerings. Offering an out-of-date app could potentially leave unnecessary vulnerabilities, which would be against our entire mission.