What is packet sniffing and how can you avoid it?

We may think that if there are no surveillance cameras, no one is spying on us. But spying methods are far more concealed in the online world. So it might take us a very long time to notice that someone is checking or using our browsing patterns and personal data for their own benefit. One of the methods to do that is packet sniffing. 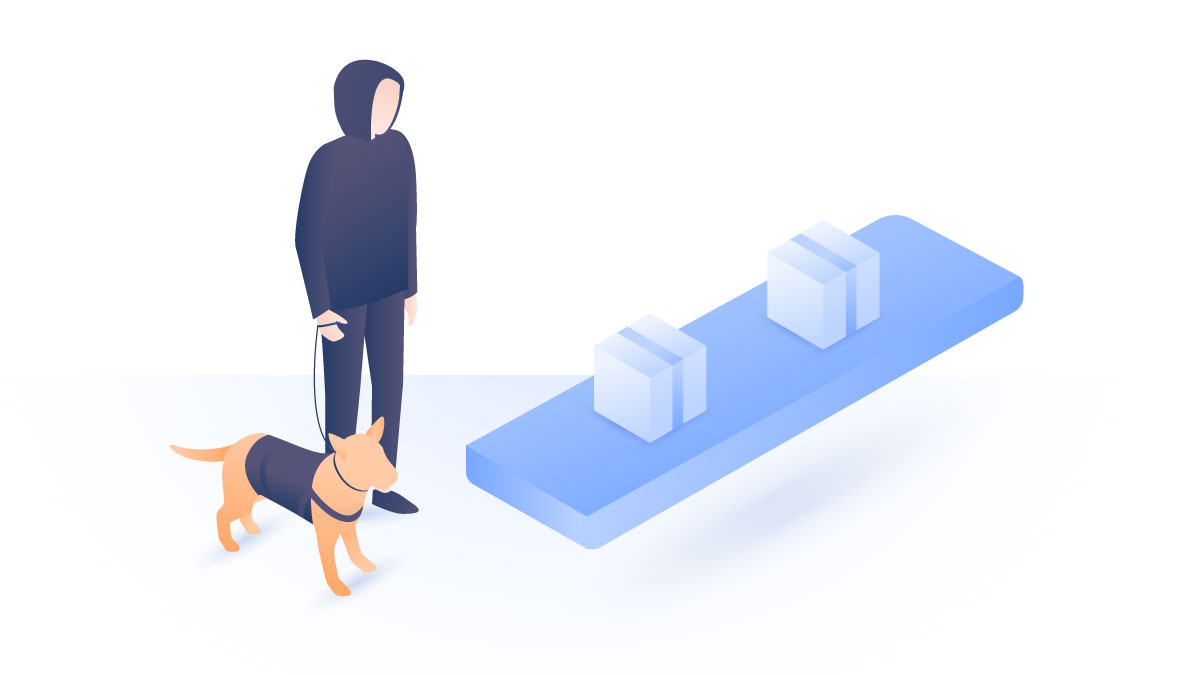 What is packet sniffing?

Packet sniffing is the inspection of online traffic by using a packet sniffer (also known as a packet analyzer). Packet sniffers come in the form of both software and hardware.

Cybercriminals frequently use phishing tactics to infect users with malware that can initiate a packet sniffing attack.

Network technicians or admins also use packet sniffers to identify problems in a network. By analyzing the data provided by hardware sniffers, network technicians can determine issues such as failures in network request and response.

How does packet sniffing work?

When travelling across the network, our data is divided into smaller packets. The packets contain a lot of data about the sender, such as IP addresses, the nature of the request, and other content. This helps packets to reach their intended destinations and allows the receiving party to identify and assemble them.

Perpetrators can get hold of and inspect the packets during their journey. Using packet sniffing software, they convert the packet data into a readable form. In a way, this is similar to wiretapping, where stalkers plant a listening microchip in your telephone to hear your conversations. With packet sniffing, this is done by installing a virtual equivalent of a wiretap and analyzing the data piece by piece. 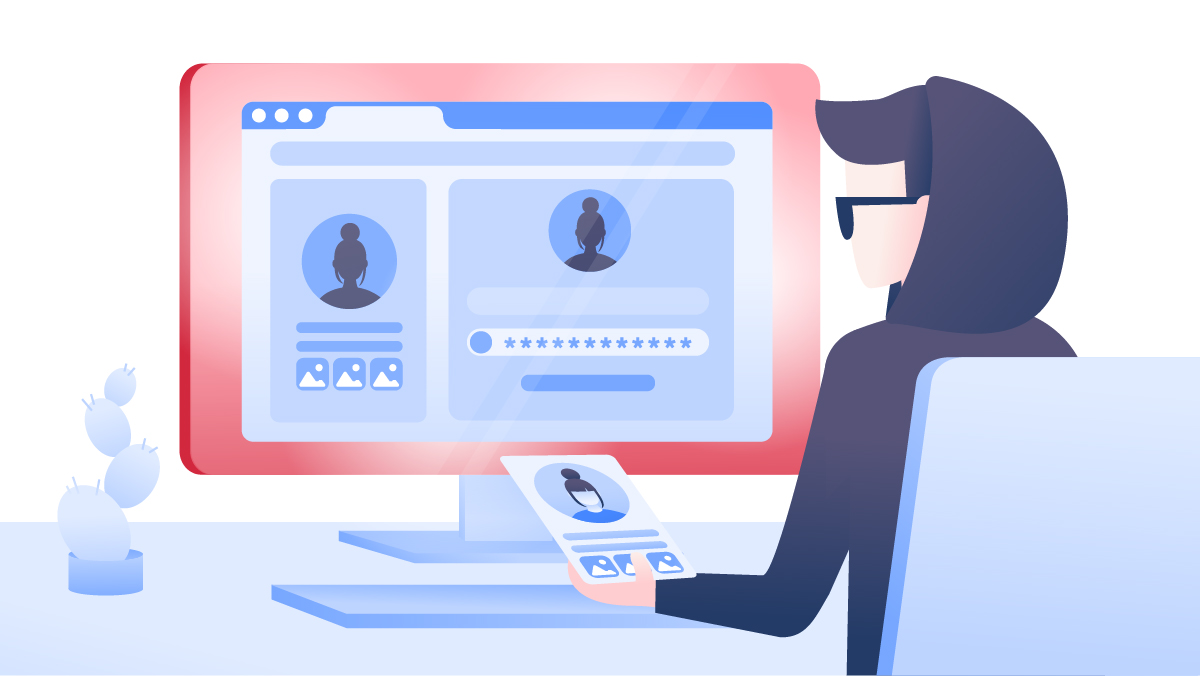 How-To How to avoid credential stuffing 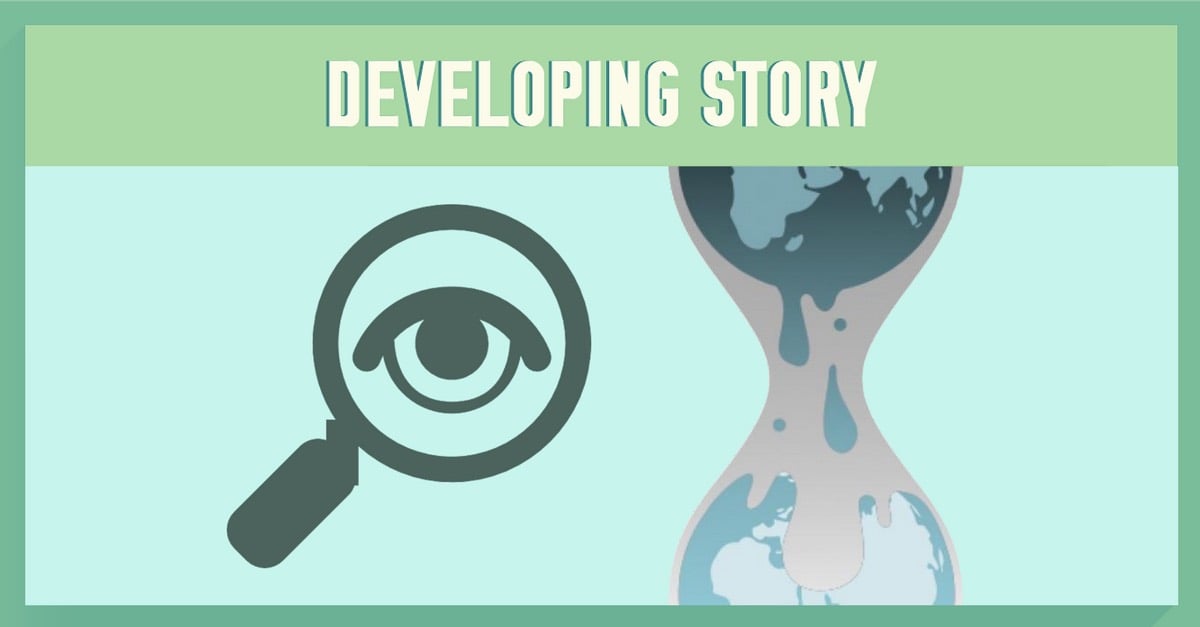 There are two types of packet sniffing: filtered and unfiltered. Filtered packet sniffing is when only certain packets are captured for inspection. Analyzers employ it when they look for specific data, checking only those parts that contain it. Sniffing is considered unfiltered when someone analyzes all the packets, no matter what data they contain. This usually allows to get a broader profile of the targeted users and their online habits.

If someone wants to inspect packets travelling to a certain website, they can target only those that are close to their final destination.

Why people use packet sniffing

Here are just a few uses for packet sniffing:

How to avoid packet sniffing