Huawei and surveillance in China: is there a link?

The surveillance implemented by China is severe and has long been a focus of various human rights activists. New findings suggest that Huawei could have played its part in them. 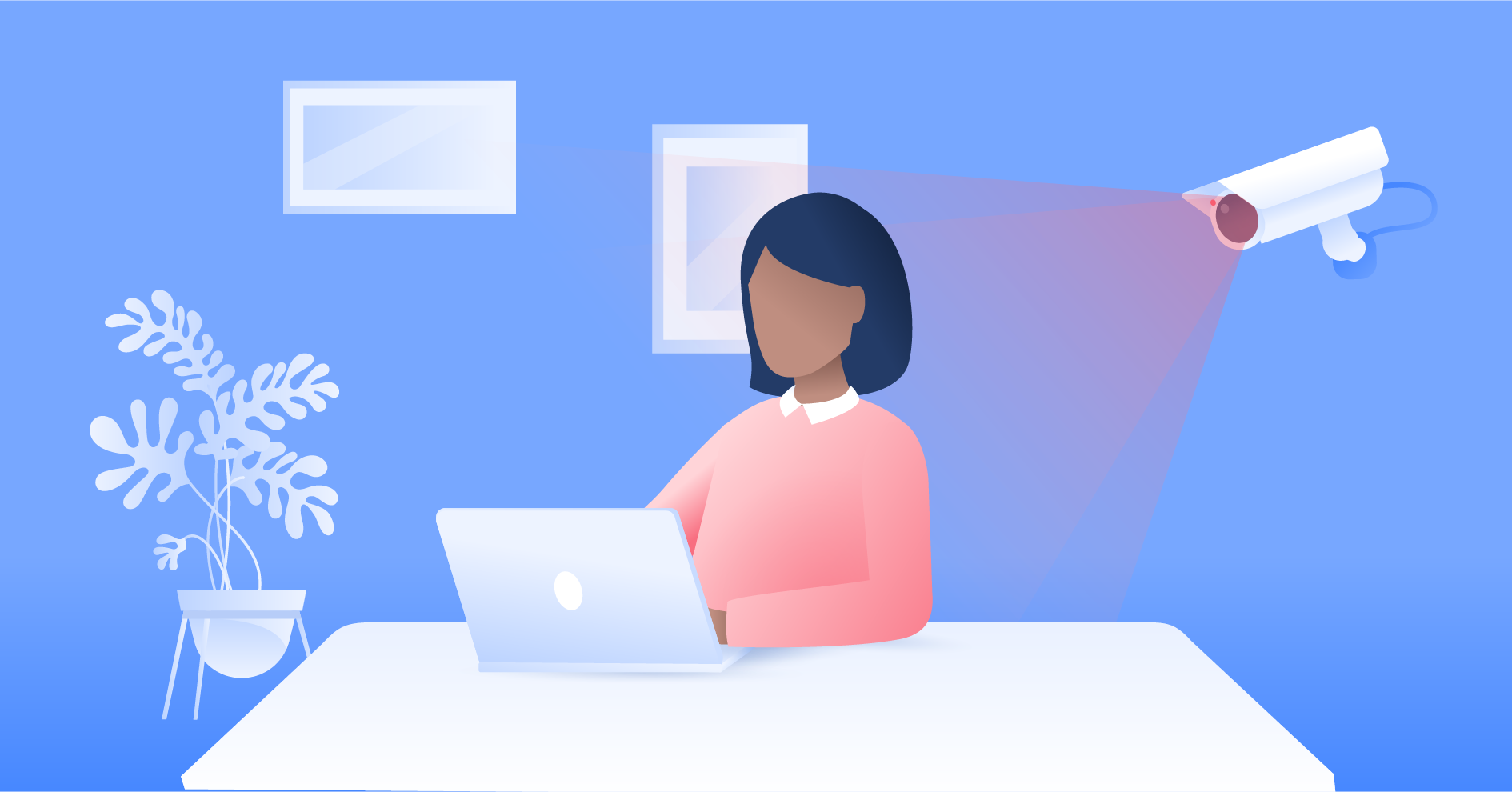 Huawei has long been suspected of assisting Chinese surveillance programs, even though the tech giant denies its close ties to China's government. Some Western governments have already blocked the company from their networks, fearing that Huawei may help Beijing in intelligence gathering.

A recent discovery made by The Washington Post proved these fears even further. The media outlet revealed more than 100 PowerPoint presentations marked confidential that strongly suggest Huawei's participation in China's surveillance operations.

Although Huawei published the presentations on its public-facing website, it later removed them. After they surfaced, Huawei denied any knowledge of the projects in question.

However, many slides bear the Huawei logo and explicitly mention the company. Though they date back to 2014, some have modifications made in 2019 or 2020.

The scope of Huawei surveillance tools

Here are a few significant takeaways from the slides. Most of the mentioned projects were planned jointly with other companies of dubious reputation.

Some of the slides show Huawei offering its voice analysis technologies to China for national security purposes. The voiceprint management technology was developed by Huawei jointly with iFlytek, a Chinese artificial intelligence company. The software can identify people by analyzing their voice recordings. However, it is not clear how it obtains recordings for analysis.

It is also worth noting that iFlyTek has been sanctioned for employing its technology in actions against Uyghur Muslims, an ethnic group experiencing severe repression under the Chinese government. 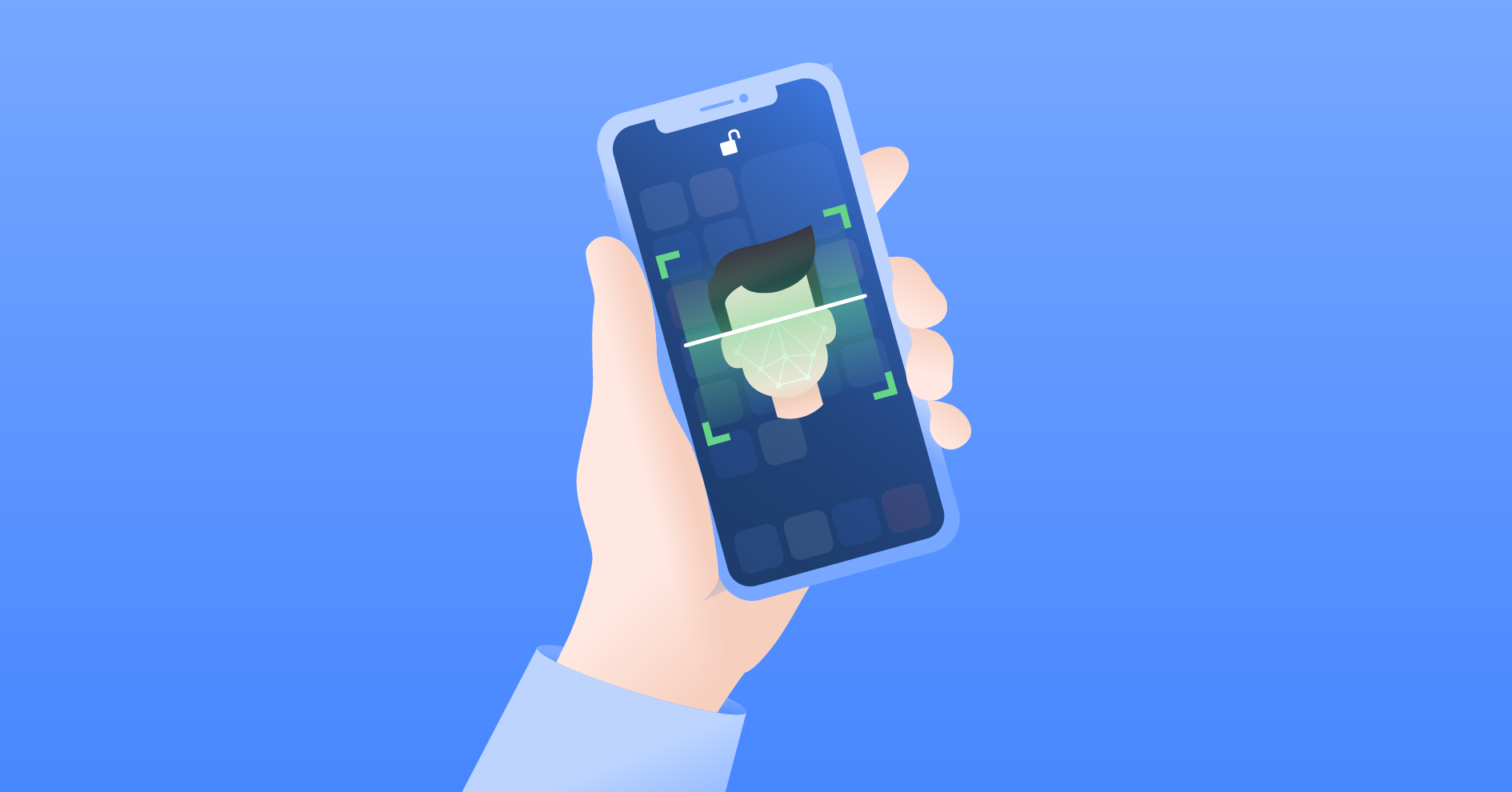 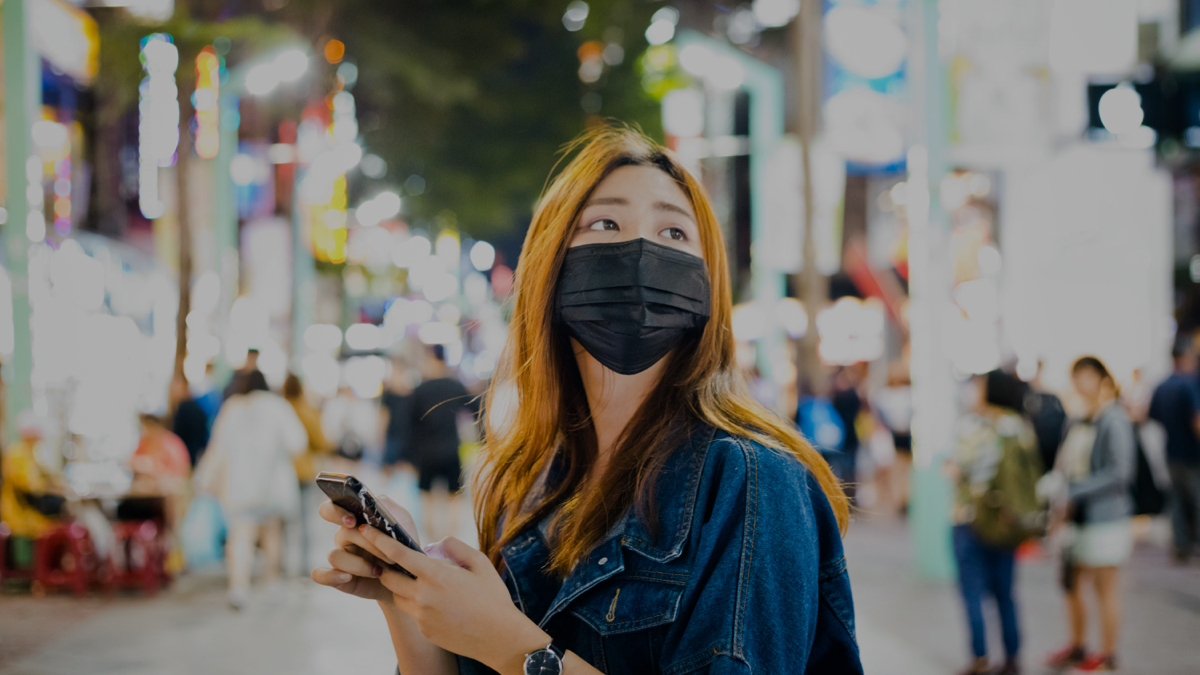 Online threats Are coronavirus tracing apps worth the risks?

The Huawei and Hewei Smart Prison Unified Platform is a prison surveillance system developed in collaboration with Shanghai Hewei Technology. The product includes software for managing video cameras and gates. The system can also be used to manage the schedules of reeducation class attendance and the prisoner labor shifts of detainees.

In addition, the software can track production and revenue resulting from prison labor and the effects of reeducation classes.

A series of slides outlining location tracking was dedicated to mechanisms for tracking political persons of interest and criminal suspects using electronic devices and facial recognition. The slides mentioned the usage of intercepted MAC addresses. Again, the technology was intended for China's internal usage.

Xinjiang is the region with a significant Uyghur Muslim population, and its government is notorious for oppression campaigns against this ethnic minority. While Huawei denied any direct supply of technologies used for Uyghur persecution, their representatives claimed that their equipment was used in the oppression via third parties.

However, the Huawei-marked slides highlight the Xinjiang surveillance projects. They indicate that these technologies have been used since 2017, a year coinciding with the mass detentions of Uyghurs.

These facial recognition solutions were developed jointly with DeepGlint, another company sanctioned for its involvement in Xinjiang abuses.

Some of the slides focused on corporate surveillance and performance monitoring. The mentioned tools can scan employees and determine whether they are sleeping by calculating their body position coordinates. The software also can scan and identify customers in retail premises.

As in all the cases mentioned, another company was involved. It is called 4D Vector and is based in Nanjing, China.

The global usage of corporate surveillance has become a contentious issue worldwide. It violates employee privacy and can be easily abused.

It is also worth noting that none of the companies mentioned in the slides agreed to comment upon these findings.