Elections to watch for violations in 2022

While many people take human rights and fair elections for granted, dozens of countries live on the other side of the spectrum. Repressive governments suppress online freedoms, monitor social media platforms, and use other means of control in order to stay in power. We’ve gathered a list of upcoming elections for 2022 where violations have the potential to occur and democracy may need support from external sources.

Elections to watch for violations

Following the anti-government protests during the Arab Spring in 2011, Libya experienced an internet shutdown. However, the situation has not improved much since. In 2020, local authorities in Eastern Libya restricted mobile internet connectivity following the protests against government corruption and poor living conditions.

Libyan citizens risk freely expressing their opinion on social media and may even face jail time for criticizing the government.

The legislative election was supposed to be held in 2021 but was postponed. It’s still not clear whether the election date will be pushed further into the future and how this will affect the country’s already unstable situation.

Nepal is not as radical as neighboring India and China, but its government also keeps a tight grip on its citizens. Journalists in Nepal often face threats and even violence from local authorities. The situation grew worse during the pandemic as officials tried to downplay the seriousness of the coronavirus situation.

The Nepalese government is known for blocking websites that criticize high-rank officials. It has also reportedly removed content from YouTube and arrested people for sharing political satire on Facebook.

Though India is called the largest democracy in the world, it occasionally cuts off its citizens from the internet. Estimates say that 550 internet shutdowns have occurred in India since 2012. The longest blackout lasted for 1.5 years, leaving Jammu and Kashmir with slow or almost no internet.

Taking citizens offline is a costly business. In 2020, India lost around $2.8 billion due to internet shutdowns. From preventing cheating on exams to suppressing protests against the government, Indian officials have their reasons for imposing internet blockages.

Thousands of websites are blocked in India and social media platforms are closely monitored, threatening the freedom of speech and basic human rights.

Following the pro-democracy protests in 2019 and 2020 in Hong Kong, the Chinese government responded with the National Security Law, which allows authorities to imprison journalists, censor content, block websites, and spy on opposition leaders. China's influence over Hong Kong is constantly growing, which doesn’t look promising for freedom of speech.

In December 2021, Hong Kong held a legislative election where only Beijing-approved candidates were allowed to participate. The country saw a record-low voting turnout of 30.2%, suggesting that citizens refuse to support staged elections.

According to Freedom House, any criticism lodged against the ruling parties or prominent politicians on social media in Lebanon can lead to prosecution. The state maintains a monopoly over the telecom industry and tightly controls ISPs. It also uses the internet to spread propaganda, targeting both locals and the international community.

The Lebanese government blocks apps and websites that don’t go along with its political agenda.

When protests broke out in the country following the presidential election in 2017, the Kenyan government responded with violence. However, this was not the first time elections caused political tension and civil unrest.

In 2018, the Kenyan government issued a new law that criminalized posting false information online. The legislation doesn't precisely define false information, leaving a lot of room for interpretation. Human rights organizations warn that this law can be easily abused, especially in the pre-election period. 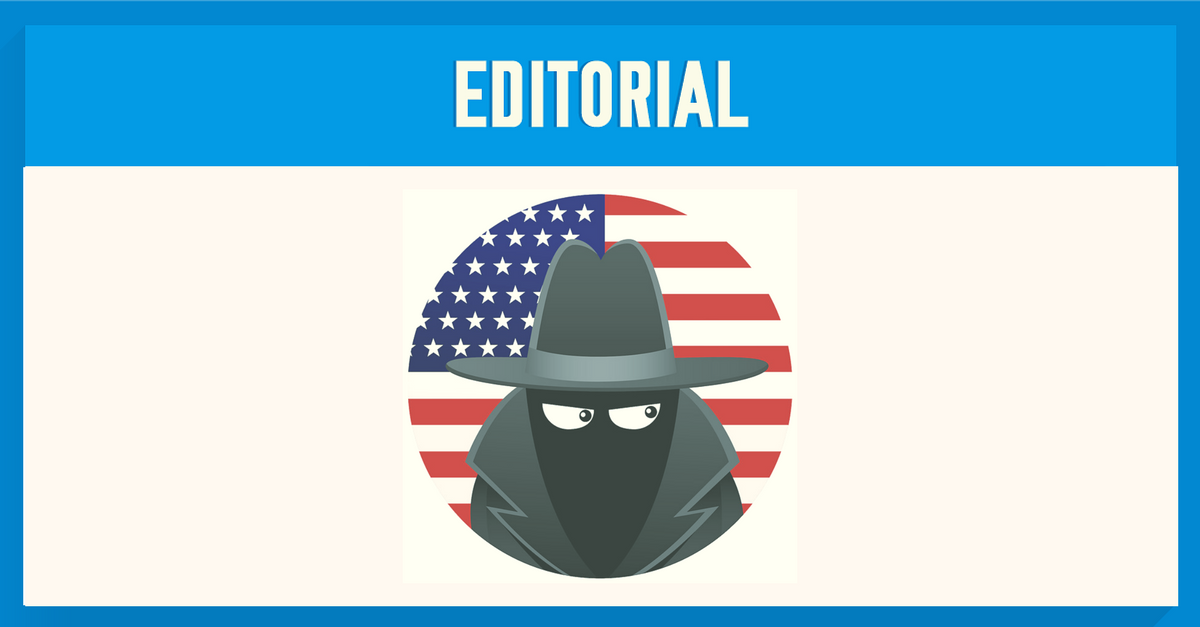 Laws & regulations Surveillance in the US: Recent Developments

Featured Top 10 cybersecurity predictions for 2023 you need to know

Brazilian President Jair Bolsonaro is known for spreading fake news on COVID-19 and had some of his posts removed from his accounts in the past. In 2021, Bolsonaro introduced a new decree which would have forbidden social media platforms from banning accounts and removing false information.

While the Brazilian Senate and Supreme Court rejected the decree, political experts predict that Bolsonaro will most likely try other methods to gain advantage in the upcoming election.

Brazil uses electronic voting machines, which Bolsonaro repeatedly claimed to be fraudulent. His opponents are accusing him of imbalancing the country’s voting system, as removing voting machines would make it easier for him to corrupt the election.

Peru has a long history of tracking opposition politicians, journalists, and critics. In 2020, Manuel Merino’s government tried to forbid state-run media to cover protests against his administration. Since Peru has introduced laws against defamation, journalists often face criminal charges for their work.

The country is suffering from political corruption, which suggests the upcoming election may not be transparent.

How a VPN helps you to fight online restrictions

A VPN hides your IP address and encrypts your internet traffic, allowing you to access censored content. If a website or social media platform you wish to use is banned by a repressive government, you can connect to a VPN server outside your country, get a new IP address, and access online resources without restrictions.

When a VPN is enabled on your device, nobody can see what you do online and what websites you visit.

In repressive regimes, a VPN is often the only way to communicate securely and access Western media. Without it, you may be left in the dark for days or even months.

At NordVPN, we believe everyone has the right to a free internet. However, many countries still face censorship, mass surveillance, and election fraud.

During political upheavals and protests, NordVPN usually sees a spike in Emergency VPN requests. This trend suggests that people are looking for safe ways to communicate and access to independent media.