that net neutrality is gone, Comcast, a cable network that critics in the US call a monopoly, is already looking for ways to cash in. 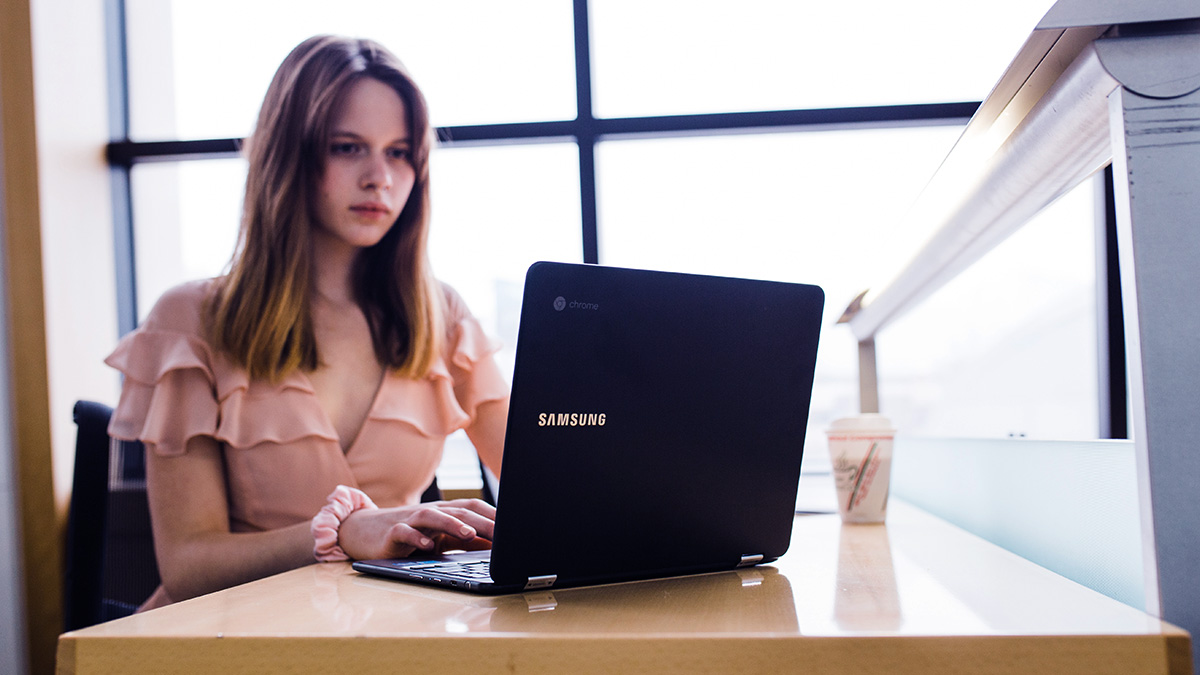 Now that net neutrality is gone, Comcast, a cable network that critics in the US call a monopoly, is already looking for ways to cash in.

At the Free State Foundation Summit in Washington, David L. Cohen, Comcast’s executive vice president and star lobbyist, spoke about Comcast’s vision for implementing paid prioritization. His words represented some of the worst fears of those who have criticized the repeal of net neutrality last year.

What is paid prioritization?

In a paid prioritization model, online service providers pay the ISP to give users priority access to their services – something critics have called a “fast lane.” Cohen cleverly calls this a “not anticompetitive” and “pro-consumer” option, but that’s because he was discussing “specialized,” “non-public” services. These terms used are intentionally vague to allow for interpretations that consumers may not have expected. Comments from AT&T Senior Vice President Bob Quinn in February make it clear where ISPs want to take “paid prioritization” – at least initially. He wrote in a blog post that the company cared about “enabling innovative new technologies like autonomous cars, remote surgery, enhanced first responder communications and virtual reality services, which are real-time interactive services that require end-to-end management in order to make those services work for consumers and public safety.” Is video streaming a real-time interactive service? How about online videogames (VR or otherwise)? Even this initial push towards paid prioritization is already attracting the ire of critics.

Who does this benefit?

Though ISPs say that paid prioritization would benefit the public, that is only if it is implemented with limiting regulations, which is against their interests. It doesn’t even take much imagination to extend their current definitions to a broad range of commercial, non-essential services. Regular users wouldn’t have to pay for these fast lanes, but they might experience lower bandwidths for their beloved alternative services. If the FCC did manage to create strict and robust regulations on paid prioritization, ISPs would stand to gain a great deal of money from it, and the technology would still have a chilling effect on competition in the U.S. market. Companies unable to pay the prioritization fee would operate at a considerable disadvantage against those that can.

What can you do about it?

To implement paid prioritization, the ISP needs to know what service you’re using. If they don’t, they can decide to either slow down all of your traffic or to slow down none of it, and of those two, the second one is less likely to get them in trouble. NordVPN’s encryption will prevent your ISP from seeing your traffic and make implementing paid prioritization much more difficult. However, that’s not all you can do. You can also get politically active to help undo the repeal and to prevent paid prioritization fast lanes from becoming a reality! Write to your Congressman and consider lending your voice or volunteering for net neutrality advocacy groups like Team Internet!
Also available in: Bahasa Indonesia, Dansk, Deutsch, Español, Français, Italiano, Lietuvių, Nederlands, Norsk, Polski, Português, Português Brasileiro, Română, Suomi, Svenska, Türkçe, Русский, Українська, עברית‏, ไทย, ‪한국어‬, ‫العربية, 日本語, 简体中文, 繁體中文. and other languages.