How Belarusian protesters are fighting censorship

How can people communicate with the world when their own government doesn’t want them to? That’s the situation we’ve seen play out over the last week in Belarus when, in response to protests over a suspect election, the government began to censor and repress its citizens. Fortunately, they’re not being ignored.

The protests in Belarus

Since 1994, Belarus has been ruled by a single leader – President Alexander Lukashenko. He has enjoyed popularity in the past, but the country erupted in protests after the government published what many believe to be brazenly falsified election results.

The protests were met with violence. To shield its actions from scrutiny and condemnation, the government began to limit communications within and outside of the country. The hope was that this would prevent the opposition from organizing protests and the rest of the world from reacting to what was happening.

We're seeing blocking & throttling of Twitter in #Belarus in reaction to protests contesting the election result. #KeepItOnInternet shutdowns are hugely harmful. They fundamentally violate basic human rights & the principles of the #OpenInternet.https://t.co/DN3pc4TkWC

Fortunately, there are tools that allow the citizens of oppressive regimes to overcome censorship. Many reports from journalists covering the protests in Belarus have mentioned that they’ve needed to use these tools to report on what’s happening. Protesters are also using them to share first-hand footage of police brutality with the world. 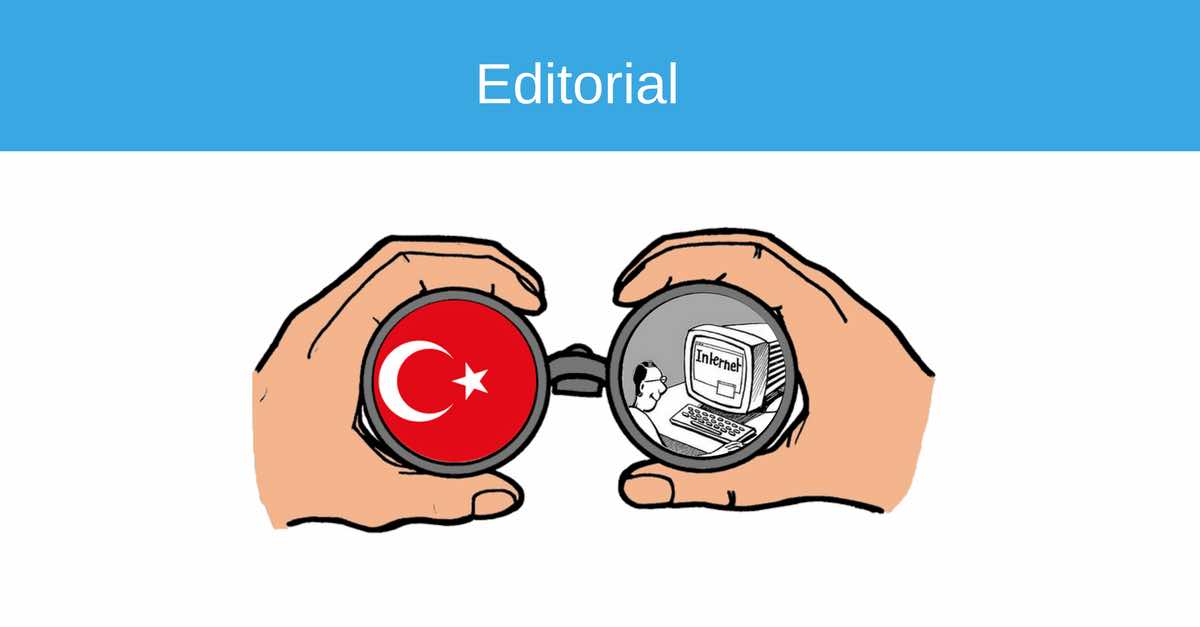 News Why is Iran shutting down the internet?

Here are some free speech tools that can help in situations like this:

We believe that unrestricted communication is a keystone of free speech. Restricting online communication is wrong, and citizens must always have the right to resist any such measures whenever they are implemented.