WhatsApp is suing the Indian government over a new law which would require them to trace their users’ messages. While the Facebook-owned messaging service has expressed concerns over potential privacy violations, they've also been mired in controversy recently. Is WhatsApp really fighting for their users’ rights, or is this just a public relations maneuver? 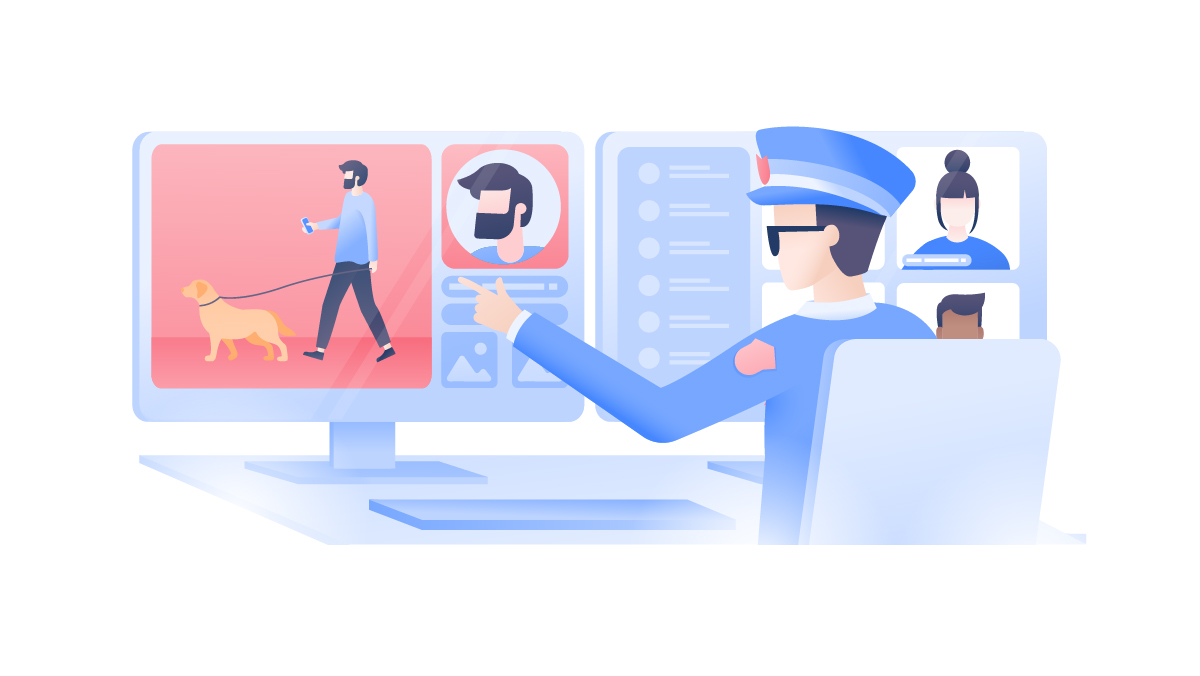 What is the new law about?

A new law in India requires companies operating in the country to identify the “first originator of information” when a person is accused of wrongdoing. The authorities are asking for an encryption backdoor, to help law enforcement. This could undermine security for all users, however.

While the Indian government claims this requirement will help them fight crime and misinformation, recent events suggest darker motives. Indian authorities sometimes prosecute critical voices, imprison journalists, and censor social media. Following the Kashmir crisis in 2019, the government shut down the internet and all communications for the whole region.

This new law could be just another step towards internet surveillance and greater suppression of free speech. WhatsApp has around 400 million active users in India, so an encryption backdoor in the service would allow the government to spy on one third of its citizens.

Bowing to the government

WhatsApp is not the only service affected by the new government regulations. Facebook, Instagram, Twitter, Google, and any social media platform with over 5 million users have to comply with the new law.

The companies are being forced to appoint special compliance officers in India and to remove posts if officials instruct them to do so. In April, Facebook and Twitter were asked to remove around 100 posts allegedly spreading panic and fake information about the COVID-19 situation in India. They went along with these demands.

Some tweets criticized the way the pandemic is managed in the country and the actions of Prime Minister Narendra Modi. Instead of being concerned about fake news and dangerous falsehoods, the administration may simply want to silence opposition.

Why do big tech companies obey the rules?

India is a huge market, and service providers don’t want to lose out here. This may have emboldened the government in their dealings with social media. In May, Indian authorities clashed with Twitter after the company marked some tweets from the ruling party as “manipulated media”, with police visiting their offices to serve legal notices.

While WhatsApp has taken the unexpected step of suing the authorities, Google and Twitter have already indicated a willingness to abide by the new rules.

This seems to suggest that many companies are more interested in profit than protecting the privacy of their users. Whatever the outcome, few believe that WhatsApp’s lawsuit against the Indian government will change this.

It’s ironic that the brand currently championing user privacy in this argument is WhatsApp. The Facebook-owned platform has come under fire in recent months over its new privacy policy, which many felt was too invasive.

Compounding the issue, WhatsApp users were given a choice between accepting the updated privacy policy or losing access to essential app functions, including the option to read and send messages. As a result, many users opted to leave the app entirely.

In a surprising twist, the Indian government was one of the loudest critics of this approach. Authorities told WhatsApp to withdraw its policy and threatened to take actions under local laws if their demand was not met.

The international pressure pushed WhatsApp to change its strategy, eventually. In mid-May, WhatsApp announced that users will be able to use all features of the app even if they don’t accept the new policy. However, the incident casts doubt on the motives of all parties in the current legal dispute.