What is killware — and should you be worried?

We’re used to cyberattacks targeting our private data and our money. With killware, the stakes are considerably higher. This worrying new trend in cybercrime could shut down hospitals and cause massive social upheaval. So what is killware, and how worried should you be? 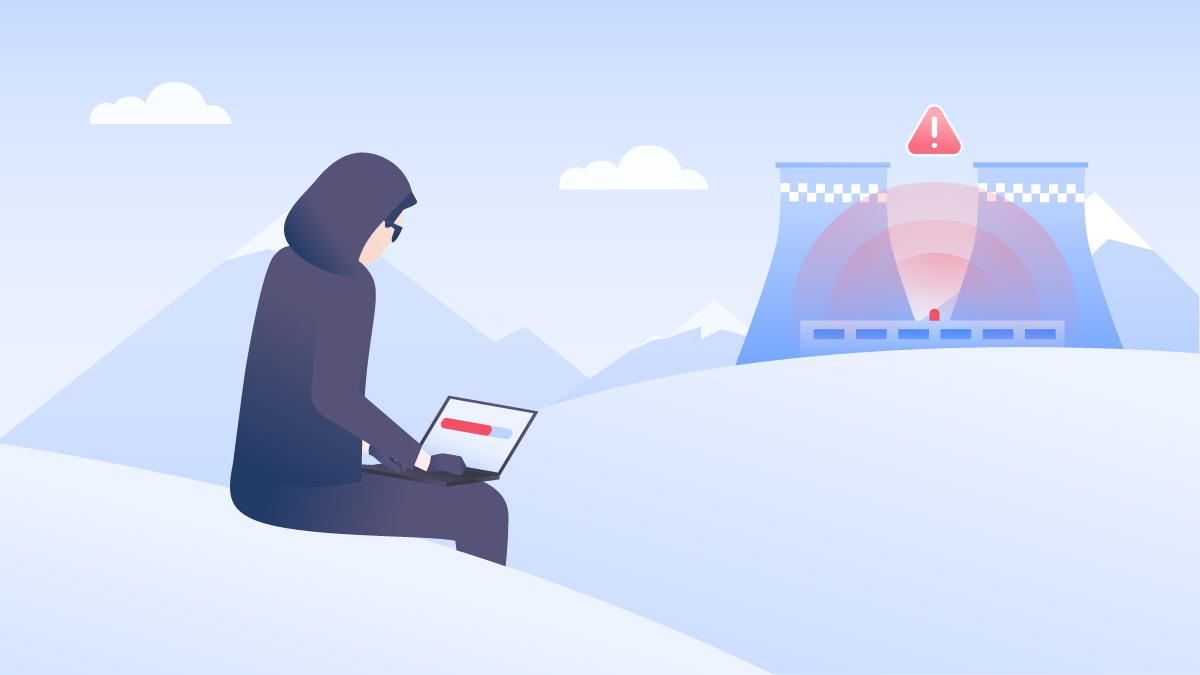 Killware is a term used to describe malware that causes serious physical harm, or even death. While most malware is deployed to steal private information or extort money from victims, killware poses a much greater threat.

These attacks could take place on any scale, either against one victim, or an entire populace. With almost every aspect of our lives now integrated with the internet, from household appliances to nationwide infrastructure, the impact of a successful killware attack could be devastating.

Is killware different from ransomware?

While ransomware is usually employed to try and extract money from a target, the same software could actually be used as killware.

Ransomware works by taking control of specific systems or files — making a company’s databases inaccessible, for example. Then the attacker can demand a ransom in return for access.

However, if someone were to use the same tactics to shut down a hospital (something that has happened before), this could put people’s lives in very real danger. This is where regular malware crosses the line to become killware.

How would a killware attack be carried out?

There are many different areas which are vulnerable to these attacks, but three specific categories present uniquely high-risk targets.

What can you do to protect yourself?

Clearly, killware is a problem that will escalate over the coming years, especially in the event of any kind of cyber warfare. The first two examples we gave — infrastructure and hospitals — are largely out of your control. However, there are small steps that you can take to protect yourself at home, from the IoT standpoint.

If you’re going to use smart devices around the house, ensure that your Wi-Fi is protected with strong, randomized passwords, mixing numbers with upper and lowercase letters. An unsecured network is the easiest way for malicious hackers to take control of your home devices.

Then, add an extra layer of security by configuring a VPN on your router, so that all traffic within your home network is encrypted. Services like NordVPN will make it much harder for criminals to use killware — or any other form of malware — to interfere with your smart devices. NordVPN also has the Threat Protection feature that neutralizes cyber threats before they can do any real damage to your device. It helps you identify malware-ridden files, stops you from landing on malicious websites, and blocks trackers and intrusive ads on the spot.