Can you imagine a day without the internet? A day when you can’t see what’s happening outside your country, voice your opinion, or communicate with others? Forget about online banking or running your own business; without an internet connection, all the systems you take for granted would be inaccessible. 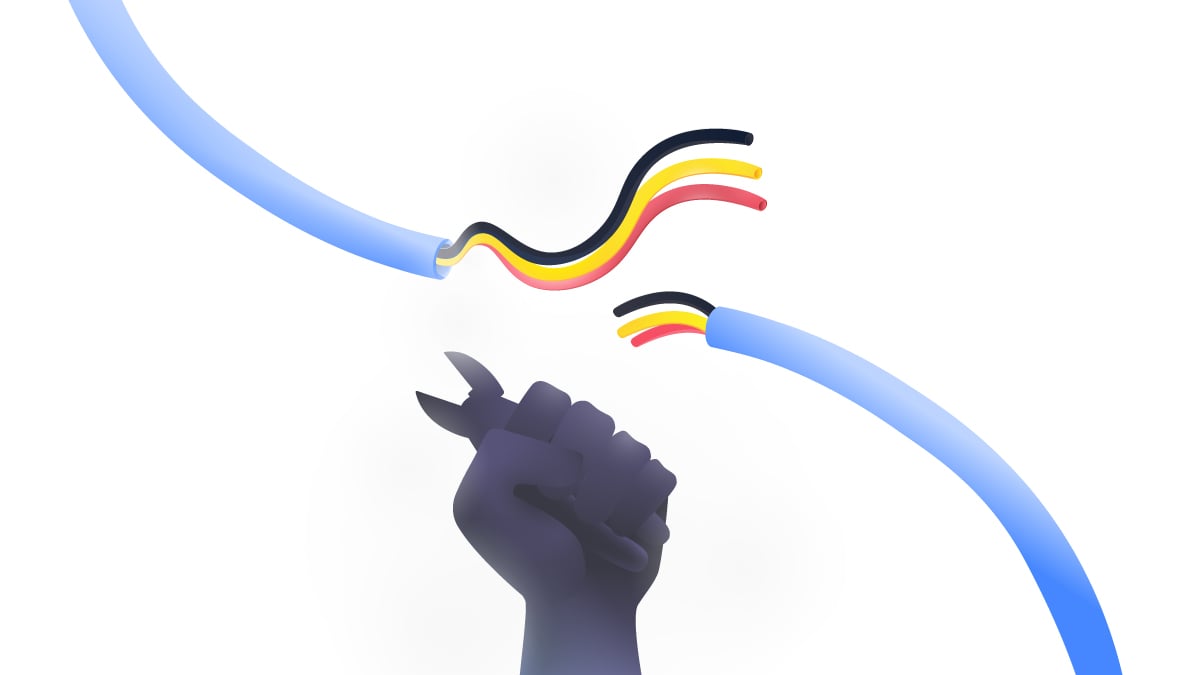 Worse still, imagine that your government is behind the internet blackout; it’s a crisis orchestrated by a political leader, fighting to maintain power. This is exactly what the Ugandan people experienced in January.

What happened in Uganda?

On January 13th, 2021, the Ugandan government shut down the country’s internet. It happened on the eve of their presidential election. That timing was no coincidence.

The blackout lasted for more than 100 hours and was gradually lifted on January 18th. Apart from violating internet freedom and freedom of speech rights, this move also caused massive public disruption. It damaged peoples’ business, halted personal communication, and threw the country’s economy into chaos.

As a result of the shutdown, the country is thought to have incurred financial losses of more than $6M. Moreover, popular social media platforms — including Facebook, Twitter, and YouTube — remain blocked, unless Ugandan users move their IP addresses out of the country with a VPN.

Why did Uganda's internet shut down?

While government officials claimed that the shutdown was to combat misinformation and external election interference, many people remain unconvinced. It’s more likely that the blackout was intended to curb free information flow and silence the opposition.

Uganda’s long-time president Yoweri Museveni may have ordered the move in order to ensure a victory against his electoral opponent, Bobi Wine. Yoweri has been leading the country since 1986.

Of course, the election itself was far from democratic. International observers doubt the election legitimacy due to human rights abuses, denied accreditation requests, and the internet lockdown. Perhaps most damning of all, Bobi Wine, the opposition candidate, was placed under house arrest.

Sadly, Uganda has a long history of suppressing its communication systems during elections. In 2016 it cracked down on social media and money transfers. 2011 saw a ban on SMS services, and back in 2006, the government shut down a number of critical websites.

How to fight censorship

If you’re in a country where the government has restricted or even shut down the internet, it can be a frightening, disorienting experience. However, there are still steps you can take to protect privacy and regain some online freedom.

We at NordVPN believe in freedom of speech and a free internet. There are many groups and initiatives across Africa working to uphold these ideals. Digital Woman Uganda is just one of the many organizations we support. It spreads online literacy among Ugandan women and fights for their digital rights and empowerment. Check out their website to learn more.

NordVPN protects your privacy and lets you take back control of your internet experience.

How VPNs are helping fight online censorship in Myanmar