Hackers – they’re scarier than the most frightening horror stories and they can get under your skin like a parasite. Forget dark alleys and haunted houses — these ghouls can destroy lives with a simple internet connection and a lot of unhealed childhood trauma. 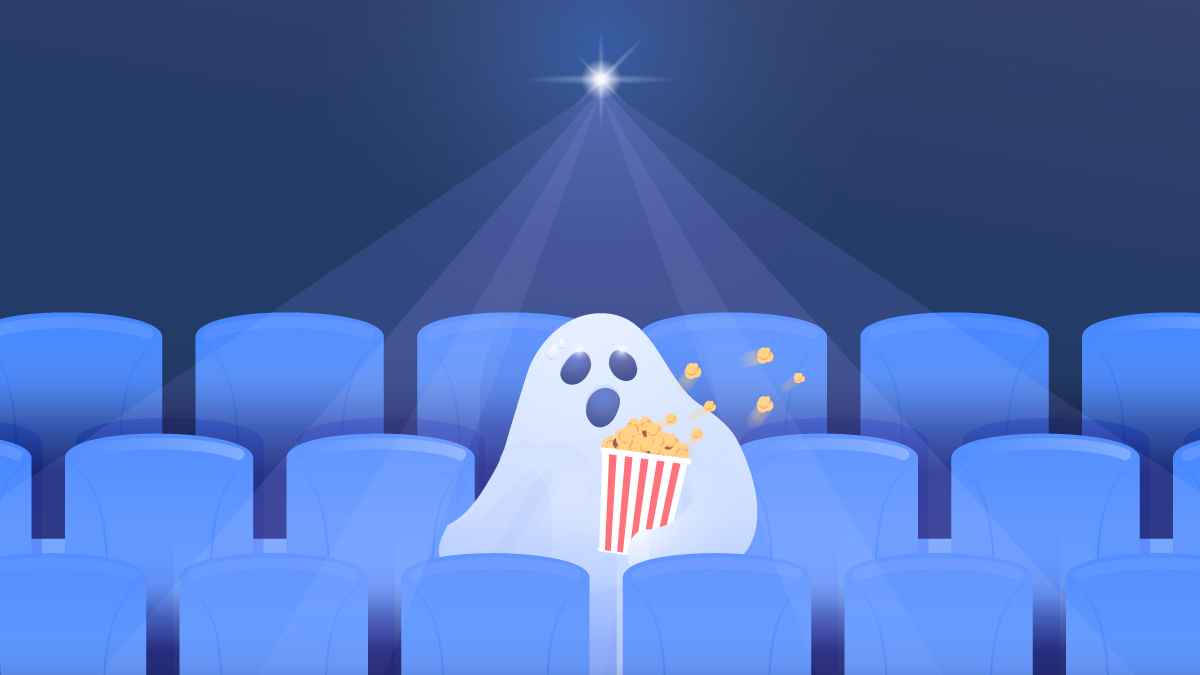 Many of us will be staying home this Halloween to stay safe from the coronavirus pandemic, making horror movies a great way to spend the holiday. From splatstick (not slapstick) masterpieces to unsettling brain busters, here are some of the best tech-horror movies, series, and documentaries to watch this Halloween. 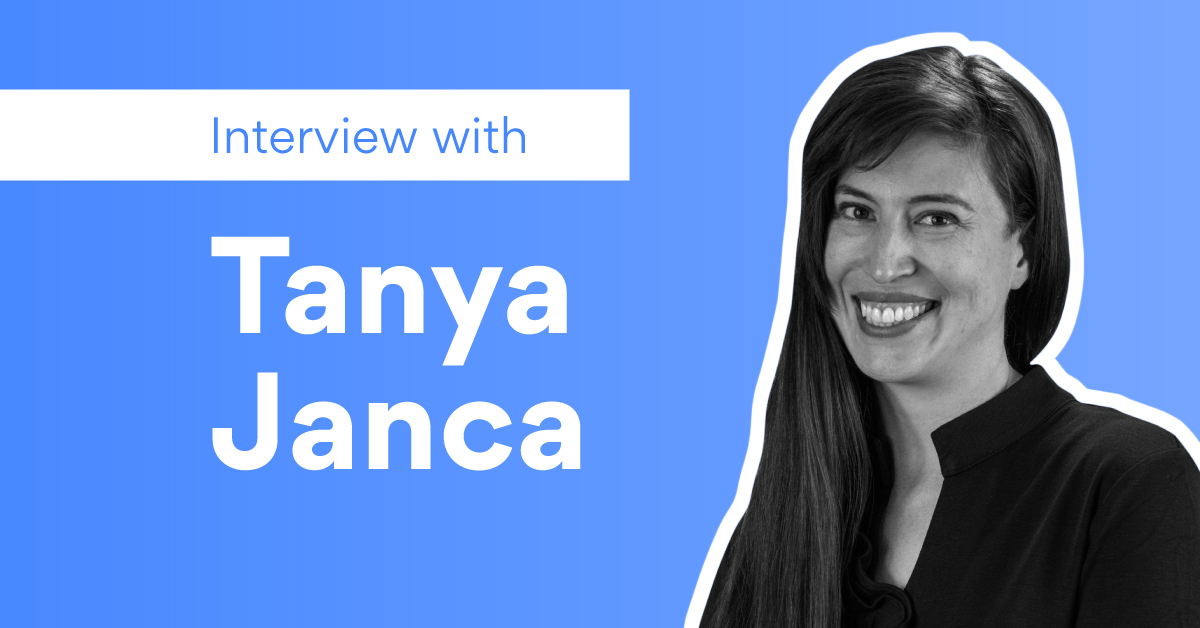 Attacks & breaches What is a data breach and how do they happen?

Without online protection, you’re basically the helpless victim who runs to the top floor and wields a tennis racket for protection. No one wants to be that guy.

Get the world's leading VPN, which helps you access content securely while keeping you safe from creepers. Risk-free for 30 days.