When California passes a privacy law, the world listens. Home to tech giants like Facebook and Google, the state is also large and wealthy enough for many of its laws to hold for the rest of the US and even the world. So when Proposition 24, or the California Privacy Rights Act, was proposed, it sprouted heated discussions between privacy advocates and, well, privacy advocates. What makes Proposition 24 so controversial? 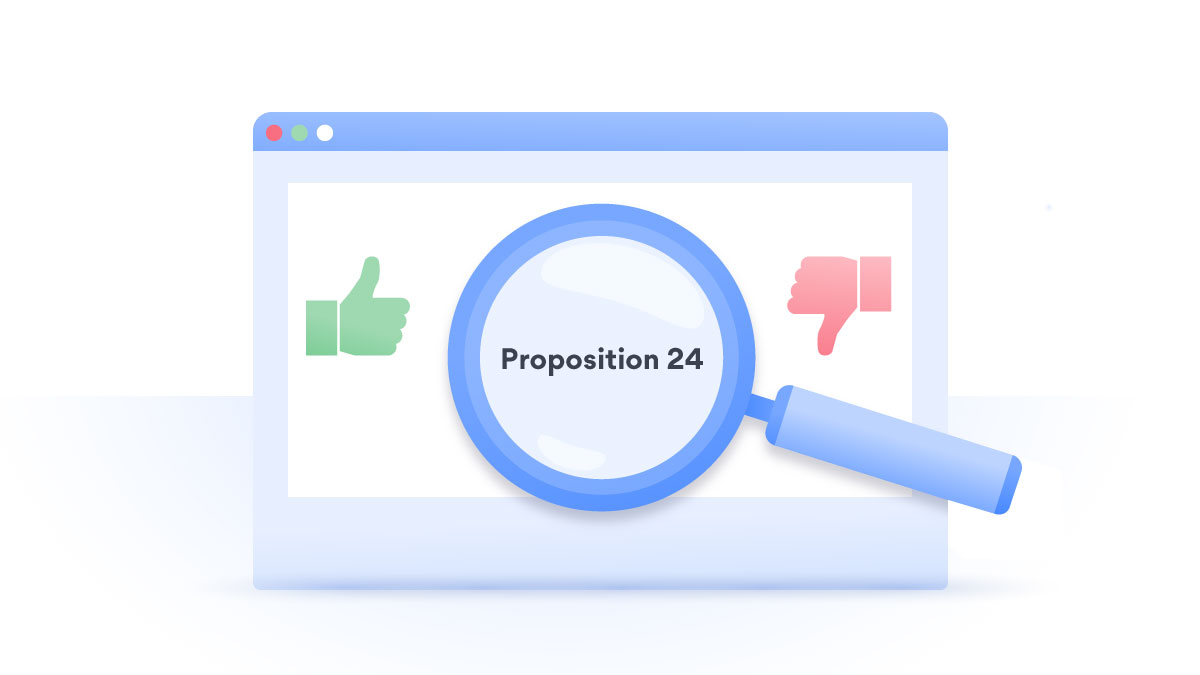 In 2018, the California Consumer Privacy Act (CCPA) was signed into law. It came into effect on January 1, 2020, and empowered California’s consumers to take their privacy back. However, it was soon followed by Proposition 24, also known as the California Privacy Rights Act.

Proposition 24 is meant to strengthen the CCPA by giving more power to the consumers while also allowing businesses to continue to provide affordable, high-quality products and services. But it’s a complicated text written in vague language that leaves Californian voters confused. Let’s take a closer look.

So is Proposition 24 good or bad?

The basic idea behind it is indisputable. The CCPA needs a follow-up to fix all the loopholes and keep lobbyists at bay. However, Prop24 is not the best solution possible. It closes some loopholes while opening others. It leaves too much room for interpretation and law-bending, just like CCPA. California – and the whole US, for that matter – needs a thorough new privacy law that would clearly define consumer privacy regulations. Proposition 24 doesn’t look like it’s up for the job.

Businesses and government agencies aren’t the only ones who must look after people's data. You need to take care of your private information. Need help? Read our comprehensive guide on how to protect your personal data online.

Verified author
Aurelija is a copywriter at NordVPN. She's eager to help her readers explore what makes the internet run and how to stay safe online.
Next read

Next read Facestealer spyware detected across over 200 Google Play apps: what you need to know Charles Whitmore · May 23, 2022

News · 3 min read Would Americans want to delete themselves from the internet? Daniel Markuson · Apr 07, 2022