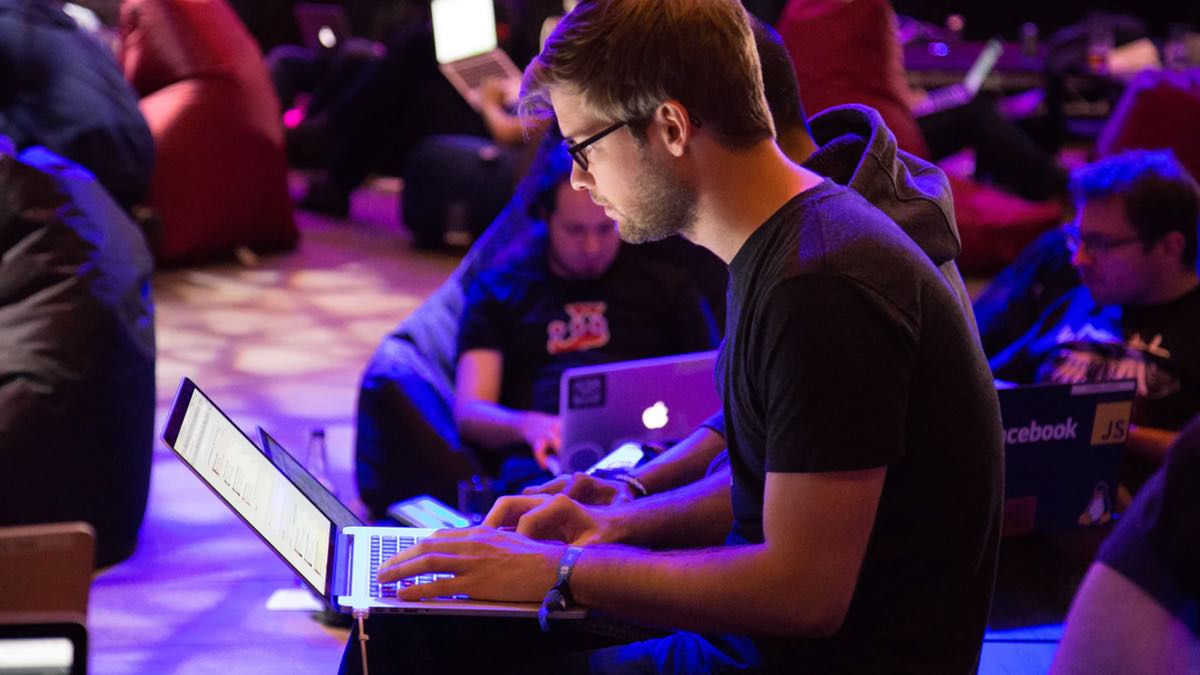 Everyone is getting started with their long-lasting New Year’s resolutions and there is one thing that demands special attention from each Internet user – cybersecurity. Check out our top security and privacy predictions for 2018.

State of cybersecurity in 2017: could have been better

Let’s face it: 2017 was intense for cybersecurity – in one year, the world witnessed some of the worst cybersecurity incidents in history. The Equifax breach had more than 143 million victims in the US and abroad. WannaCry, Petya and EternalBlue affected hundreds of thousands of Internet users around the world – not to mention smaller scale ransomware and phishing scams that hackers attempt to pull off from time to time.

According to Freedom House, the Internet freedom has been on a steady decline for seven years now. In the US, Internet Service Providers (ISPs) have the right to collect their customers’ data without their consent and sell it to third parties. On top of that, the net neutrality rules have just been repealed, meaning that the same ISPs can also control what websites their customers can access, what services they use, and even slow down connection speeds or prioritize their own content.

Governments around the world are also passing freedom-limiting laws and expanding their surveillance powers. Disinformation, social media manipulation and censorship have strongly contributed to the overall fall in internet freedom, together with an increase in physical attacks on human rights activists and independent media.

Given all that has happened in 2017, it’s not difficult to guess the picture of 2018: breaches will be more damaging, cyber criminals will be smarter, surveillance will get stronger, and Internet users… Well, they will probably remain vulnerable, unless people learn how to protect themselves and security teams manage to keep up with online threats. So let’s take a closer look at what to expect next year.

1. IoT vulnerabilities will get more dangerous
The increasing growth in the usage of Internet of Things (IoT) devices means that attacks will only get more intense. When a hacker gets access to one device, it’s easy to overtake the whole system of connected devices from there. Smart home will be one of the most popular targets for hackers, but the major concern is that criminals might compromise medical IoT devices and take over sensitive patients’ information.
Moreover, compromised IoT devices can be used to launch Distributed Denial of Service (DDoS) attacks, shutting down any Internet-based service or website.

2. Travel data breaches will increase
Online booking has made traveling easy. However, travelers who buy their flight tickets or book hotel rooms on the Internet share their credit card details and passport information, which can be stolen. This marks a move towards specific online breaches that target particular groups of Internet users, such as travelers, online shoppers, and others. Unsecured public Wi-Fi networks are one of the most common places to get your data stolen when performing financial operations.

3. The EU General Data Protection Regulation
The European Union is implementing General Data Protection Regulation (GDPR), which is scheduled to become effective May 2018. GDPR is going to introduce stricter rules for the protection of personal data of EU citizens. The regulation, which will oblige companies to provide a “reasonable level of protection for personal data,” is one of the rare examples of governments striving to actually protect data privacy.

4. UK’s Digital Economy Bill
The UK is planning to pass a bill that requires people to prove they are over 18 to access adult websites. Under the new law, it will no longer be enough for websites to simply ask visitors if they are 18 or older. Instead, the age verification will be done by collecting various data about the users, for example, asking to provide their credit card details. This type of data collection poses a serious risk of database hacks, with sensitive information being stolen and used for blackmail or other nefarious purposes.

5. Dutch referendum on new surveillance law
In March 2018, the Netherlands will hold a referendum over a legislation granting law enforcement authorities far-reaching surveillance powers. Many privacy activists are striving to overturn the “tapping” law passed in July, which allows government agencies to gather data from large groups of people at once.

6. New, larger ransomware attacks
This year has shown how one ransomware attack can disable hundreds of thousands of devices causing severe damage to companies around the world. These attacks have also demonstrated that system administrators are still not ready to ensure proper security of their networks, so there is a huge risk of new, larger and even more serious ransomware attacks.

How to stay secure and private in 2018

With the decline in online privacy and cyber attacks getting more sophisticated and dangerous, Internet users need to learn how to protect themselves when going online. Most of the online threats can be avoided if we stick to good digital hygiene habits: don’t click on suspicious emailed links, don’t download from unofficial app marketplaces, always use strong passwords, don’t share too much on social media and be generally cautious when going online – common sense is always helpful.

It may also be a good idea to use additional digital security tools, such as VPNs. They encrypt all the information that is being shared between the user and the VPN server. NordVPN helps secure your browsing activities with its military-grade security protocols and no logs policy.

Have a secure New Year!

Lewis is a content writer at NordVPN and a true explorer when it comes to cybersecurity. He’s always on a mission to examine the tech world through the lens of privacy and share his findings and useful tips with blog readers.