Google Duplex is their coolest (and creepiest) product yet

Google Duplex is an AI system that is part of Google Assistant. It lets Google Assistant make calls on your behalf and speak to real people in a believable voice to make appointments or find out information. It has been expanded to multiple new regions over the last year, including the UK. But how does it work, and is it a threat to privacy?

What is Google Duplex?

Google calls it “an AI system for accomplishing real-life tasks over the phone,” and indeed, the applications for such a technology seem almost limitless. For now, however, Google says that Duplex will be limited to a narrow set of tasks it has been trained to perform. “It cannot carry out general conversations,” they write.

Duplex allows Google Assistant to make restaurant reservations, check in for flights, and even help to complete online purchases. As long as a business has its contact information listed on Google, Duplex can try to engage with them, either through online forms or direct calls. The AI understands relatively complex sentences, and even incorporates “ums” and “ahs” into its speech pattern, to make the experience more natural for the person the AI is calling.

The technology behind both understanding and engaging in a natural conversation represents an impressive feat by Google Assistant. But how does Google Duplex work in practice?

What does Google Duplex do?

Google Duplex works through Google Assistant, giving it the ability to carry out relatively complex functions on your behalf. For example, if you want to make a restaurant reservation, you can ask the Google Assistant application to do this for you.

First, Google Assistant will ask you for more details about your request — the business you want to contact, for example, and the time frame within which you want a table. Armed with this information, the Google Duplex AI can start trying to complete its task. It will first scan Google for information about the business’s opening hours and try to find a booking form. If no online interface is available, it can call the restaurant using the number they have listed on Google.

Google Duplex is able to explain your request to the person on the other end of the Google Duplex call, and if the booking is confirmed, Google Assistant then informs you that your request has been fulfilled and ads it to your calendar.

This is clearly a useful feature. What harm is there in letting an automated system make restaurant reservations for you? Well, the wider rollout of this technology raises concerns about privacy and security, not least because it’s being developed by a data giant that already collects a frightening amount of data about users.

What are the potential issues?

With Google Assistant’s voice feature, we’ve already seen how far Google is willing to go to stockpile our data for advertising and developmental purposes. Unless you change your settings and opt-out, your Android devices will record every voice request you make to Google, using it to serve up targeted ads and to improve the accuracy of the voice recognition feature.

What sort of data can Google Assistant collect? As it currently stands, the team developing Duplex has already been using user data to teach their highly advanced neural network. They haven’t said whether the system will continue to store and use your data, but if past Google products are any indication, it probably will.

Google makes money by collecting user data, so protecting your privacy is not a priority. This has been clear with every product they’ve offered, including Google Assistant. Gmail users’ emails are scanned to serve them ads, and Google Assistant voice users have their every voice query recorded. Images stored on Google Photos are scanned by image recognition software to determine the contents and profile the user.

Every Google product is a bet that we will be willing to relinquish a degree of privacy in return for the benefits of their cool new product. What will we have to relinquish in order to use Duplex? Will it be worth it?

Google Duplex also pushes users and businesses towards ever-greater integration with all Google services. Privacy experts have argued that Google is already monopolizing the search engine space, and Google Assistant’s AI functionality only increases these concerns.

The Google search engine is already the most widely used online search function, so companies are increasingly under pressure to list their businesses on Google. This involves adding opening hours, contact information, and, in some cases, signing up to Google’s booking interface.

The Duplex function only works if the business or service the user wishes to engage with is already fully integrated with the Google search engine, and while that’s not a major problem for most businesses, it clearly strengthens Google’s monopoly. The more widely used Google Duplex becomes, the more companies will have to use Google’s business interface or risk losing customers and sales.

There is the added issue that Duplex discourages users from actually using the websites of the companies they wish to contact. Many smaller businesses benefit from users visiting their sites and providing useful zero-party data. That’s less likely to happen if the entire contact process takes place through Google’s own infrastructure and interfaces.

The uncanny valley refers to how we react to imitations of real human beings as they become more and more life-like. We can associate with a poor mimicry of a human face, like an emoticon or a Disney character, but are unsettled and repulsed by attempts that come very close but aren’t quite right. On the other side of the valley are human imitations that have crossed the valley and that we can empathize with – entities that we can forget aren’t human.

Has Duplex crossed that boundary? Some say that it has and that it is also capable of cracking the Turing test. Are we prepared to use a tool capable of completely fooling humans into believing that it is human?

It’s not too difficult to imagine emotional and practical barriers to having an AI speak for us. Duplex could make it more difficult to develop social relationships with local businesses and the people who run them if the manager on the phone asks Duplex how they’re doing. Google says Duplex is limited to the conversation patterns it has been trained for, though it can learn others. What if the person on the other end of the phone has a heart attack during the call? Would we feel guilty for sending an AI to make the call for us? What if the person on the other end sounds like they could use cheering up or a few soothing words?

How-To Is your Gmail hacked? 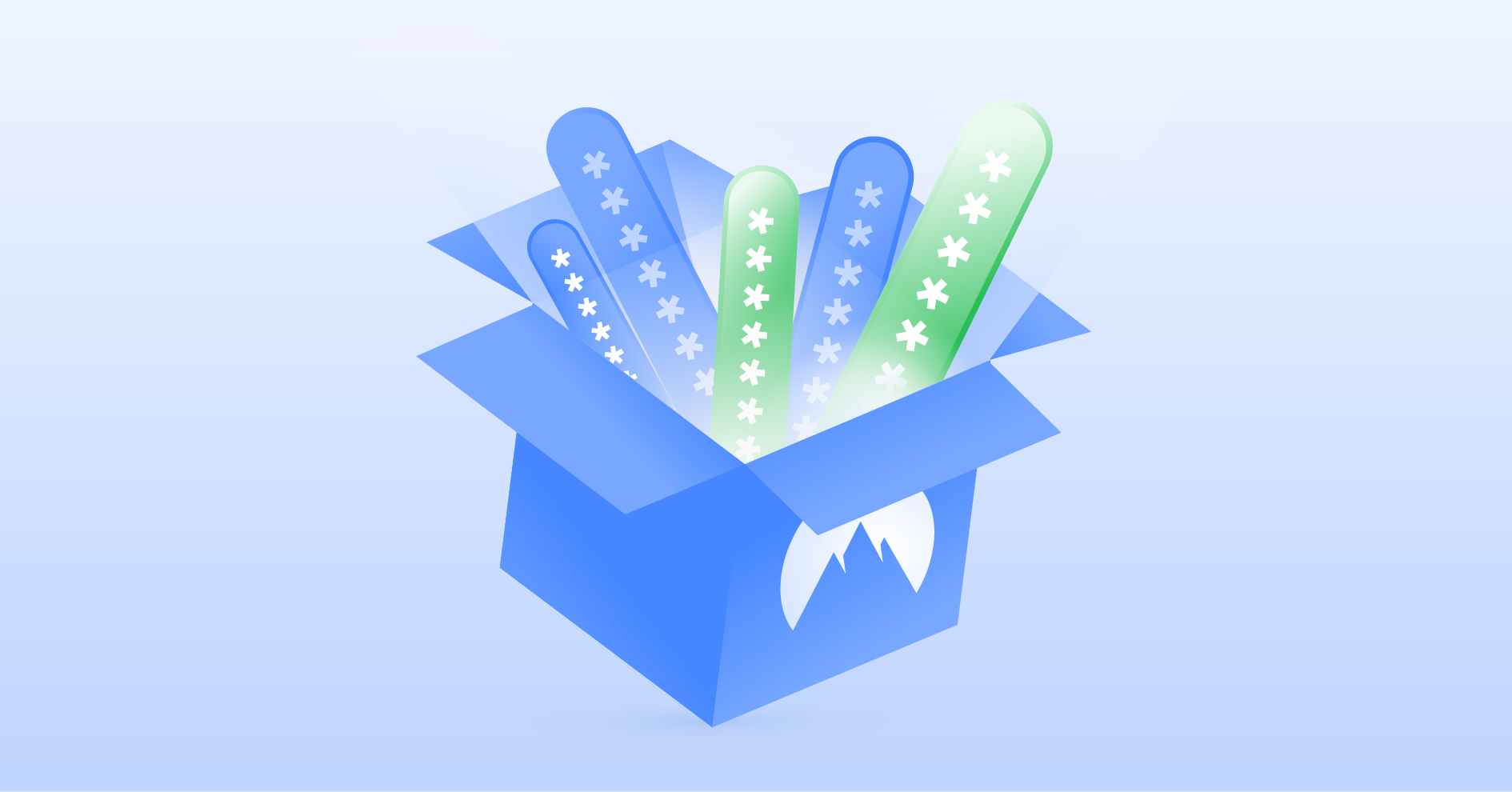 How about the rights of the person speaking to Google Assistant? Will they know that they’re speaking to an AI? Should they? Would they change their behavior if they knew? Fortunately, Google seems to be aware of this issue and is looking for a solution: “We want to be clear about the intent of the call so businesses understand the context. We’ll be experimenting with the right approach over the coming months.”

It is too soon to tell how Google Assistant and the Duplex developers will address these issues or whether it will address them at all. Though the technology excites me, I remain concerned about how Google will use it – and how it might change the way we speak to one another.