ATED December 14] The Federal Communications Commission (FCC) is moving forward with its plan to do away with net neutrality rules, ignoring a massive outcry from Democrats, activists and consumers. 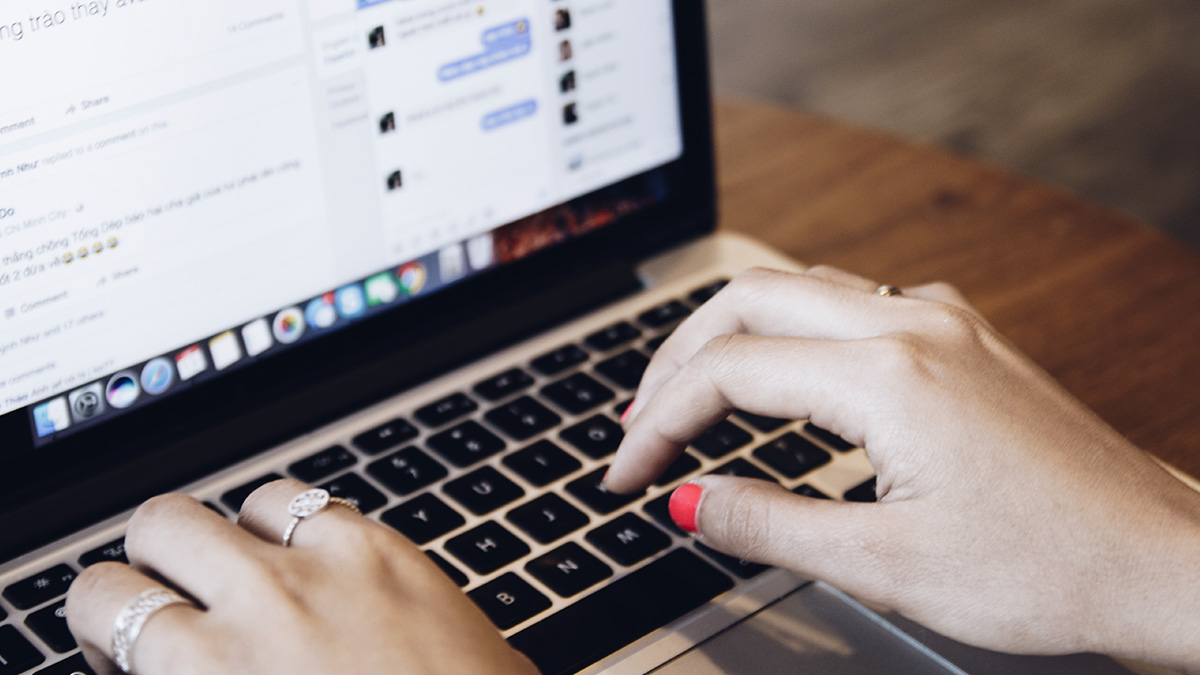 [UPDATED December 14] The Federal Communications Commission (FCC) is moving forward with its plan to do away with net neutrality rules, ignoring a massive outcry from Democrats, activists and consumers.

On Thursday (December 14), the Commission voted to approve Chairman Ajit Pai’s rollback of the Obama-era regulations that were meant to ensure Internet service providers treat all online data equally. This move allows broadband companies to potentially reshape the online experiences of American citizens.

What the net neutrality rollback means for you

With the federal regulators going back on the net neutrality rules, your ISP will be allowed to speed up delivery of some online content. The concept, known as paid prioritization, involves a telecom company charging an additional fee to transport a video stream or other content faster through its network. While major tech companies will have the resources to pay extra for speeding up their content, startups, NGOs and educational institutions will likely be stuck in so-called Internet “slow lanes.” A day before the vote, Senate Democrats urged Chairman Pai to delay it, arguing in a letter that repealing the regulations could be disastrous for K-12 and higher education. On the consumer side, instead of charging a flat price for access to use any app or service, companies could start bundling services into “social,” “video,” and so on. Besides, ISPs will have the power to throttle or even block the content they find undesirable. FCC data shows that only 24% developed areas in the US have access to more than one ISP that offers broadband speeds. So, if your ISP decides to throttle or censor data or charge you extra for “premium” services, you will have no other choice – especially if you live in a rural area. One of the very few things you can do to stop your ISP from tampering with your Internet access is using a VPN. A VPN service allows accessing the Internet through an alternative path, bypassing ISPs and avoiding throttling and censorship.

Net neutrality is the principle that all online data should be treated equally by Internet service providers (ISPs). The FCC’s Democrats set it out in net neutrality regulations in 2015, banning ISPs from obstructing access to content, or from singling out some types of websites over others when providing services to consumers. Telecom giants and conservative lawmakers have long wanted to do away with net neutrality. US Senator Ted Cruz (R-Texas) has called it “Obamacare for the Internet,” while Donald Trump has meaninglessly warned that it would “target conservative media.” A U.S. appeals court last year upheld the validity of the net neutrality regulations after telecommunications industry trade association USTelecom challenged it in a lawsuit. However, chairman Pai’s proposal, to be voted on at the FCC’s December 14 meeting, would finally roll back the 2015 regulations. “Under my proposal, the federal government will stop micromanaging the Internet,” Pai said in his statement. “Instead, the FCC would simply require Internet service providers to be transparent about their practices so that consumers can buy the service plan that’s best for them.” This piece from John Oliver, who was behind a coordinated nationwide effort to flood the FCC with pro-neutrality public comments, provides a counterpoint to Pai’s approach: The proposed order reverses the decision to classify both mobile and home broadband Internet services as “common carriers” like telephone services. The classification was established by Tom Wheeler, an FCC chairman under President Obama. Pai was appointed by President Donald Trump but told Fox News Radio that Trump had not contributed to his plan. Pai himself had been a staunch opponent of the net neutrality rules before they were put in place, and he presented his vision for rolling them back soon after assuming the agency’s top position. The FCC supported Pai’s proposal in a May meeting, despite Oliver’s public comment initiative — and the possible use of bots to submit anti-neutrality ones.

Who will benefit from the changes?

According to Pai, the current net neutrality rules had been adopted to stop a purely speculative harm. However, there is a long list of the times major ISPs have abused their powers over the years, including throttling traffic, blocking access to websites and manipulating service pricing to benefit their own content. Large Internet companies like Google and Facebook claim the repeal proposal would make it easy for telecom corporations to play favorites by demanding customers to pay for access to some sites or by slowing speeds to others. It could also allow for companies to obstruct free voice and messaging tools like Skype and WhatsApp. One big beneficiary of the proposed change of rules may be AT&T, which is currently fighting the Justice Department to acquire the entertainment corporation Time Warner. If the purchase is permitted, the cancellation of the FCC’s net neutrality rules will give AT&T more power to promote its new content business in countless ways. However, AT&T executive vice president Joan Marsh claimed that the new rules requiring ISPs to keep their management practices transparent would ensure fairness. “Any ISP that is so foolish as to seek to engage in gatekeeping will be quickly and decisively called out,” she stated.

Pai’s announcement led to a barrage of negative comments from Internet companies and activists who promised to hold protests ahead of the FCC’s vote. “Today the FCC has threatened to end the Internet as we know it,” said Senator Brian Schatz (D-Hawaii). Tom Wheeler, who led the FCC under Obama and campaigned for the net neutrality regulations, described the planned repeal as “a shameful sham and sellout. Even for this FCC and its leadership, this proposal raises hypocrisy to new heights.” Online businesses, including Google, Facebook, Amazon and Netflix, had been urging Pai not to rescind the rules. “The FCC’s net neutrality rules are working well for consumers, and we’re disappointed in the proposal released today,” Google said in a statement.

Before the new order is even approved, consumer groups are already preparing to challenge it in court. The step could also re-ignite interest in legislation to formally codify net neutrality rules. Some of the lobbying could take place in Congress, even though it may change little because Republicans control both houses. Whatever the outcome of this complicated and long-drawn debate, now that the rollback plan is underway, you should consider using a VPN. A VPN service gives access to the Internet without throttling and censorship – the way it’s supposed to be.