Apple and Meta handed over usernames, phone numbers, and IP addresses to teen hackers in an embarrassing hack that has left big tech and police scratching their heads.

Apple and Meta did what?

So exactly what happened?

What is an EDR?

The police can ask certain companies for an emergency data request, or EDR, when someone is potentially in immediate danger. EDRs don’t require a judge’s signature and are likely to be used for severe cases.

EDRs have long been criticized as a data-privacy loophole ripe for abuse by law enforcement. But this is the first time we’ve heard of hackers using the EDR loophole to steal people’s data.

What is the Lapsus$ hacker group?

Lapsus$ is a cybercriminal gang that, in a matter of months, has terrorized and held some of the biggest tech comanies for ransom. Okta, Microsoft, Nvidia, Ubisoft, Samsung, and Vodafone have all had hundreds of internal files, source-code, and consumer data dumped online by Lapsus$. 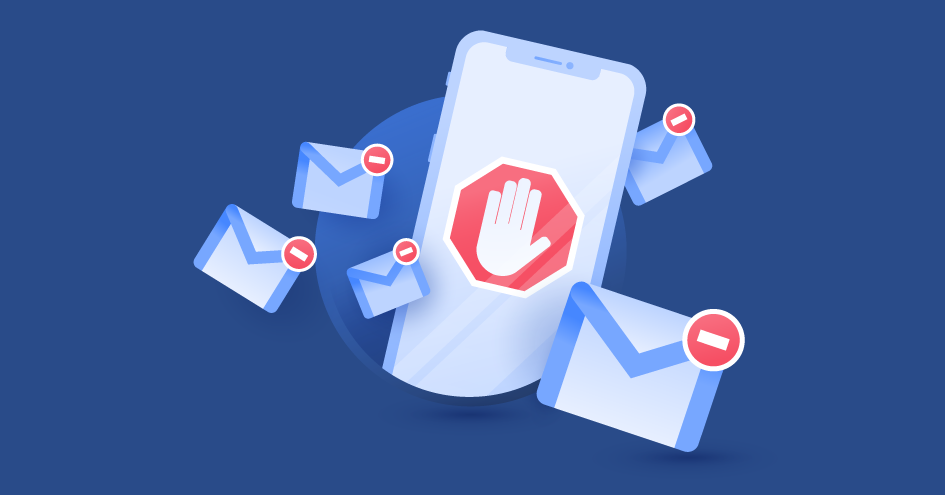 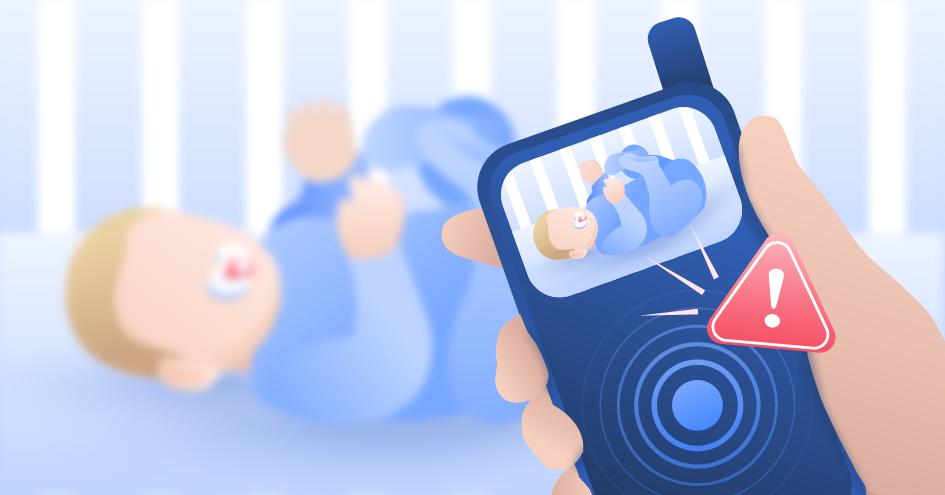 Home security How to protect your baby monitor from being hacked

Notorious for their severe, far-reaching impact, the wounds of Lapsus$ hacks are felt through hundreds of other partnering companies. For instance, when Lapsus$ hacked Okta, some 366 companies had possibly been impacted by the attack. Other victim-companies had projects with Apple, Google Cloud, Slack, London’s Metropolitan Police, and City of London Police (the police department that just arrested an alleged member of Lapsus$.)

What can we learn?

If Apple and Meta employees were so easily fooled by a message from a police email address, then we have to start looking at ourselves. Yes, verification procedures are vital in cybersecurity, but employees are more often the weakest link.

Assuming Lapsus$ was responsible for the attack on Apple and Meta, all it had to do was send an urgent looking email from a legitimate police email account to steal users’ most personal details. Trickery or social engineering attacks like these are (at risk of sounding facetious) one of the most cost-effective ways to hack.

One of our own security researchers was quick to comment on the failures of Apple and Meta’s security, reminding us that, “The fact that minors were able to exploit a loophole is why the process of how companies cooperate with law enforcement should be strict and clearly defined.”