In one of the most significant discoveries from our bug bounty program, a cybersecurity researcher has found a vulnerability that could have revealed a handful of NordVPN users’ email addresses – had it ever been used. We’d like to tell you about the vulnerability and why all of NordVPN’s users are secure.

On December 4th, an analyst on HackerOne notified our team of a vulnerability linked to three specific payment providers – Momo, Gocardless, and Coinpayments. This vulnerability could theoretically be used to discover the email address of a random individual who had purchased NordVPN within the last hour. However, existing rate-limiting practices meant that only a handful of random email addresses could have been exposed in this way. No other customer data could have been exposed in this way.

Had a malicious actor discovered this vulnerability, abusing it would have been difficult and unrewarding. Here's what someone would've had to do:

Again, our fix has already been implemented and this is no longer an issue. We also believe that the vulnerability was never used until it was discovered by a diligent security researcher.

The bug bounty program in action

We’re not happy that we had a vulnerability in our system, but we’re very happy that it was found and eliminated so quickly. We have a bug bounty hunter to thank for that – dakitu. They were paid $1,000 USD for finding and confidentially reporting the vulnerability to us so our team could fix it. Dakitu is one of potentially thousands of bounty hunters invited to scour our systems every day in search of vulnerabilities large and small.

Our bug bounty is one of the first completed steps of the comprehensive security plan we unveiled for 2020. This is the first non-trivial vulnerability reported though the bug bounty program, so it’s already delivering results – making NordVPN’s users even more secure.

Will you be the next NordVPN bug bounty hunter? Earn cash by making NordVPN’s users even safer. 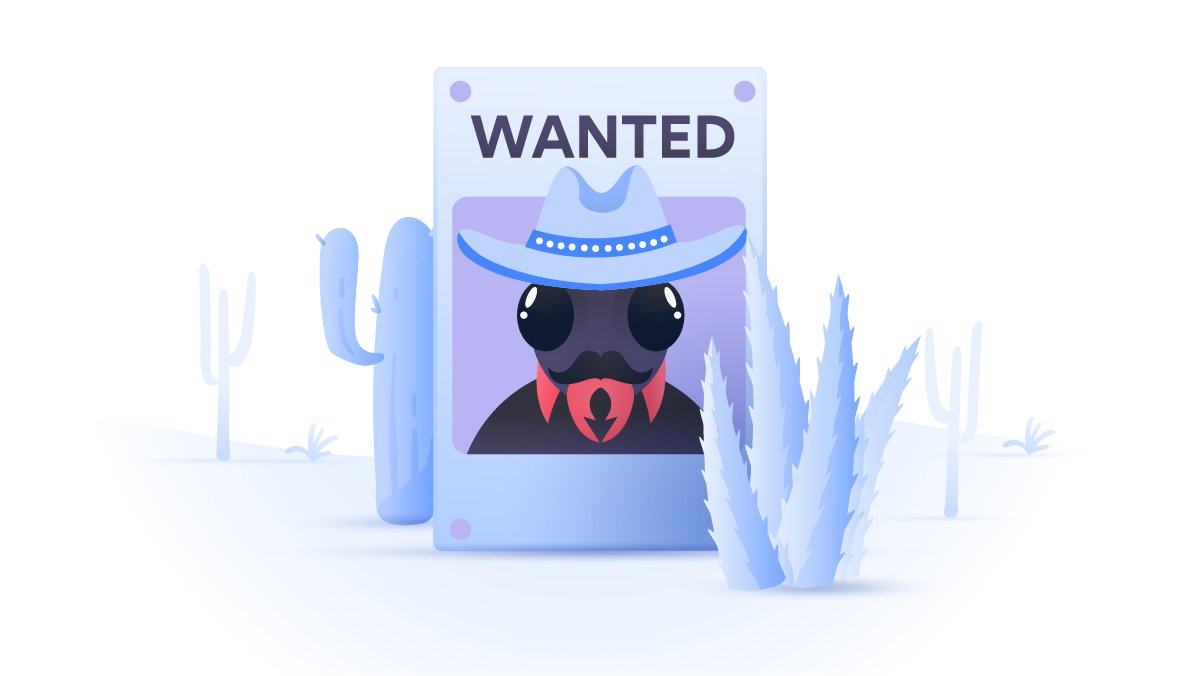