Deepfake bot can forge your nude pic in seconds on Telegram

What a lovely summer day! You take a selfie and upload it to Instagram to show your friends the good time you’re having at your favorite cafe. A few days later, someone sends you an image of you sitting naked in the same position and at the same cafe. You can’t explain how it looks so real – that’s because it’s a deepfake nude photo. 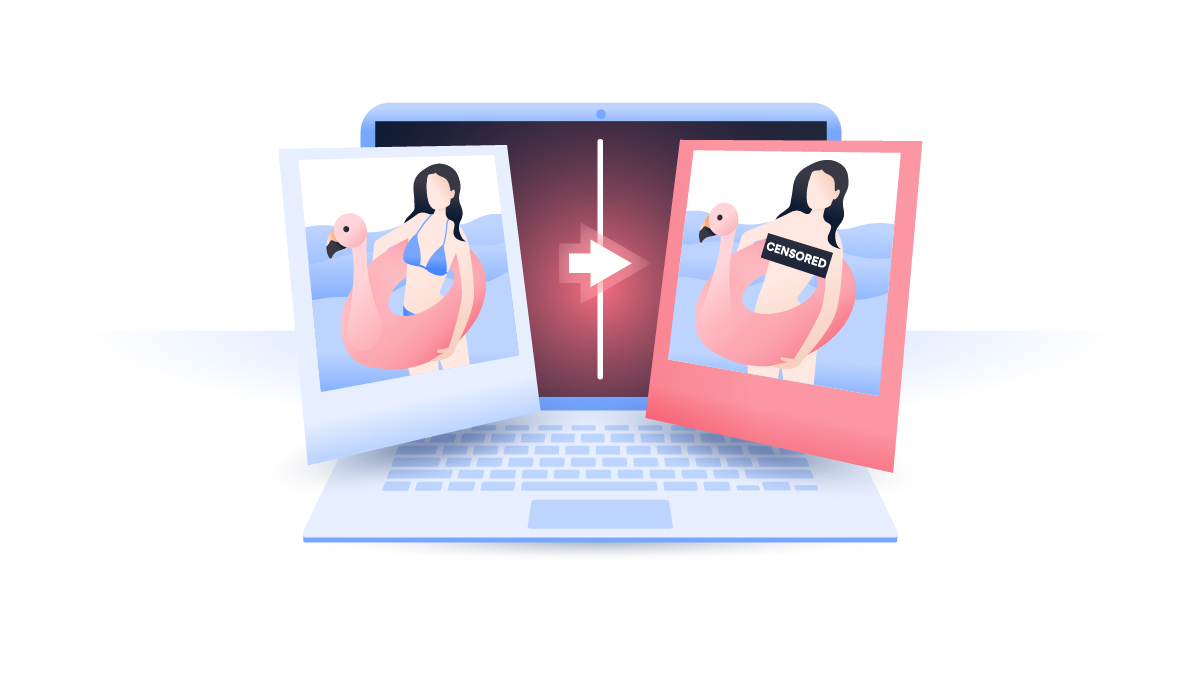 Researchers have discovered an easy-to-use deepfake bot on Telegram that has forged nude photos of over 100,000 women. The bot's AI algorithm replaces the clothed parts of an uploaded image with artificially generated nudity. The abusers could modify someone's picture with just a few clicks.

Online abusers publicly posted more than 100,000 non-consensual sexual images made by the bot, but there are probably way more photos out there. Sensity, an independent research company specializing in deep fakes, published a report on the bot claiming that all of the victims were women, and 70% of them were private individuals, not celebrities. A small percent of them were underage.

Cybercriminals promoted the bot via Telegram and VKontakte. There are around 100,000 people in bot-related channels on Telegram, most of which are based in Russia or Eastern Europe.

Why is this scary?

Deepfake technology is an advanced evolution of old-school photo manipulation techniques. It uses a mixture of artificial intelligence, machine learning, and neural networks to produce realistic images or photos of people doing or saying something they never did. For example, it can impose someone else's face on your video, creating the illusions that the person is saying or doing what you did.

Some abusers use deepfakes to discredit or mock politicians or other public figures. Others create deepfake pornography by abusing popular celebrities' images. One of the most notorious examples was the now-defunct Deepnude app, which would “strip” clothing from photos.

However, this Telegram bot case raises deepfake threats to a new level because it involves private individuals and is dangerously accessible. If you have at least one photo uploaded somewhere online, you could easily become a potential victim of cyber harassment or cyberbullying. Such images can cause psychological damage to their victims not to mention reputation damage or opportunities for blackmail.

This exploit proves how important it is to keep your personal data to yourself and people you know and trust. Even the most tech-savvy person can become a victim, but here are few tips on how you can reduce your vulnerability:

Check some more tips on how to secure your data privacy here.

In Depth · 6 min read Everything you need to know about fake news Jomilė Nakutavičiūtė · Mar 21, 2022

In Depth · 5 min read What are the most common social media privacy issues? Jomilė Nakutavičiūtė · Mar 18, 2022