You might imagine the internet as an open space that’s beyond boundaries — but that’s not true. The web is strongly tied to the physical world. That’s why the risk of being a victim of cybercrime depends on the country you live in. 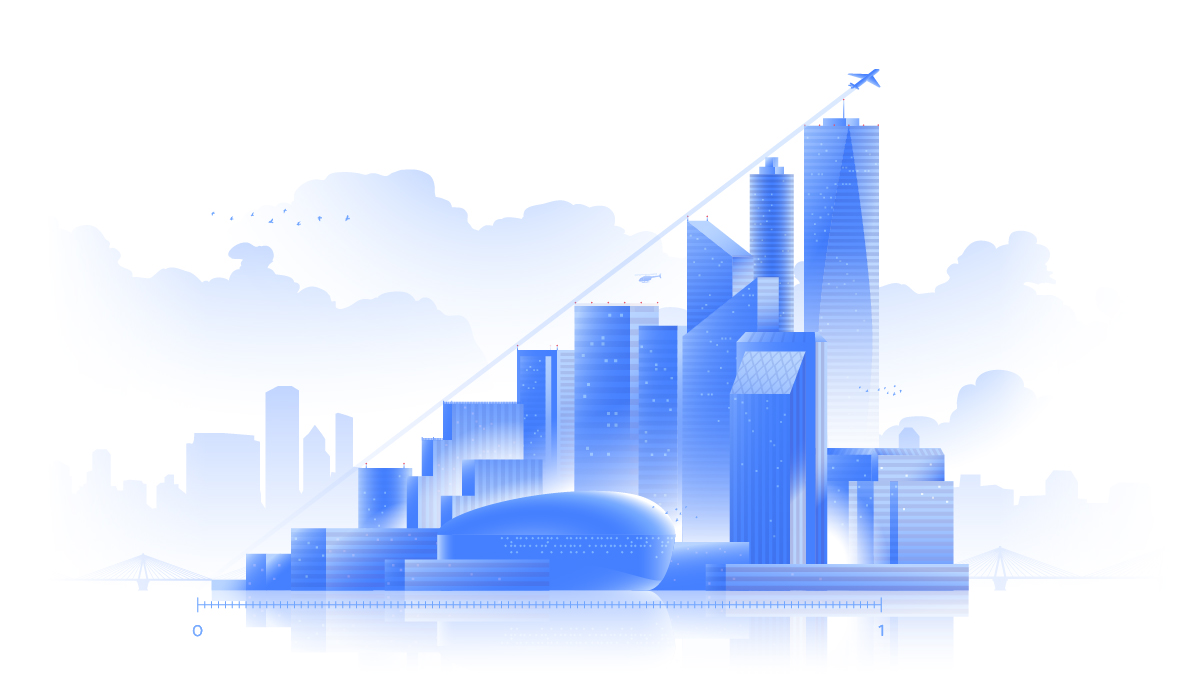 Why are Americans twice as vulnerable to cybercrime as Italians?

More than a year ago, we surveyed our users about their online security experiences. 1 in 5 said they’d suffered from cybercrime during their lifetime. This number was way higher than we expected.

Other responses jarred with our intuition even more.

Take the US. It’s an economic powerhouse that has made continuous innovation its trademark. It has an amazing Global Cybersecurity Index (#2 globally). But the rate among our American users was higher than average — 1 in 4 said they’d been victims of cybercrime.

Similar countries with high-income economies like Italy, Spain, or Switzerland had 2 to 3 times lower rates of cybercrime compared to the US. We were missing something important. So we dug deeper.

We partnered up with Statista — the world’s leading business data provider — which collected data from 50 countries comprising 70% of the world population. We evaluated the data’s potential positive or negative impact on cyber risk and calculated the correlation between the first three data sets (socio-economic, digital, cyber) and the fourth one (crime).

We trimmed everything down to the 14 most significant factors and used them to create the Cyber Risk Index. (If you want a more detailed account of the process, read the full CRI report. Find the free PDF here.)

We ranked the 50 countries analyzed and found that developed countries — especially in Northern Europe and North America — were in the highest cyber risk bracket. The Index confirmed our initial findings in the user survey.

The web has a lot of wonderful things — that’s why we’re here. It’s also full of spiders that will jump at any opportunity to strike. The more time you spend on the web, the higher the possibility you’ll run into a cybercriminal.

Higher wages also mean that residents of developed countries are more enticing targets. Spiders are opportunistic — they’ll spin their webs where the juiciest flies swarm. (You’re the fly in this metaphor, sorry.)

Is it really that simple? Of course not

Let’s take India as an example. It’s the only country with a very low cyber risk score. To quote the report:

So if we drew a random person from the total population of India, we’d most probably end up with someone who spends little or no time online, has a low-wage job, and is therefore shielded from cyber risks. But if we narrowed our scope to Indians who are hyperactive online, the story would be different.

Indians who do use the internet:

“It is easy to lie with statistics. It is hard to tell the truth without it.”

We took this famous quote from Andrejs Dunkels to heart. Raw data has its limitations. Without caution, honesty, and rigor, it can be easily abused.

We believe that the more homogeneous the country or region, the more accurate the Cyber Risk Index is. In countries with huge income inequality, low levels of urbanization, or low internet penetration, the Index reflects only the country-wide statistics.

If we piqued your interest, check out the full report. 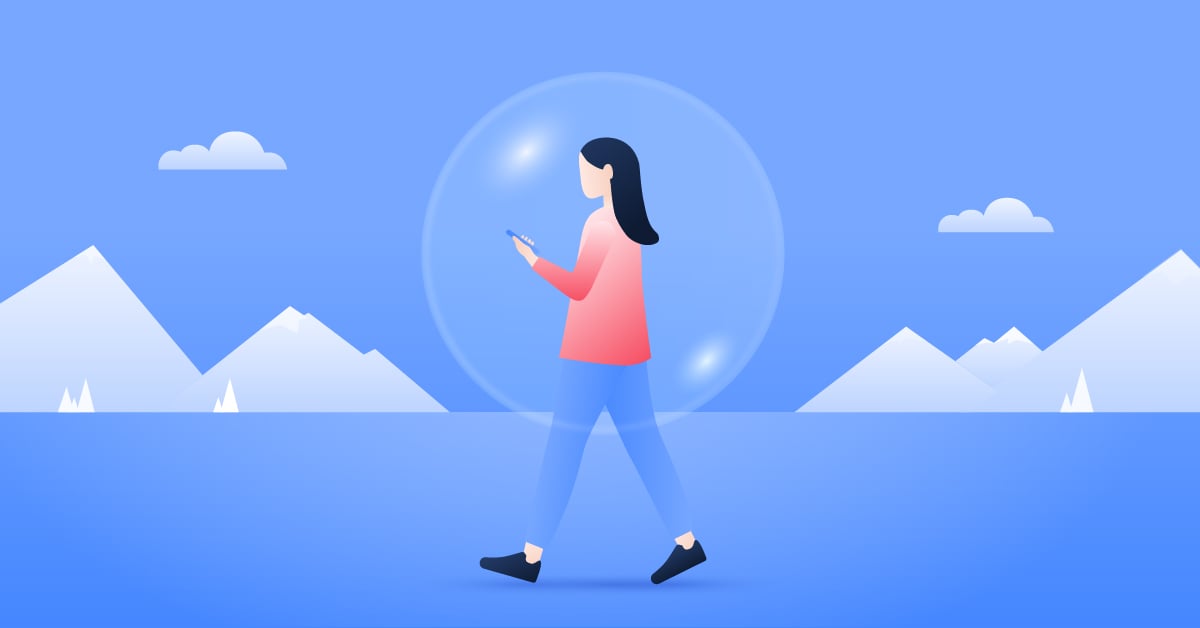