We all love Internet of Things (IoT) devices – they make our lives so much easier. You don’t need to ask the neighbor to check on your dog while you’re at work; you can use a smart home camera for that. And no more rushing back from work to clean up before the guests arrive – just open an app on your phone and send your robot vacuum to mop the floors.

However, NordVPN’s research shows that 9 out of 10 Americans are concerned that their smart devices know too much about them. And with good reason.

IoT devices are extremely vulnerable to cyberattacks. They are easy to break into and take over, as multiple recent incidents have shown . Smart home devices can become a security problem if you’re not careful with them. Some collect a lot of information about their users, which is meant to be used for development and improvements, but if it ends up in the wrong hands, it could lead to something more sinister. And when you have absolutely no idea how your home security software works, you’re likely to become an easy target for criminals.

According to NordVPN’s new research, more than half of IoT users in the US are aware of these dangers. Americans really don’t trust their smart home devices:

This leads to nearly 9 out of 10 Americans believing that smart home devices can record details of their personal habits.

Why IoT devices are vulnerable and dangerous

While IoT users might be worried, few are taking any additional security measures. IoT devices often have very limited computing power, so it’s challenging to add a functioning security mechanism. Most of them are limited to a username and password – and that’s one of the main problems. A lot of IoT devices have default credentials, like “admin/admin” or “user/1234” that can be found on Google in seconds. People rarely take time to change those passwords, making them an easy target.

Furthermore, IoT devices are notorious for harvesting data. And the major concern for Americans seems to be the fact that their smart home devices are spying on them and reporting to the manufacturer. But even when people know for a fact that their home camera might be spying on them and are disturbed by it, they still bring them into their homes.

Put simply, people are willing to give away their privacy for the comforts of modern life. A busy city-dwelling individual doesn’t have time to go back and check whether they’ve turned their heating off or not. They would much rather use an app to do it while they commute to work. 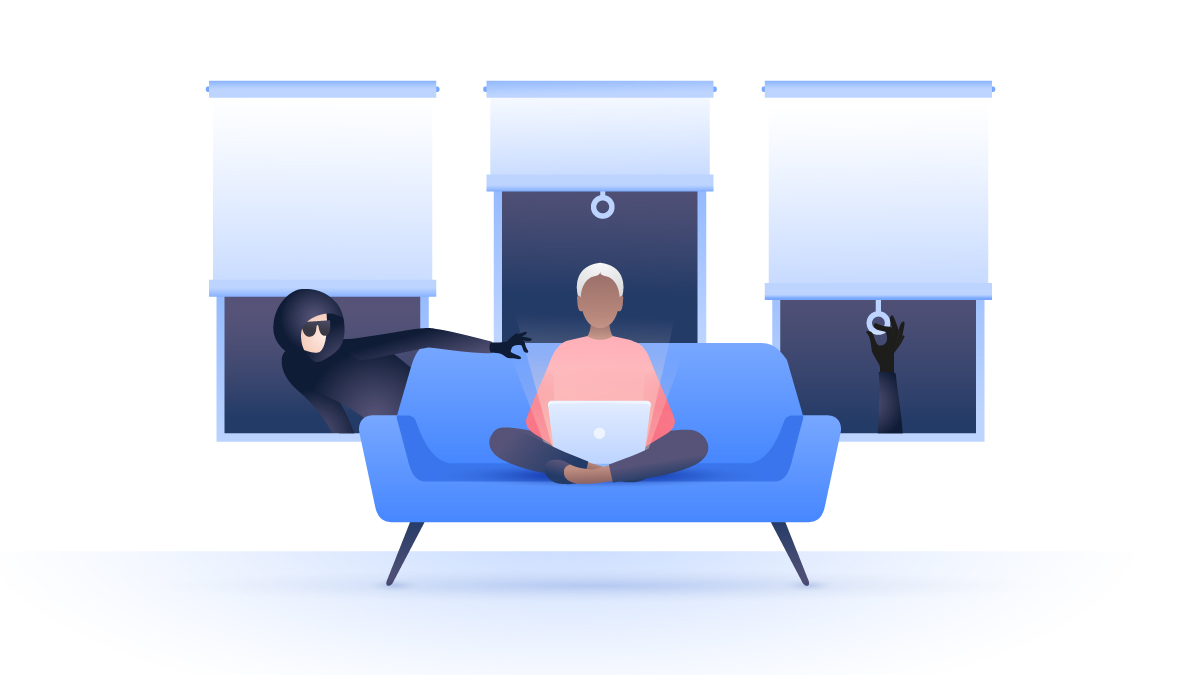 Home security What is the Internet of Things (IoT)?

How to protect your IoT devices

IoT devices are useful, fun, and really do make our lives easier. So you don’t have to ban them from your life completely. Instead, implement some safety measures to make sure your data and privacy are protected while using them.

To learn more about the IoT, head over to the NordVPN Research Lab.

Protect your IoT devices with NordVPN. Try it free for 30 days!